The Cock is a down-and-dirty, hardcore cruising dive bar with a reputation for judgement-free debauchery.  Drinks are cheap, but no one's here to get drunk, and while ladies won't be turned away, it's not exactly a woman-friendly zone. There's a $10 cover after 11 pm, when the scene really heats up. 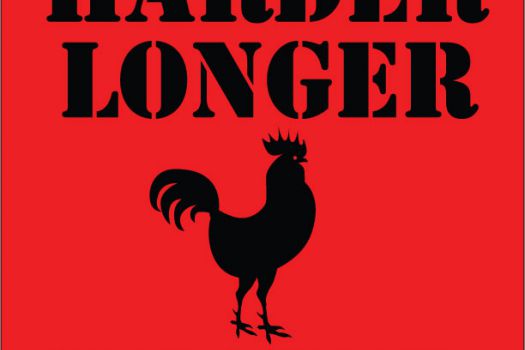 Around since 1981, Gold Coast is a small but legendary cruise bar popular with the local crowd and older gays and transgenders. It has a pool table, cheap cocktail and an annual red dress party. 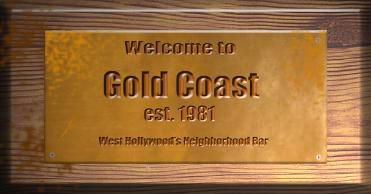 This reboot of the infamous 1970s leather bar is hugely successful, and SF Eagle draws large, diverse crowds eager to partake in any number of themed events, from Thursday karaoke and drag nights to keggers on the heated patio. The history of this space is legendary, and local LGBT groups are lobbying to have it placed on the Historic Register. 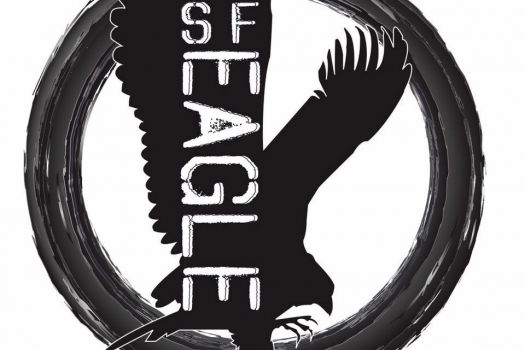 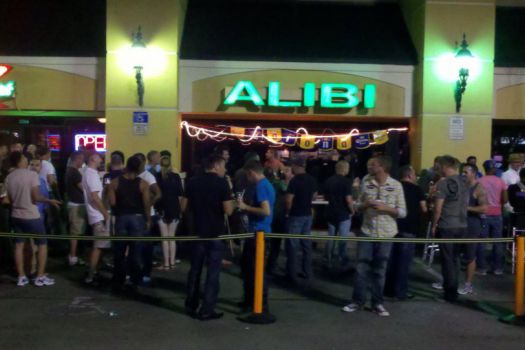 'Bout Time II in North Austin draws a mixed crowd that tends to skew a bit older and fun-loving, bolstered by an unpretentious and quite queer atmosphere. There is a large bar, small Top 40 dance floor, outdoor covered patio, TV screens throughout, a pool table and a volleyball court. 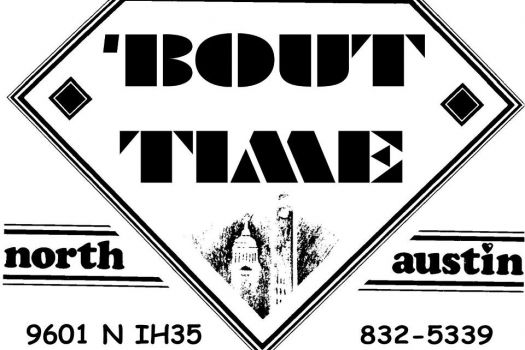 X Bar on Colfax is a fun spot with a mixed crowd, outdoor patio with bar and a dance floor with dance cage. Check the calendar for lip-sync, karaoke and dance parties, but happy hour is Monday to Saturday from 3 to 8 pm.

One of the best nightclubs on the Fruit Loop - a group of gay and lesbian bars on the east side of town - Piranha may be small but it packs a big punch. Highlights on the weekly schedule include Drag Bingo, Hot Body contests, and two-for-one drink specials, with go-go dancers and hot DJs on the busier nights. There's never a cover, and it happens to be open 24-hours a day, 7 days a week. 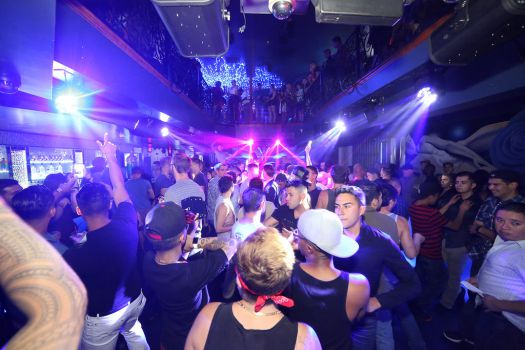 Azucar is a high-energy Latin bar and nightclub southwest of downtown Miami that has also been known as Sugar. Depending on the night, it offers cabaret, drag wars, dancing to DJs, guys in briefs and lesbian events. 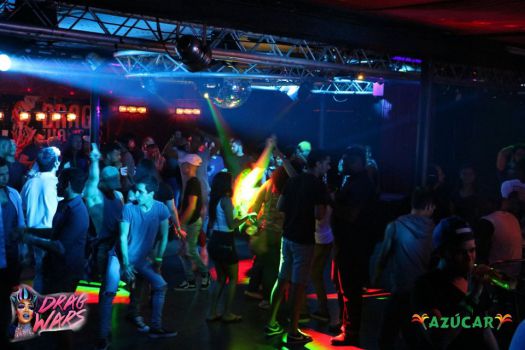 Pearl Bar moved into the old Pearl Bar on the Washington Avenue strip in 2013, giving women who love women a place for a laid-back party in Houston. Lesbian-owned, it hosts live music, guest DJs and special events that might include Lesbian Bar Olympics (think beer pong, flip cup, pool, human hungry hippo and dildo toss), pajama parties, steak night-bingo nights or Feminintendo video game nights, almost always accompanied by drink specials. There's a massive patio out back and plenty of TV screens to catch a game. Although largely catering to a female crowd, everyone is welcome, and there's a spotless men's room to prove it. 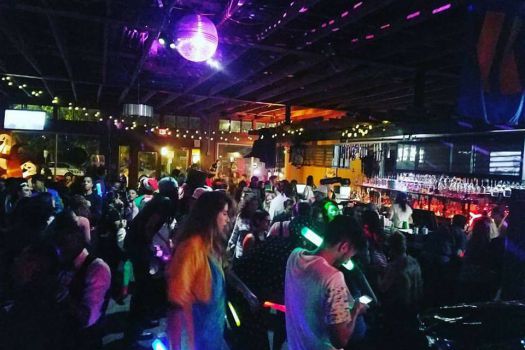 The Gifford Inn has been running a seasonal dance club out of its huge renovated basement for years, and part of the appeal may be that the subterranean setting allows the club to pump the volume as loud as possible. Themed nights are generally a $10 cover and run the usual gamut of underwear parties, leather events and karaoke contests. Sunday nights are the busiest and the best for cruising, but this is generally a fun place any night of the week. Open only in the high summer season. 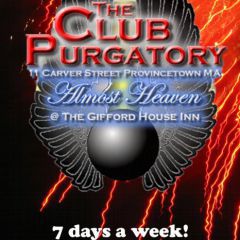