Have you ever dreamed of quitting your job to travel the world? That's just what some of these LGBT travel bloggers have done, sharing their adventures and misadventures with the World Wide Web as they go. Others work from a home base but make the most of their vacation days to feed their travel bugs. These are some of the most widely read blogs kept by your globetrotters, wanderers, backpackers, explorers, nomads and freedom seekers.

Adam Groffman is a gay travel expert, writer and blogger from Boston who left his book publishing job in 2010 to travel around the world before settling in Berlin. He publishes LGBT-friendly Hipster City Guides as well as travel tips, travel stories, photos and personal stories on his Travels of Adam blog, which won the 2017 Society of American Travel Writers silver prize for best travel blog. 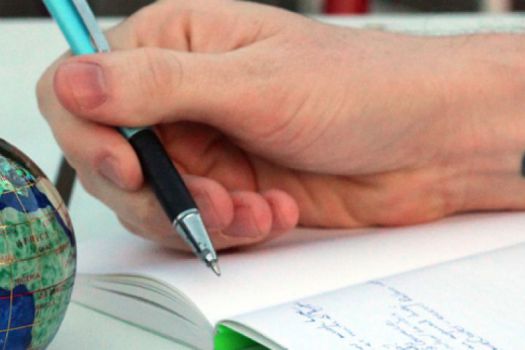 Dopes on the Road

Meg and Lindsay Cale run DopesontheRoad.com, an award-winning blog dedicated to inspiring and equipping LGBT travelers to live a life of adventures. What started as a record of editor Meg's teaching ESL in Korea is now one of the most popular lesbian blogs on the Internet.

Dopes on the Road 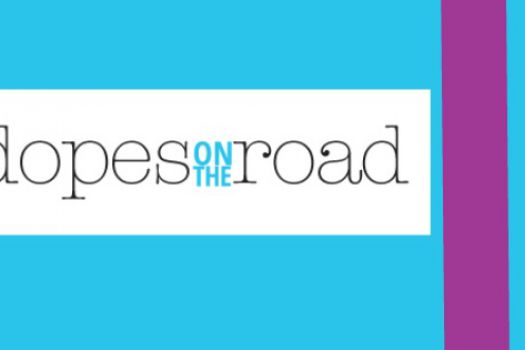 The Two Bad Tourists are David Brown and Auston Matta, who left jobs in microbiology and engineering in Chicago to explore the world in 2012. Now based in Madrid, the married couple continues to share travel events, tips and adventures. 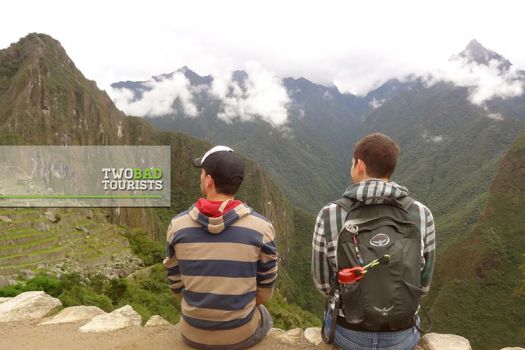 Zoey and Mari met on the road in Thailand in 2015 and have continued their journey together through Southern Thailand, Malaysia, Indonesia, Australia, Japan, South Korea, the Philippines and Vietnam while maintaining their Lez Wander the World blog for other lesbians and queer folks interested in travel. 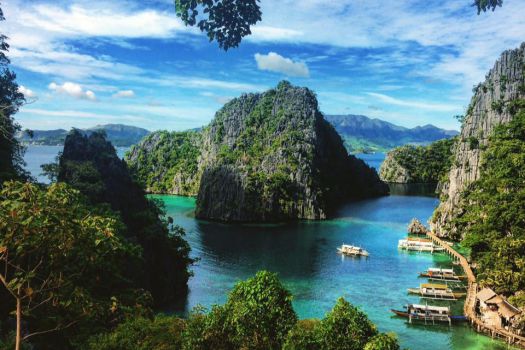 Stefan and Sebastien, also known as the Nomadic Boys, set off from London in 2014 after many years of planning and saving to explore their passion for food and travel. Since then, they have chronicled their romantic adventures, gay scenes and culinary discoveries one country at a time from Asia to South America. 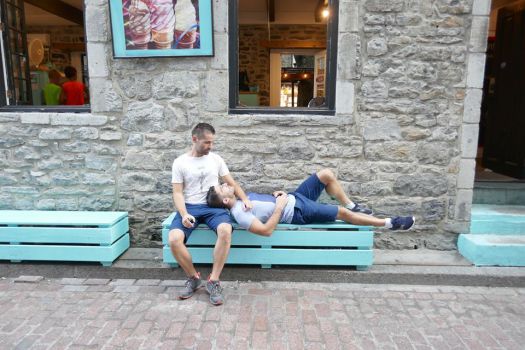 Started by two girls - Dani and Jessica - who left London for Las Vegas during a dreary winter in 2010, Globetrotter Girls is now maintained by Dani who continues to live out her wanderlust as a solo traveler, providing a first-hand account of her travels, including tips and tools to help other travelers see as much of the world as they can for themselves. 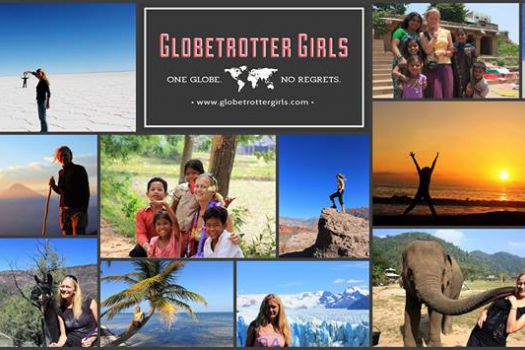 Based in Amsterdam, Karl and Daan launched Couple of Men in 2015, an aesthetically compelling blog about the life of two gay men loving and traveling the world together, collecting authentic and gay-friendly proofed travel information shared across written, visual and social media content. Together, they have visited over 50 countries across five continents. 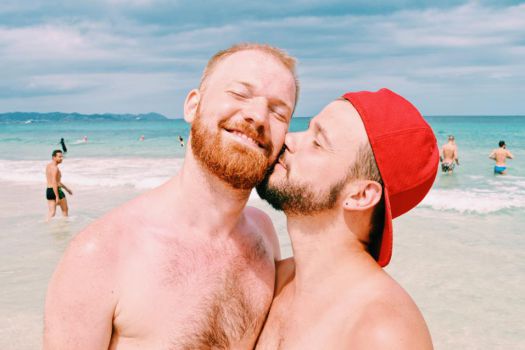 Carlos Melia, originally from Argentina and a long-time resident of New York City, is a traveler who blogs about travel, hospitality, restaurants, lifestyle and any product or service that a bon vivant should know about. He is also a former Mr. Gay International, founder of the Luxury Gay Travel Network and all-around luxury travel curator. 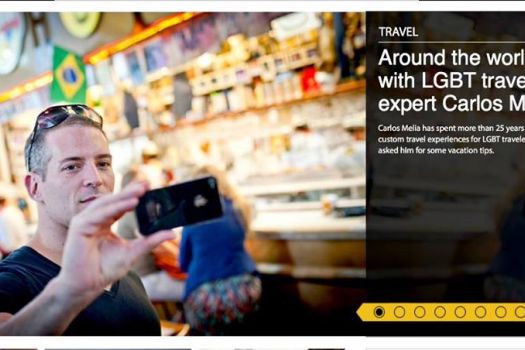 Matt Long describes himself as "a typical Gen-Xer and former cubicle-dweller who has a passion for all things travel." He started his adventures on a 25th anniversary Jeopardy cruise around the Galapagos with Alex Trebek. His Landlopers site, launched in 2010, covers travels in Africa, Asia, Europe, the Middle East, Oceania, North America and South America. 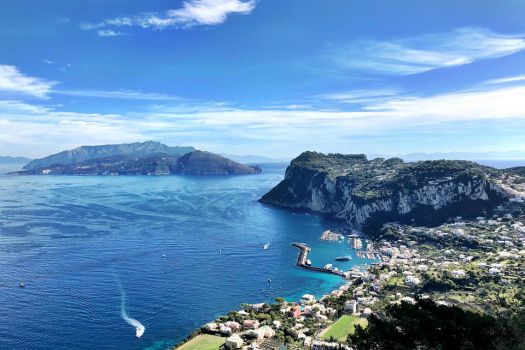 Scott is the quirky travel guy, a former Pittsburgher and a founding member of the Professional Travel Bloggers Association. He's been roaming North America since 2009 and blogging about it, traveling to offbeat attractions and unique destinations across the continent seeking out art, culture, nature, historic sites and nightlife. 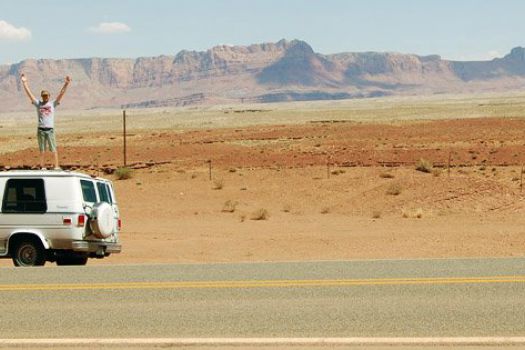 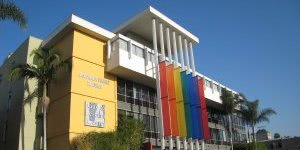