As the largest lesbian summer party in Europe, the Barcelona Girlie Circuit puts on nearly a week's worth of festivities, celebrations and cultural, art, music and sport activities. It overlaps in part with the Circuit Festival. 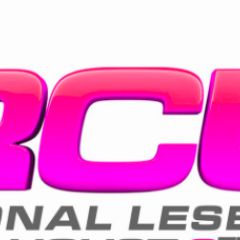 The ELLA International Lesbian Festival winter edition draws over 2,000 women to Palma de Mallorca, Spain for a week of talks, food, games, excursions, beach, dinners and a big close-out bash made by and for women. 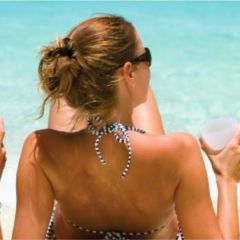 The long-running International Women's Festival is the highlight of the season for the lesbian community of Skala Eressos. Taking place over two weeks in early September, the festival promotes local lesbian-owned businesses and provides a wide array of events including live concerts, parties, art exhibitions, excursions, a triathlon and a fashion show. Hotels will book up early so plan to reserve at least three months out. 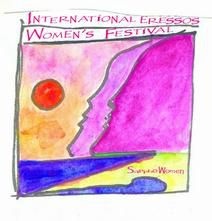 The ELLA International Lesbian Festival in Davos, Switzerland is a long weekend of celebration over new year's with over 2,000 women. Activities include excursions, inspirational talks, workshops, art, meditation, yoga, sports and ladies nights. 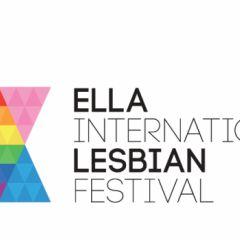 Billed as the Wildest Women-only Weekend, Velvet Ibiza has been bringing the wild to Ibiza since 2015. The five sun-filled days and four fun-packed nights are mostly centered around parties, poolside or in the clubs and backed by some of Europe's best DJs, but there are also a few sport and relaxation activities thrown in for good measure. 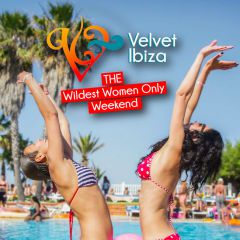 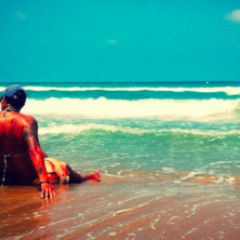 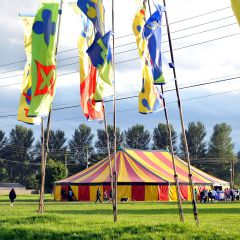 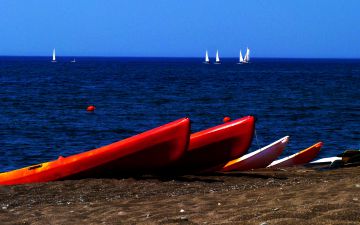