As Pitbull once said: "I wanna go somewhere exotic / Let the summer search my body / Meet a sexy stranger in the lobby / Hey, hey, hey, hey". If you are looking for sex appeal, skimpy bathing suits and confident bodies, look no further than these sexy beaches. You may even meet that sexy stranger or at least enjoy the view.

To the south of Ibiza Town, Playa d'en Bossa is the longest stretch of beach on the island and home to super clubs, beach bars, hotels and parasol topped-loungers. It's the main party resort, abuzz with legendary after hours parties and A-list DJs, but beach walkers with find a calmer stretch at the far end away from town as well as a secluded watchtower. 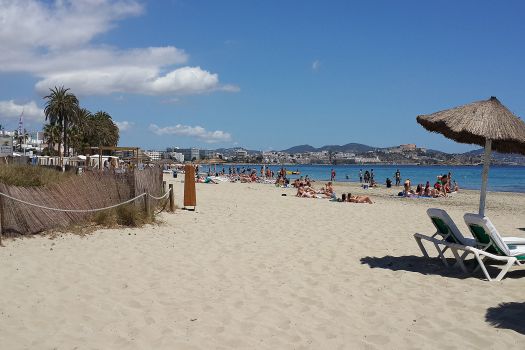 The Grande Plage is grand indeed, known for its colorful striped beach huts, beach clubs, stunning views and the luxurious Hôtel du Palais, built by Napoleon III for his wife Eugénie de Montijo as their summer home. Long a destination for the rich and well-connected and close to the town center, it attracts big sunbathing crowds in peak season and serious surfers year-round with a reputation as one of the finest surf spots in Europe. 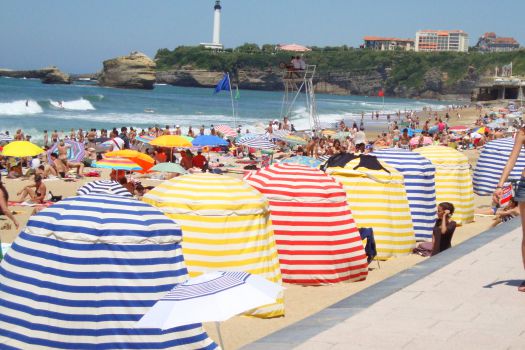 The 2.2-mile (3.5 km) Patong Beach is the islands main resort destination, with fine white sand backed by hedonistic nightlife, international dining options and bazaar shopping. Look to the northern part for thinner crowds, or head straight to Paradise Complex, the gay area. A 2014 beach clean up returned the over commercialized beach to a more natural state. 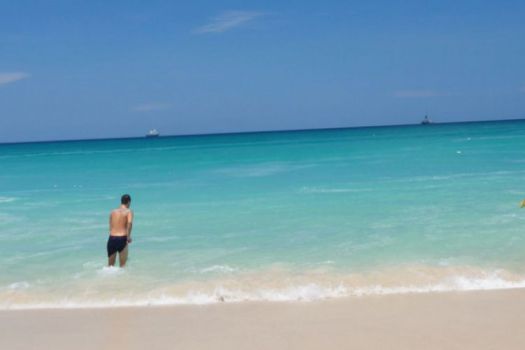 Bondi Beach, one of the world's most famous beaches, is only five miles (8 km) from downtown. On the Australian National Heritage List, it stretches a little over half a mile (1 km), its waters protected by overlapping underwater shark nets. To the north - a favorite gay area - the surf is gentle. The southern end has waves for surfing and a dangerous rip tide know as the "Backpacker's Rip." Bondi Beach has a skate park, cliff walks, kite-flying and various festivals and special events. 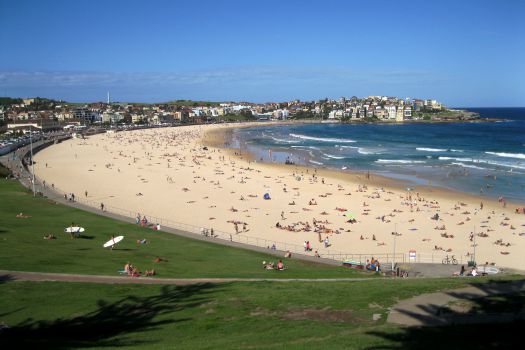 This strip of sand squeezed between high-rise buildings and Baía da Guanabara is one of the most famous beaches on the planet. Curvy girls and their bikinis mingle with wannabe footballers practicing in their sand pitches. Locals and tourists sip on caipirinhas at the kiosks, swaying to samba and bossa nova. Favela kids and local families play alongside each other until the sun goes down. Add a gay-friendly section complete with the rainbow flag and thousands of sun-kissed bodies to the mix. 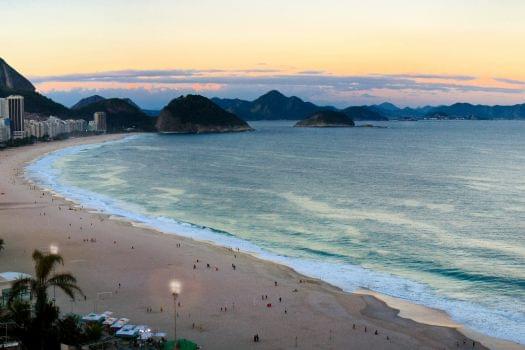 A water taxi ride from Medano Beach, Lovers Beach is a secluded although popular stretch of beach with the Cortez Sea on one side and the Pacific on the other, surrounded by picture-perfect towering rock formations. And if Lovers Beach isn't working for you or seems a bit crowded come afternoon, Divorce Beach is a five-minute walk away, although watch for rip tides and choppy waves. Pack snacks and water, and make sure your boat captain knows when to pick you up. 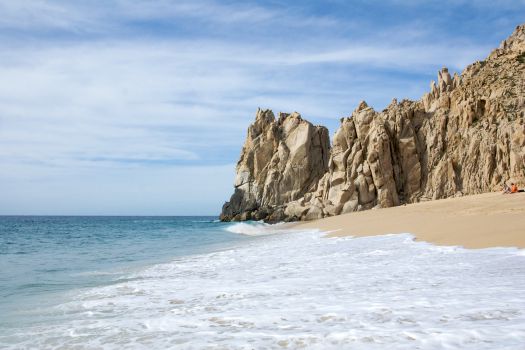 Crystal clear waters, white sand and pine woods make Las Salinas one of the most visited beaches in Ibiza. Part of the attraction are the beach houses, essentially super sized beach huts serving gourmet food, cocktails and playing that always refreshing Ibiza music to a lounging clientele. Walk a bit further to the less busy part of the beach and find a quieter nudist area. The watchtower is half way between Las Salinas and the gay paradise at Es Cavallet, and the rocky walk is dotted with coves and hidden beaches that are usually empty. 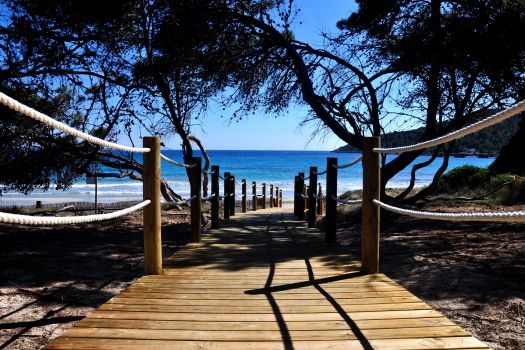 Best accessed by helicopter or yacht although most people arrive by car, Pampelonne has been attracting the glamorous to its fine white sand and turquoise waters since the 1950s and 60s. Three miles (5 km) long, it is a mix of public beach and beach clubs with parasols and loungers for rent. The public clothing optional areas may be found between Tamaris and Patch entrances and at the Chemin des Barraques entrance, or look to the private Neptune club. July and August are peak months, so visit earlier or later if you want a bit more sand. 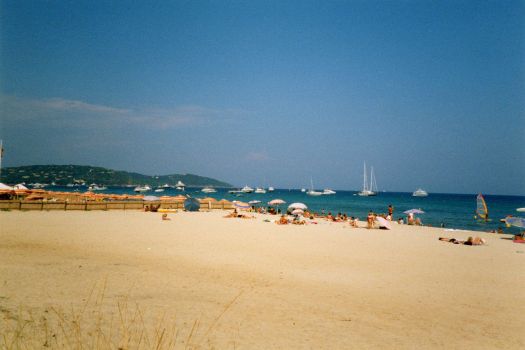 If Copacabana is the most famous, Ipanema is the sexiest. Immortalised by the Girl of Ipanema song, this stretch of sand is varied and diverse, a reflection of Rio's many faces. Different tribes inhabit Ipanema, each with a distinct territory demarcated by the numbered lifeguard towers. Posto 10 is the sport lovers area where people play volleyball, football and the locally invented futivoley - a mix of the two. Posto 8 is dominated by the favela kids. Leblon at the opposite end from Copa is the family area. Posto 9, in front of Farme de Amoedo street is where the LGBTQ crowd meet. Just follow the rainbow flag. 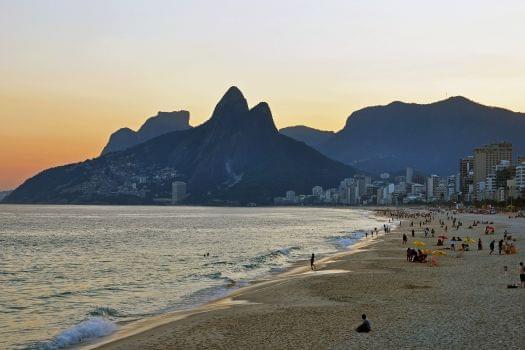 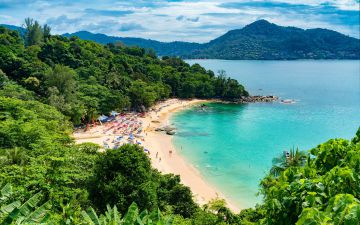