Panama's Gay Pride Parade has been held annually since 2005, three years before the government repealed laws criminalizing homosexuality. A highlight of the rainbow-hued event is the awarding of the Great Pink Egg, recognizing the country's most homophobic person or organization. The parade, generally held in late June-July and sponsored by Asociación Hombres y Mujeres Nuevos de Panama, takes place along the Cinta Costera and includes performances by local artists, family areas and a pet adoption site. Gay nightclubs also host informal gay pride celebrations throughout the year.

The Association of New Men and Women of Panama to improve the quality of life of the LGBTQ population through the promotion and provision of comprehensive preventive health services, education and counseling, with an emphasis on respect and defense of human rights and diversity of the Panamanian population. 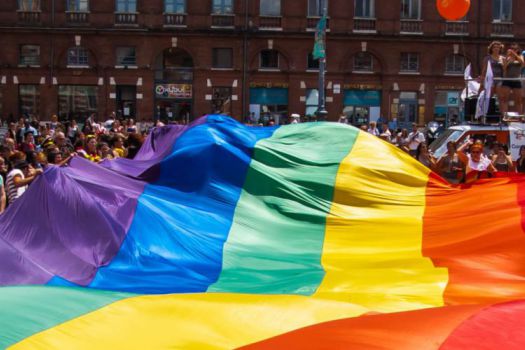