"Semicircle is a band from Georgia. Spearheaded by the efforts of Andrew McFarland and Ryan Engelberger, the band was borne out of Andrew's cassette project in Jan. 2010, (Semicircle EP. Since then Semicircle has taken many forms, from free-sound experiment, to solo singer/songwriter sets, to it's new life as a full band. Having grown up musically in Athens, the band relocated to Atlanta in 2012." 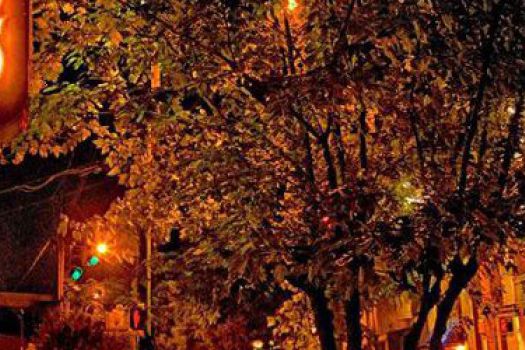 On the corner of Glenwood and Flat Shoals, this grungy bar and music venue is cramped and ultra-cool - good for catching live acts, drinking a PBR or hanging on the...
been there
wishlist