Africa is as diverse culturally and geographically as it is large. Naturally beautiful, it stretches from Mediterranean beaches and rippling Saharan dessert in the north, along rivers and great lakes, through waterfalls, past volcanoes and across grasslands, rainforests and snow-capped mountains to a cape lapped by the Indian and Atlantic oceans.

The cradle of earliest civilization and widely accepted as the birthplace of human kind, it is a continent that only recently began to emerge from a 19th century European scramble that left a post-colonial aftermath of 54 independent states, some more friendly than others.

In fact, homosexuality is outlawed in over 60 percent of the countries and in some places is punishable by death or imprisonment, and only South Africa constitutionally guarantees gay and lesbian rights and legal same-sex marriage. Public displays of affection between same-sex, as well as heterosexual couples, should generally be avoided on the continent. 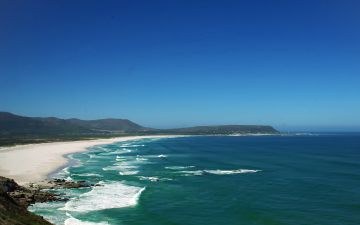 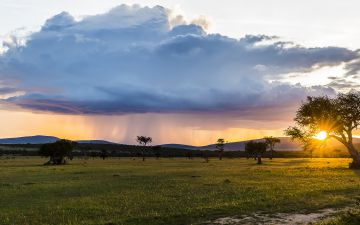 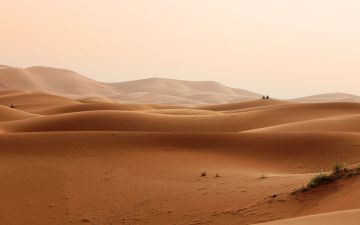 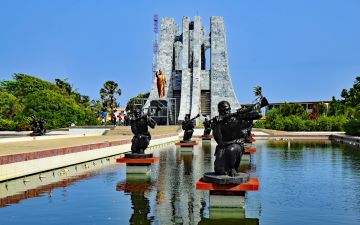 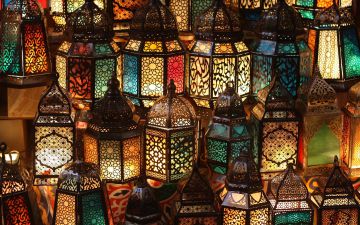 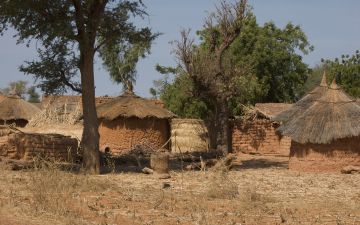 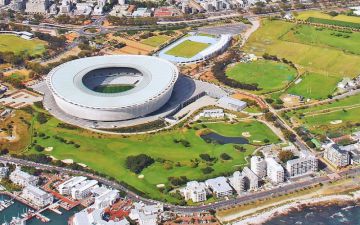 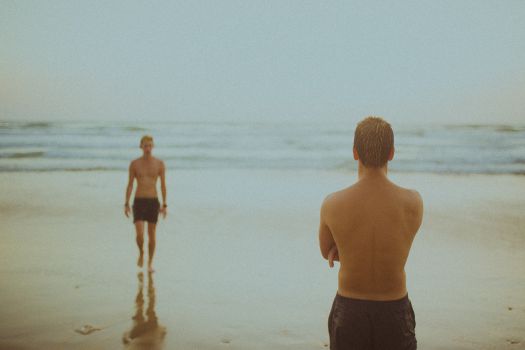