Celebrity Chef George Jardine of the prize-winning Jordan Restaurant, opened his namesake restaurant in early 2016. With a six-course seasonally-driven tasting menu for R420 (US$30), it also has two- and three-course options. Jardine's earlier restaurant of the same named in Capetown closed in 2011 when he moved on to Jordan.

0 km
The Stellenbosch Hotel
been there
wishlist 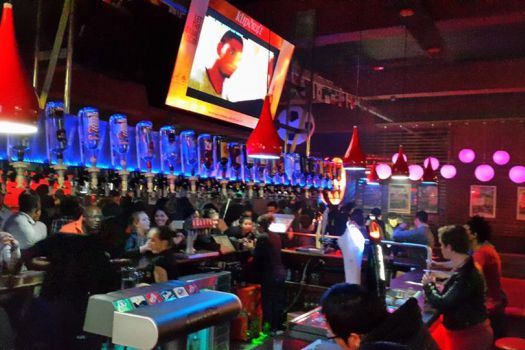 0.5 km
Stones Stellenbosch
been there
wishlist 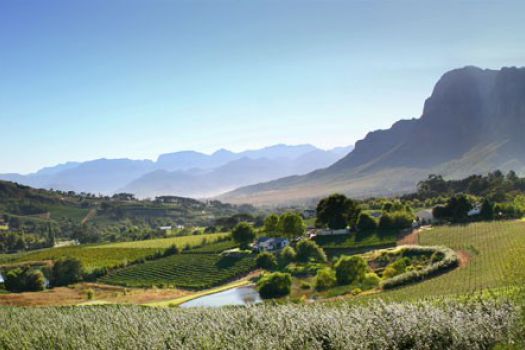 0.7 km
Stellenbosch
been there
wishlist