The early 18th century Chavonnes Battery once held 16 good-sized canons to protect against attacks from the sea, but most disappeared as its stone was repurposed in 1860. Rediscovered by chance, excavated and conserved in 1999, it is now a museum of early Cape Town with guides in period costumes telling the tales. If you're in town on New Year's Eve, you can celebrate at the museum's underground year-end party that includes 18th century tricorn hats, cannon firing, drumming circle, museum tour and buffet dining. 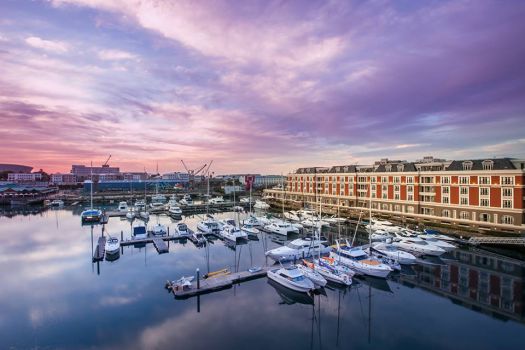 0.2 km
Cape Grace
been there
wishlist 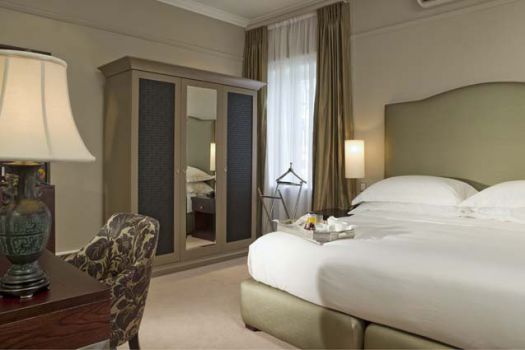 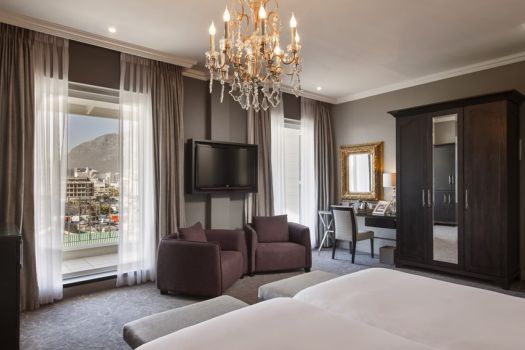 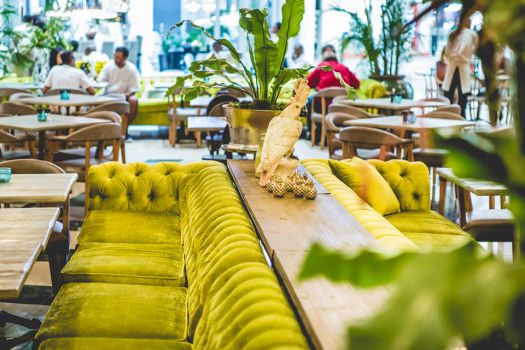 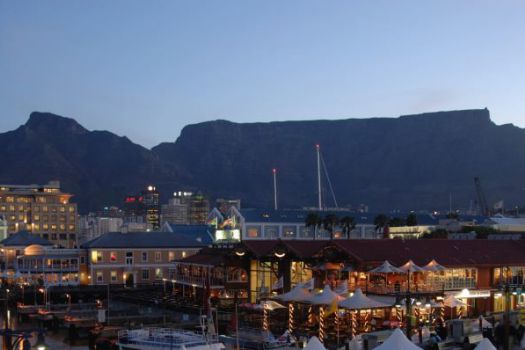 0.3 km
Karibu
been there
wishlist 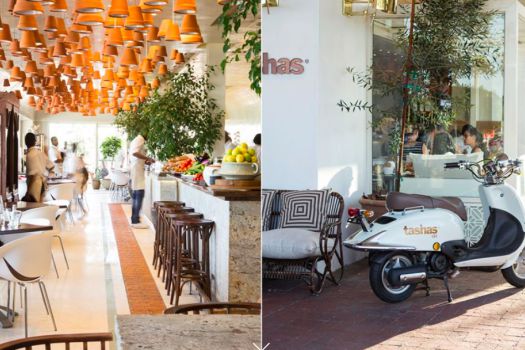 0.5 km
Tashas
been there
wishlist 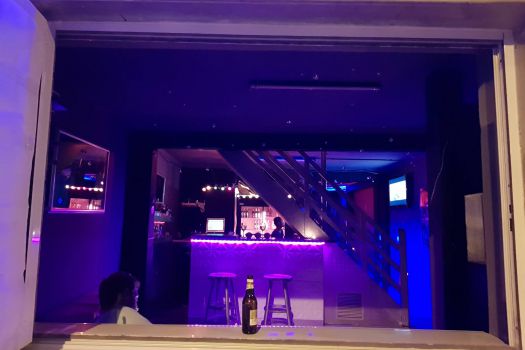 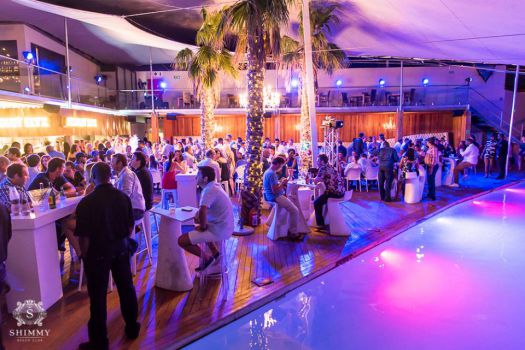