been there
wishlist
Recommended for: Local Flavor Food & Drink

Of the Western Cape's several wine routes, Constantia is closest to Cape Town, only 20 minutes from downtown. A posh suburb today, it has been a premium wine-growing area since the late 17th century when Sion Van der Stell planted the first vines at Groot Constantia, still in production and a historical site. The pastoral valley's nine wine farms produce cool-climate wines: world-class Sauvignon Blancs, delightful reds and notable sweets. In addition to Groot Constantia, other stops include Constantia Glen, Beau Constantia, Buitenverwachting and Constantia Uitsig. You may also want to sample Constantia restaurants, shops and art galleries along the way. Or luxuriate in one of Constantia's elegant inns. 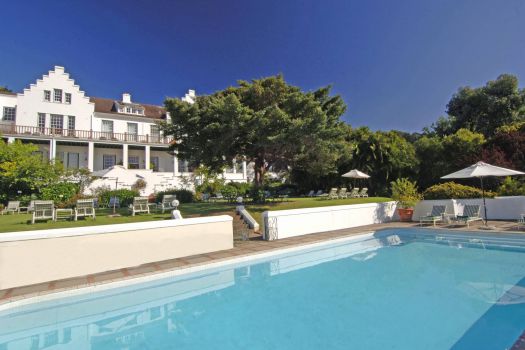 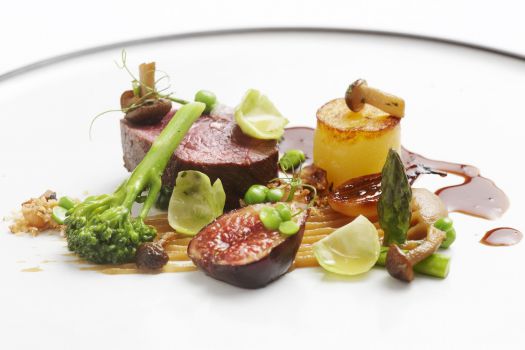 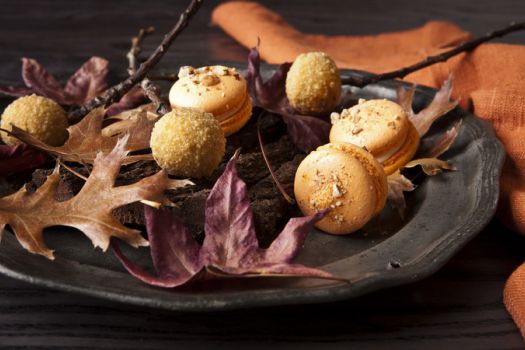 2.8 km
Greenhouse at The Cellars-Hohenort Hotel
been there
wishlist 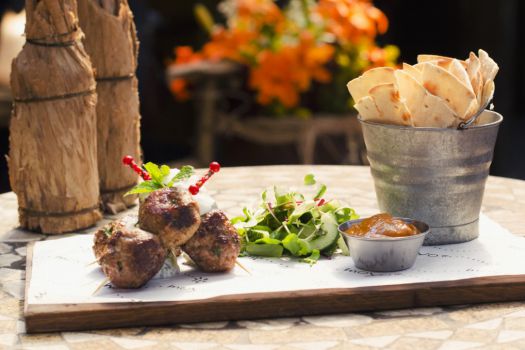 4.1 km
moyo Kirstenbosch
been there
wishlist