District Six Museum is dedicated to the memory of the inner-city residential area District Six, established in 1867 near the docks as a vibrant community of former slaves, immigrants, merchants, artisans and laborers. A century later, the apartheid regime claimed that the mixed, mostly colored neighborhood had become a dangerous, festering slum and declared it a white neighborhood. More than 60,000 people were forcibly removed, homes flattened and only houses of worship left standing. It was never redeveloped. The museum opened in 1994 with the fall of apartheid to chronicle the history. 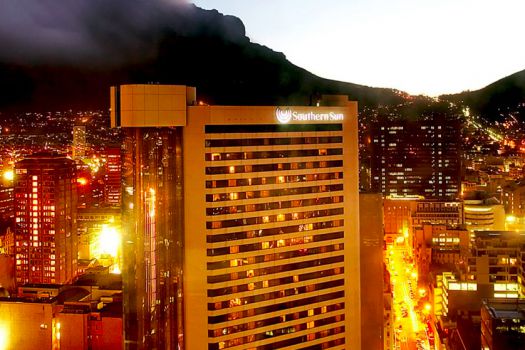 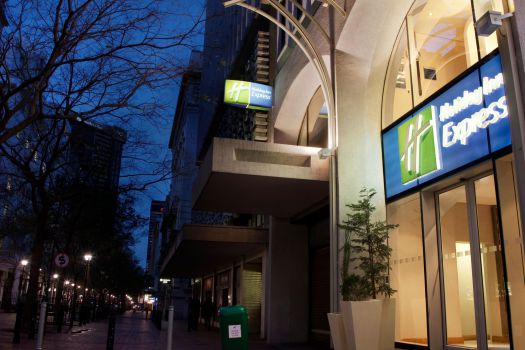 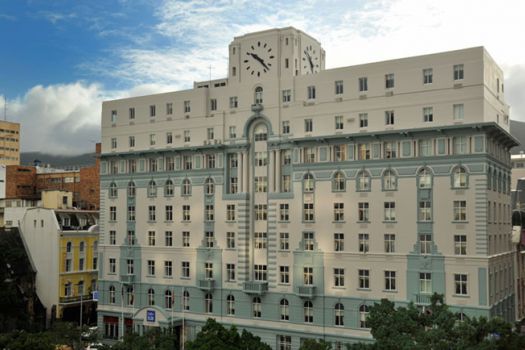 0.7 km
AHA Inn on the Square
been there
wishlist 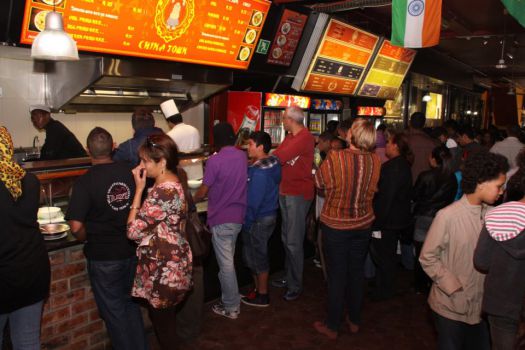 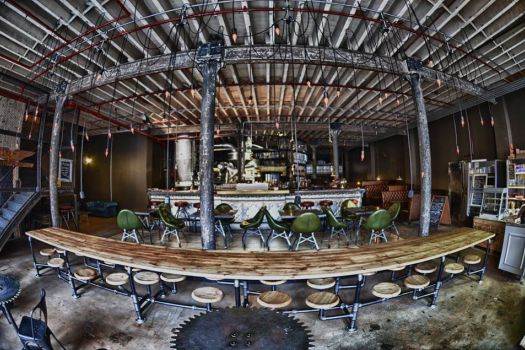 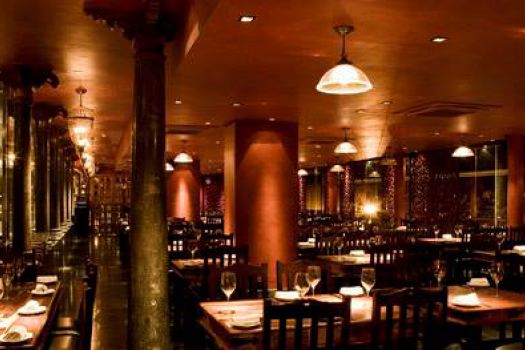 0.7 km
Bukhara
been there
wishlist 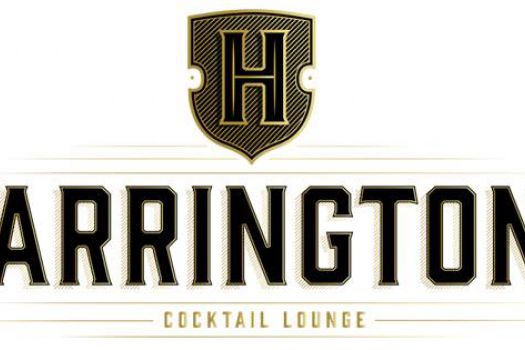 0.1 km
Harringtons Cocktail Lounge
1 review
been there
wishlist
0.1 km
The Sugarhut Club
Most popular in the wee hours, the hip Sugarhut club has themed bar areas for sipping cocktails or dancing the night away and an all-weather outdoor deck with mountain views. Near the city center, it's in...
been there
wishlist 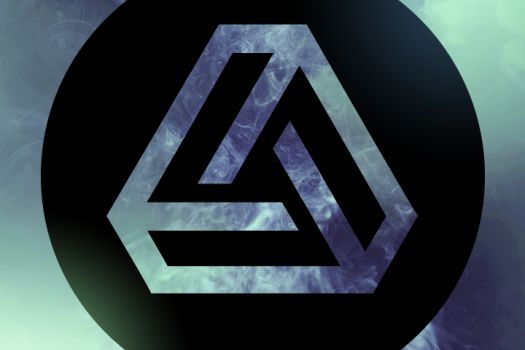 0.8 km
ERA
been there
wishlist