The Old School Labia Theatre, the oldest independent art house cinema in South Africa, began in the ballroom of the Italian Embassy in 1949 with live performances and became a four-screen cinema in the 1970s. It almost bit the dust a couple years ago when film distribution went digital, but an immensely successful crowd-sourcing appeal saved the day. Female anatomy, BTW, has nothing to do with the theater's name. The Labias were the aristocratic Italian family who supported the original stage theater. 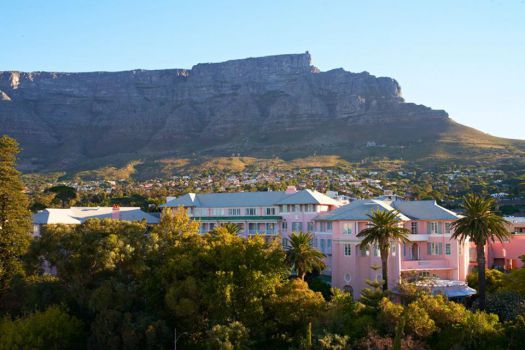 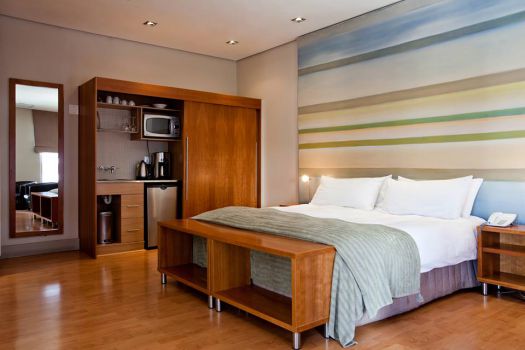 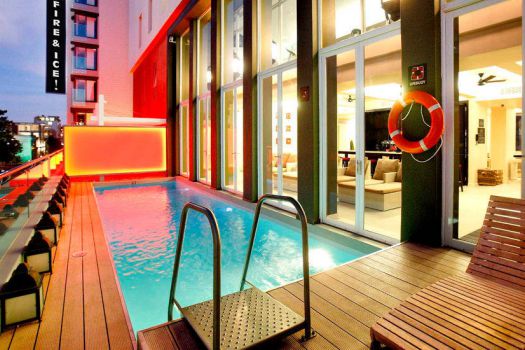 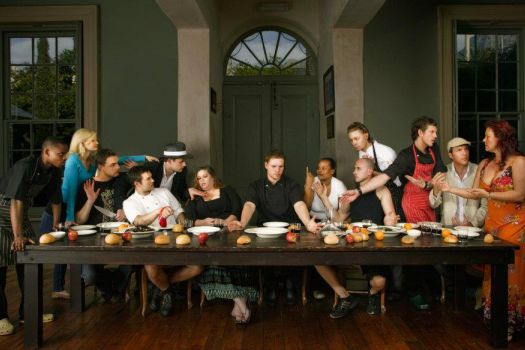 0.1 km
Societi Bistro
been there
wishlist 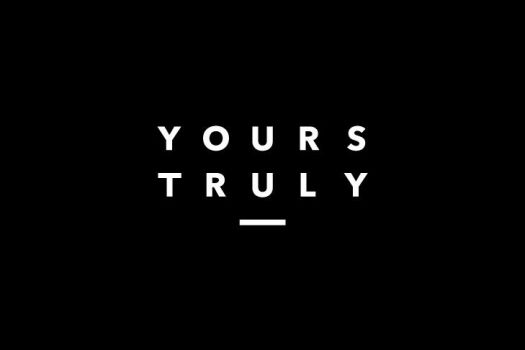 0.2 km
Yours Truly
been there
wishlist 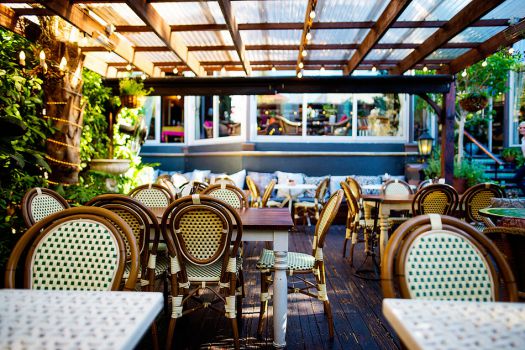 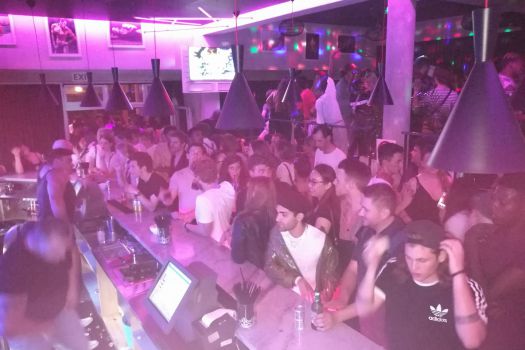 0.5 km
The Pink Panther Social Club
been there
wishlist 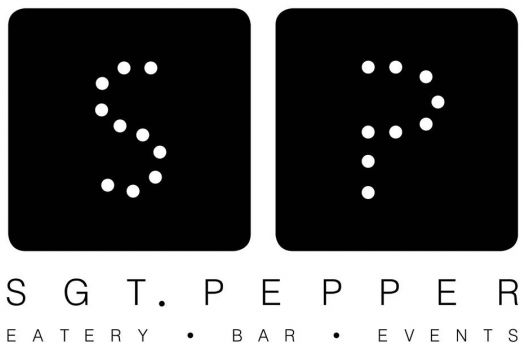 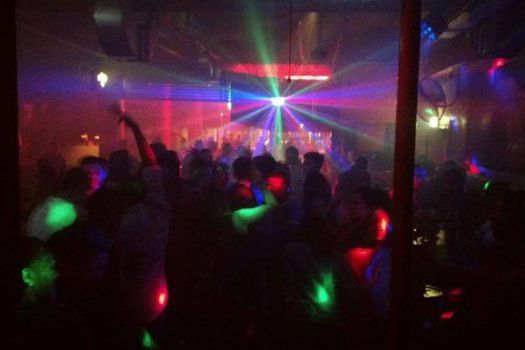 0.7 km
Stones
been there
wishlist