been there
wishlist
Recommended for: Family Culture

Robben Island, a UNESCO World Heritage Site since 1999, is best known as where Nelson Mandela was held for 18 of the 27 years he was jailed. Used mostly for political prisoners from the end of the 17th century, it is about four miles (7 km) off Cape Town in Table Bay and reached by 30-minute ferry ride. Closed in the 1990s, it is a tourist attraction today with many guides on the 45-minute tour being former prisoners. Ferries depart daily at 9 am, 11 am, 1 pm and 3 pm weather permitting from the Nelson Mandela Gateway at the Clock Tower section of the V&A Waterfront.

A sample day out in Cape Town 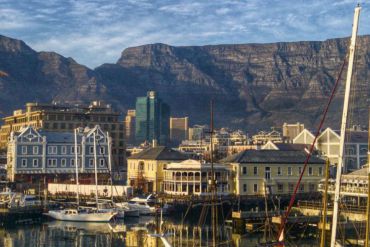