The Beijing Queer Film Festival was founded in 2001 by openly gay filmmaker and film professor Cui Zi'en, but authorities shut it down before it opened. Organizers persisted, often screening in remote locations, queer-friendly bars, embassies and once on a train. When it is allowed to happen, the five-day festival features both domestic and international films. The festival maintains a website but mostly in Chinese and relies heavily on word-of-mouth. 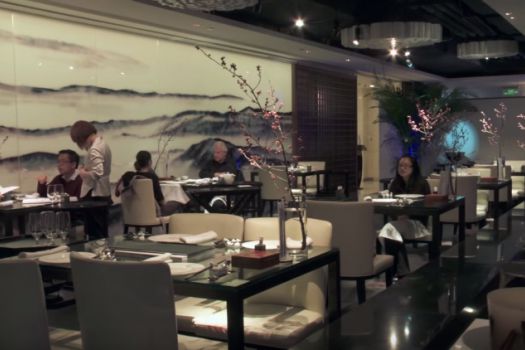 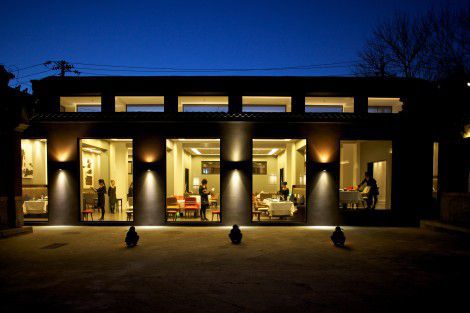 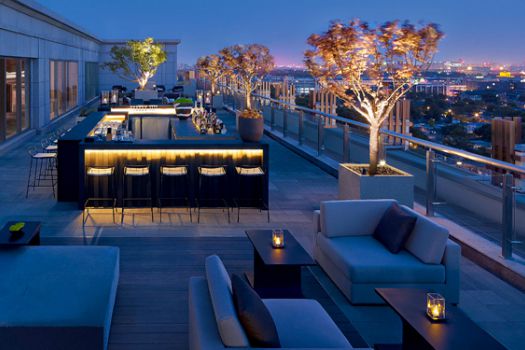 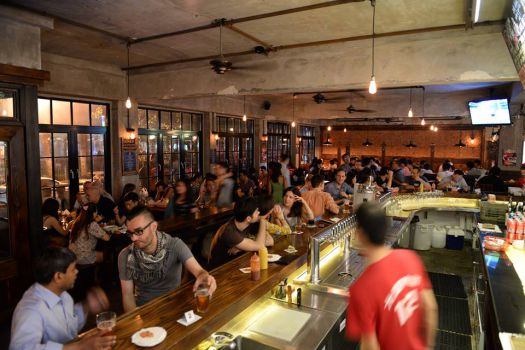 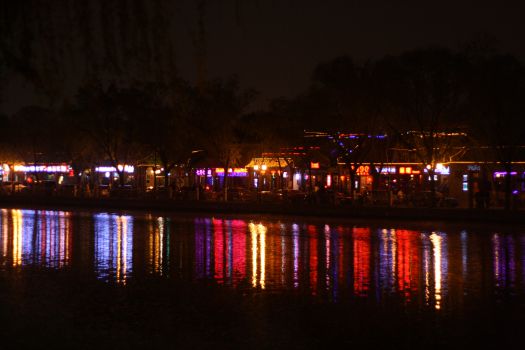 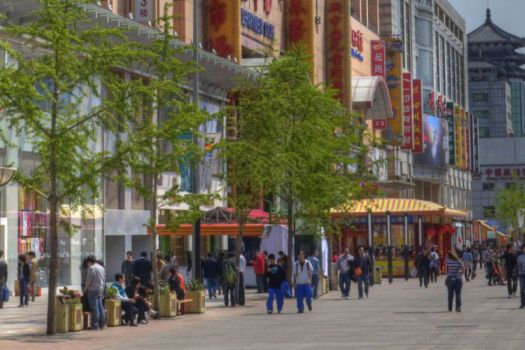 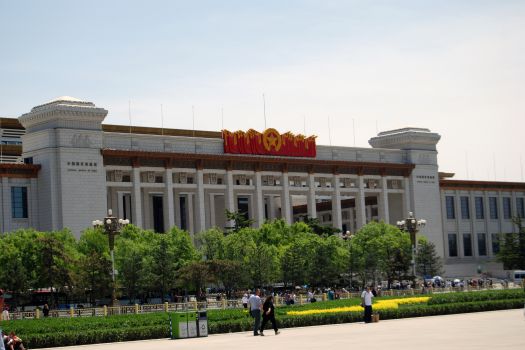 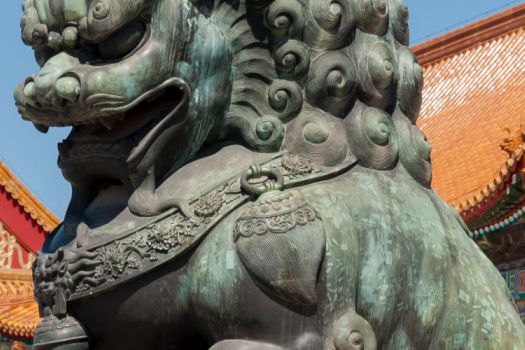 1.5 km
The Forbidden City
been there
wishlist