Part of the local craft beer revolution, Jing-A Taproom is a brew pub in a courtyard in 1949: The Hidden City next door to Traitor Zhou's deli. It's the flagship of A Brewery, established by two North Americans in 2013 at Big Smoke Bistro. The 10-plus microbrews carry amusing names like Airpocalypse IPA, a poke at Beijing's air quality. Guest brews are also served.

0.5 km
Opposite House Hotel
been there
wishlist 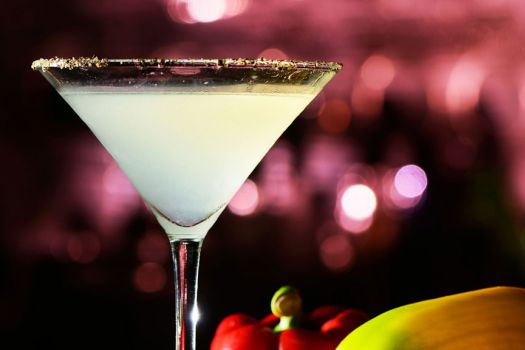 0.5 km
Mesh
been there
wishlist
0.6 km
Adam's
Flying the rainbow flag among the tourist traps of the Santlitun bar street, Adam's has a rooftop patio and a happy hour. Beijing's first openly gay bar, the creation of a bigger-than-life gay party planner,...
been there
wishlist
1.2 km
Alfa
On the north side of the Workers' Stadium, Alfa draws a mixed and international crowd with its friendly atmosphere, dance floor and casual outdoor lounge. It hosts a gay party on Fridays and serves...
been there
wishlist 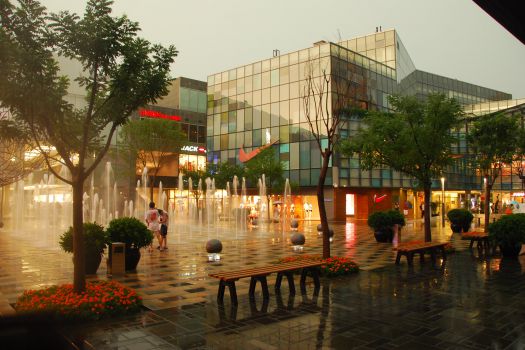 0.4 km
Sanlitun Village
been there
wishlist