Why you should go to Jerusalem!

Jerusalem, whose tumultuous history goes back 5,000 years, sits on a plateau midway between the Mediterranean and the Dead Sea. A major pilgrimage site for Christians, Jews and Muslims, it is claimed as capital by both Israel and Palestine. West Jerusalem is Jewish; East Jerusalem is Muslim. The Old City, the ancient walled section filled with holy sites and bazaars, covers less than a square mile (about 1 km) and was the entire city until the late 19th century. The American writer Mark Twain wrote in 1867, "A fast walker could go outside the walls of Jerusalem and walk entirely around the city in an hour. I do not know how else to make one understand how small it is." Divided into four sections - Armenian, Christian, Jewish and Muslim - since medieval times, it was designated a World Heritage Site in 1982.

Today, modern Jerusalem covers 48 square miles (124 km). It is a bustling city with concerts, art films, theater, an artist colony, cultural festivals and a diverse nightlife, including a few LGBTQ spots. Restaurants range from street food in the Old City to fine dining and celebrity chefs. The climate is warm and dry in the summer, cool and rainy in winter with occasional snow. Tourists/pilgrims come year around, peaking in the summer and around religious holidays. Over 3.5 million visitor come to the city annually despite sporadic violence.

Caution: While Tel Aviv ranks high in LGBTQ acceptance, Jerusalem is less liberal. Be discrete, dress modestly, avoid hand-holding and other PDA, particularly in the more orthodox sections of the city. The small Pride parade held since 2002 encountered violence in 2002 and 2015. All tourists, regardless of sexual orientation, are advised to check on travel warnings and stay on the alert. 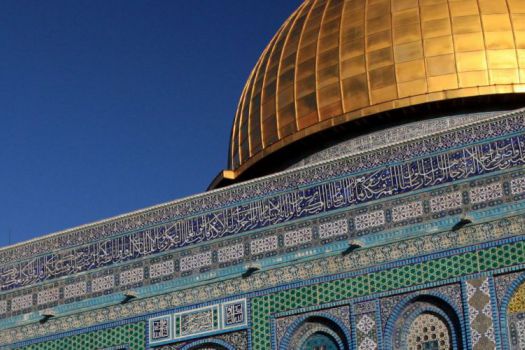 Temple Mount, the 35-acre (14 ha) compound which is one of the world's most holy sites, is revered by Christian, Muslims and Jews. Jews believe that God used dust from...
been there
wishlist 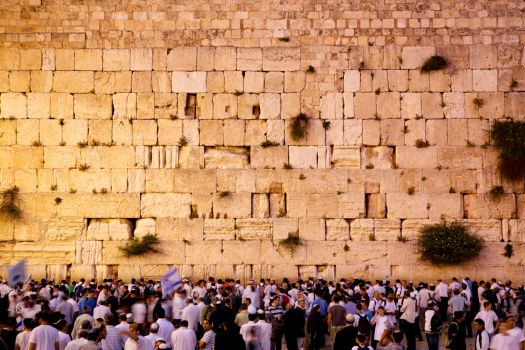 The Western Wall or Kotel is the most visited attraction in Jerusalem and a Jewish prayer and pilgrimage site. It's all that's left of the Second temple on Temple Mount...
been there
wishlist 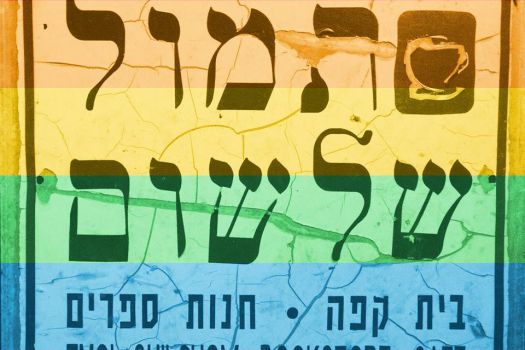 Tmol Shilshorn is a dairy kosher bookstore-cafe and a literary landmark, frequented by authors and poets. The 19th century building with its old stone walls and comfy...
been there
wishlist 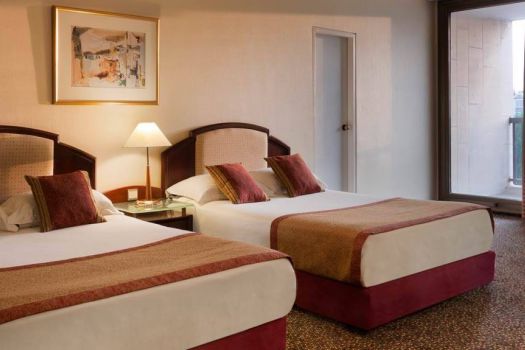 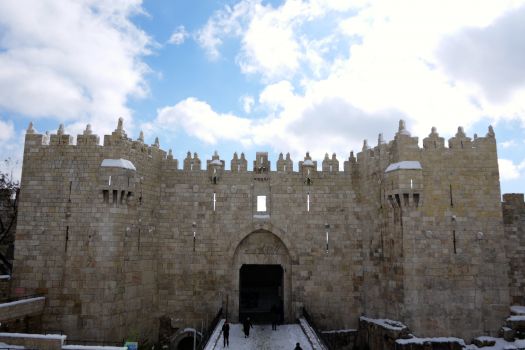 Suleiman the Magnificent built today's Damascus Gate in 1537, but it has been one of the main entrances to Old Jerusalem since Roman Times and maybe before. In the wall...
been there
wishlist 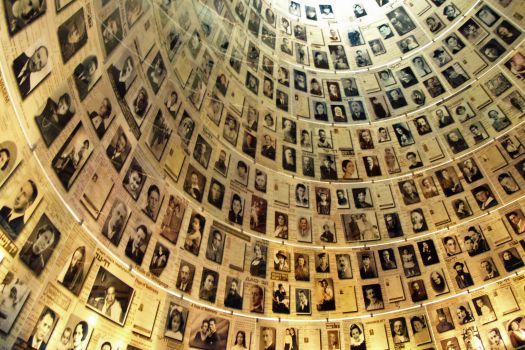 More than a museum, Yad Vashem is the official Israeli memorial to Holocaust victims. It is a 44.5-acre (18 ha) complex featuring a museum with underground galleries, a...
been there
wishlist

Have you been to Jerusalem?
Do you live here? 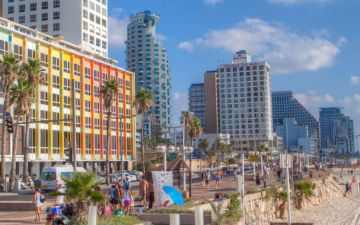