This coastline by Jaffa has been conquered by Alexander the Great, Richard the Lionheart, Saladin, Louis IX of France, Napoleon and General Edmund Allenby. Summit Park is full of remains dating to the 17th century BC, 13th century BC, 2nd century BC and the Roman era, meaning it's possible to walk through history here in a meaningful way. The park also makes for a nice vantage point from which to survey the landscape as the conquerors might have.

0.4 km
Margosa Hotel
Located to the south of the city in Jaffa, the budget-friendly Margosa has a calm atmosphere that's proven popular with both tourists and business travelers. Close to Jaffa Port, Carmel Market and St....
been there
wishlist
1.5 km
Florentine Backpackers Hostel
A bit younger and rowdier than the Bnei Dan, Florentine Backpackers Hostel is also in a more down-at-heel area - but for those who like to stay up late, the relaxed atmosphere will feel just right. Don't...
been there
wishlist
1.5 km
The Varsano
A far cry from the towering high rises of North Center City, Neve Tzedek is one of the most charming neighborhoods in Tel Aviv, and The Varsano is perhaps its best boutique accommodation.  The emphasis...
been there
wishlist 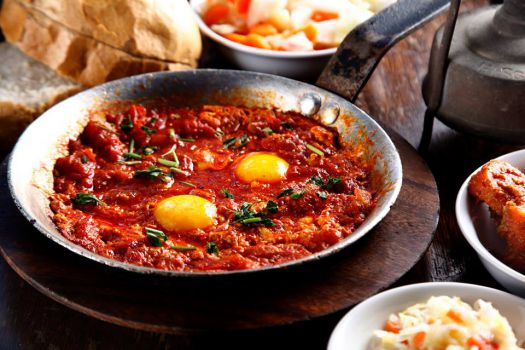 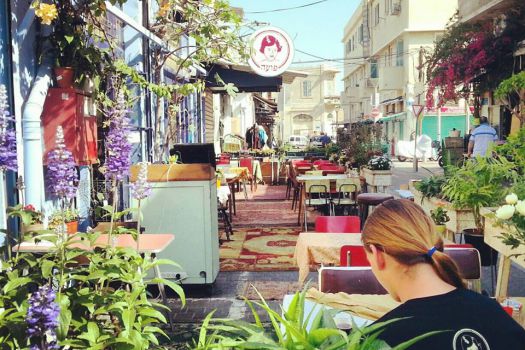 0.5 km
Puaa
1 review
been there
wishlist 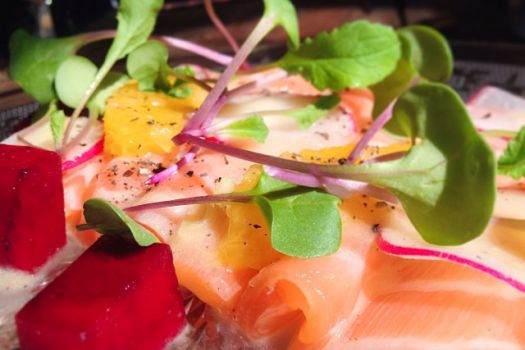 0.4 km
The Container
been there
wishlist 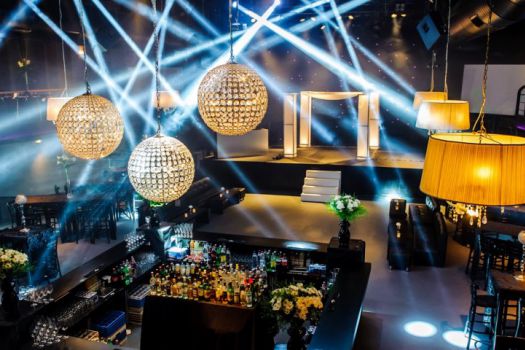 0.9 km
The Theatre Club
been there
wishlist 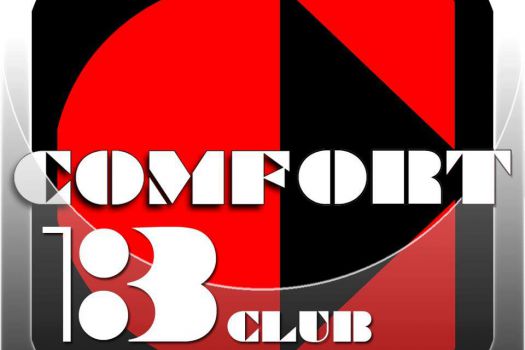 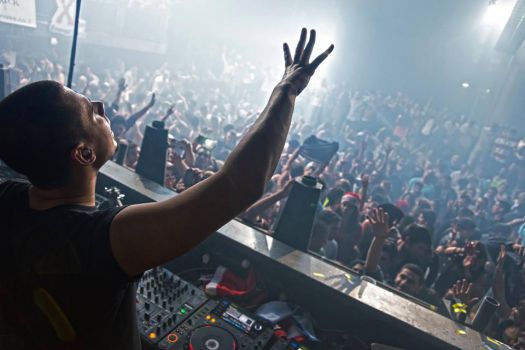