A grand tour of Europe to visit the cradle of western civilization once put the finishing touches to a gentleman's education. Its cathedrals, castles, art museums, historic battlefields, hillside vineyards, picturesque villages, mountain ranges and inviting beaches rank high on modern-day bucket lists. It is far and away the most popular continent among tourists with nearly 600 million international visitors in 2014. France, Spain and Italy are #1, #3 and #5 respectively as the world's top destinations. It's hard to find a better place to eat, drink and be merry.

Western Europe is the most welcoming region in the world for LGBTQ travelers and leads the way in recognizing same-sex marriages, but Eastern Europe lags behind. Although homosexuality was decriminalized in Russia in 1993, the current climate has sent many members of the LGBTQ community underground and raised questions about the security of LGBTQ tourists.

Europe is the peninsula continent, a peninsula itself of the Euroasian supercontinent and made up of the Balkan, Iberian, Italian and Scandinavian peninsulas. It juts westward from the Ural Mountains in Russia and includes the island nations of Iceland and Malta. Second smallest of the continents, its natural beauty, cultural attractions and distinctive cuisines have been drawing travelers for centuries. 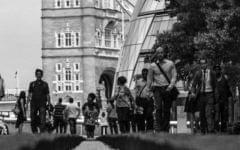 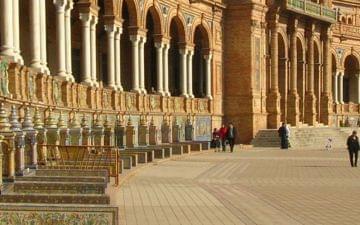 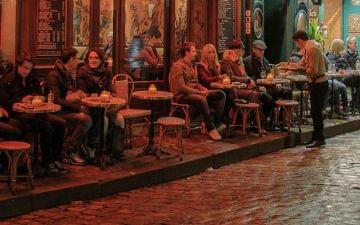 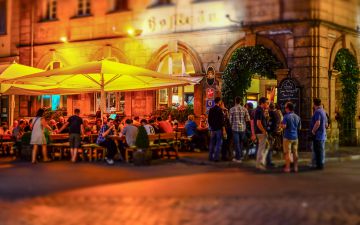 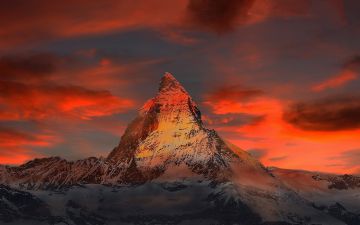 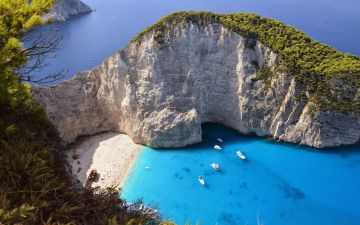 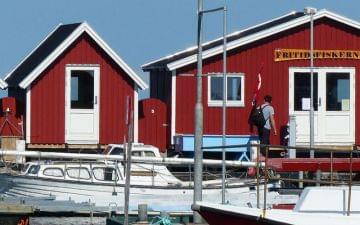 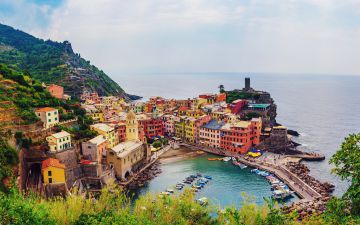 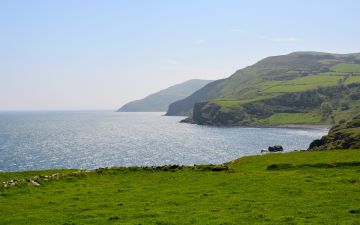 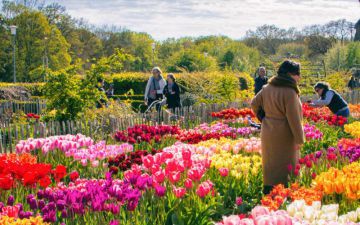 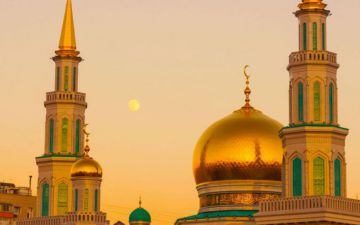 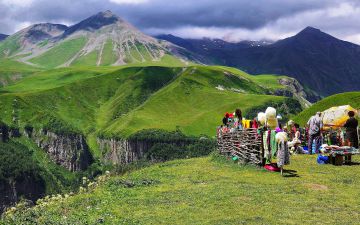 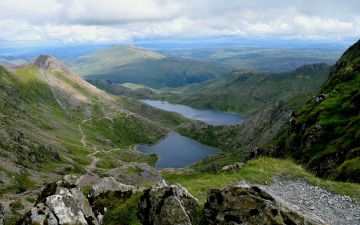 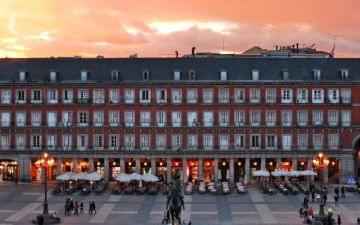 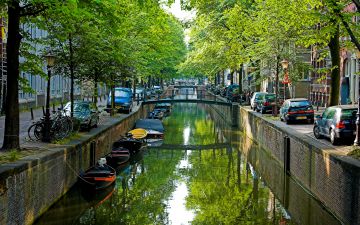