Why you should go to Copenhagen !

Copenhagen is known the world round as a beacon of progressive politics, cutting-edge design, and chic Scandinavian cool. It's also long been a great place for the LGBTQ traveler, and was ranked by a 2014 Lonely Planet poll as the most gay-friendly place on Earth. The gay community is very visible here, and tends to mix more freely with mainstream society than in many other capital cities, with attitudes towards lesbians, gay men, bisexuals and transgendered persons that are generally liberal and open-minded.

Overall this egalitarian mindset makes travel in the city easy and stress-free. The urban infrastructure is clean and modern, so getting from one place to another, whether on foot or by bike and public transport, is cheap and user-friendly. The city center, where most of the important sites are located, is relatively compact and well-organized, which means that you can wander across the majority if it in an afternoon. And despite the Danish reputation for icy reserve, the people here are warm and welcoming, with a high number of the population speaking English, meaning visitors can get by with just a few words of the native language.

Danes are often rated as the happiest people in the world, and a few days in Copenhagen will reveal why: the sense of community, fellow-feeling, and prioritization of progressive ideals make it a uniquely good-natured and stable society. There is very little economic inequality, and the cultural focus on art gives the local museums a boost, with many in the country working in the design industry themselves. Add to that a culinary scene that has seen recent strides in New Nordic cuisine, and it's not hard to see why Copenhagen is the total package.

View itineraries for a sample day out in Copenhagen

Fun for All Ages

Life of the Party

The Lap of Luxury 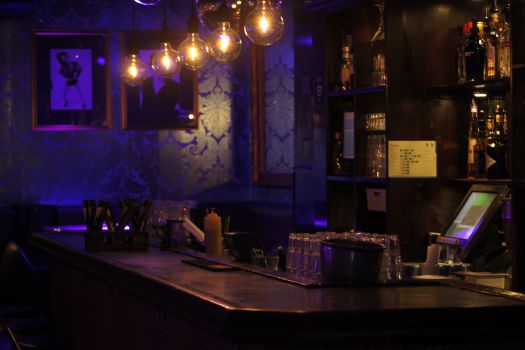 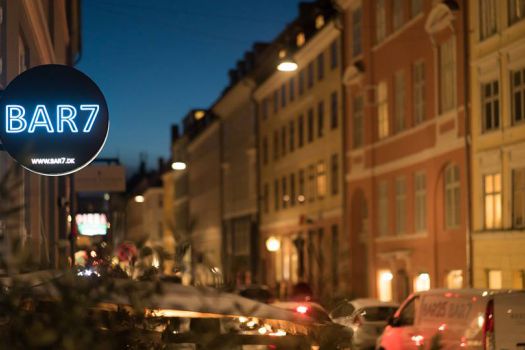 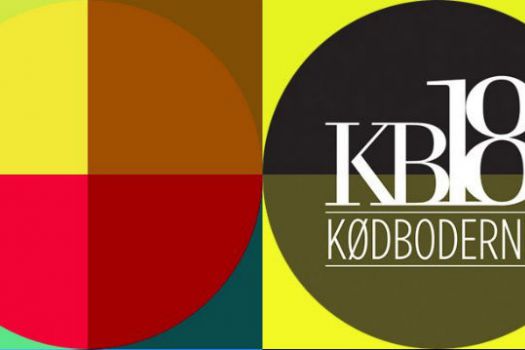 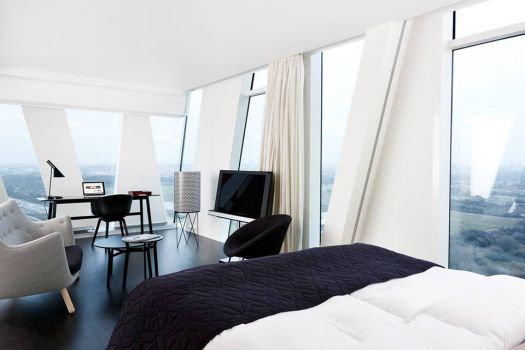 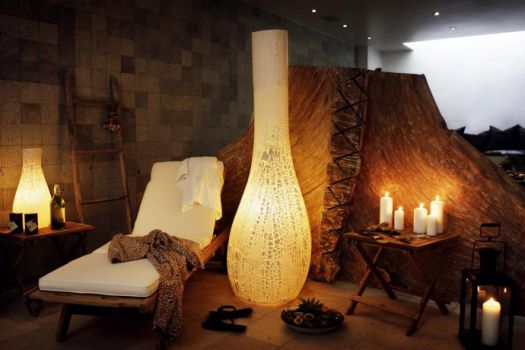 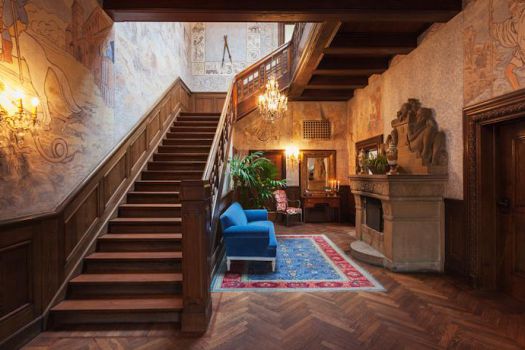 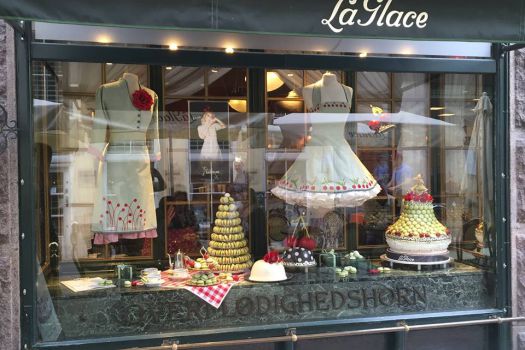 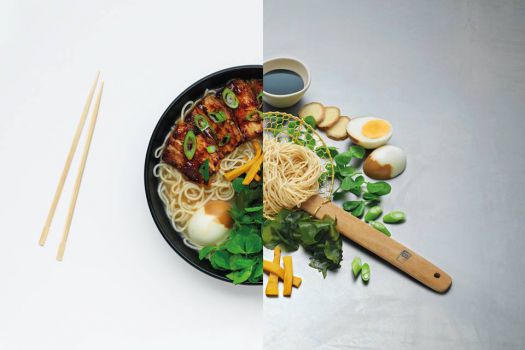 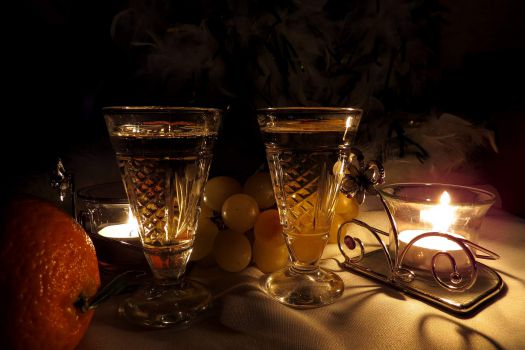 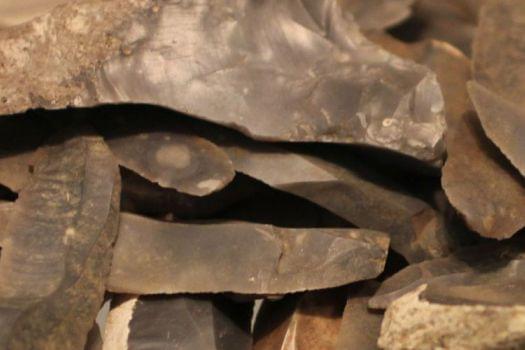 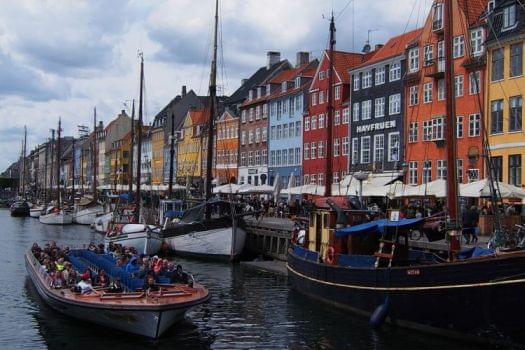 Though there are plenty of tourist sights with steep ticket prices, budget-savvy travelers should know that Copenhagen is...

Have Card, Will Travel

Perhaps the most important tool in the tourist arsenal is the Copenhagen Card, a multi-use pass that includes free entry...

The VAT in Denmark is 25%, and is added automatically to all bills. Non-EU residents can receive a refund on this if they...

Amazing city and nice people around

Great city, the people are friendly, the city is clean, you can walk around everywhere and find a place that is interesting or beautiful.

It is a place were you feel safe and fee

Have you been to Copenhagen?
Do you live here?