As Brighton became more and more fashionable in the mid-18th century, what were once swampy grounds used by fishermen for drying nets and storing boats were progressively converted into a recreational area for promenading with bathing machines, an assembly room, libraries and gardens. A future King George IV took up residence at the top of Old Stein in the mid-1780s in a small house that would later become the Royal Pavilion. By the mid-19th century, the park had assumed its current form, a fine example of pleasure garden design at the time and a important green thoroughfare through the city. 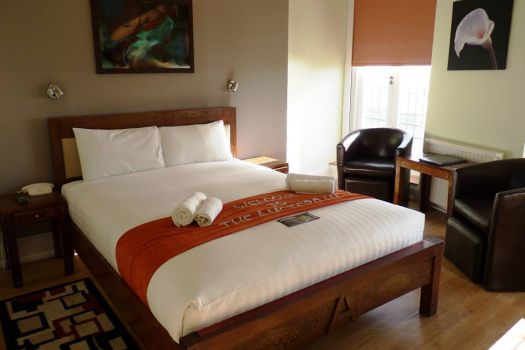 0.3 km
Amsterdam
1 review
been there
wishlist 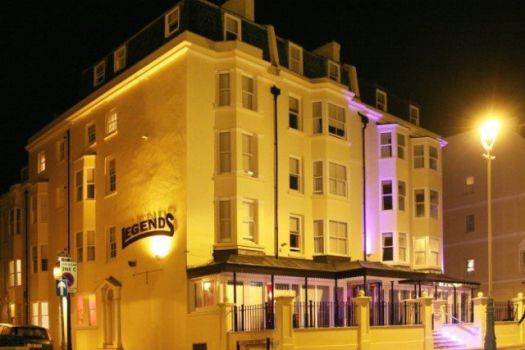 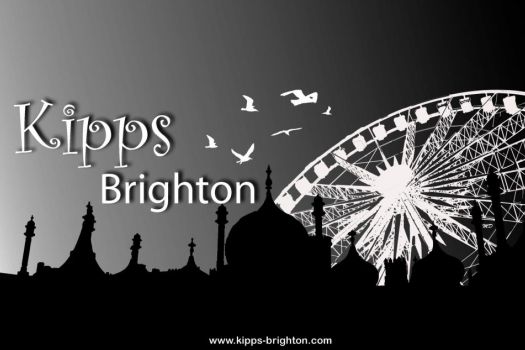 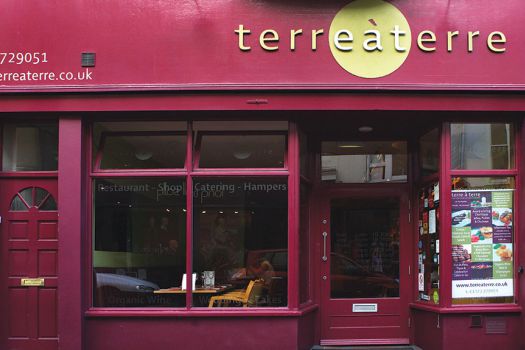 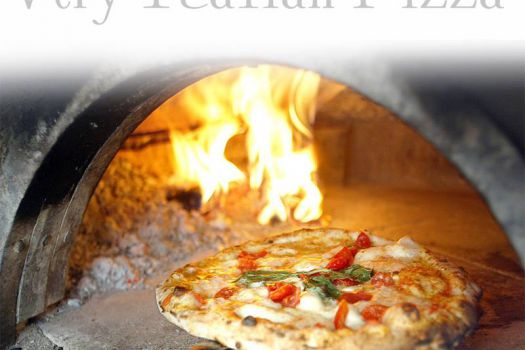 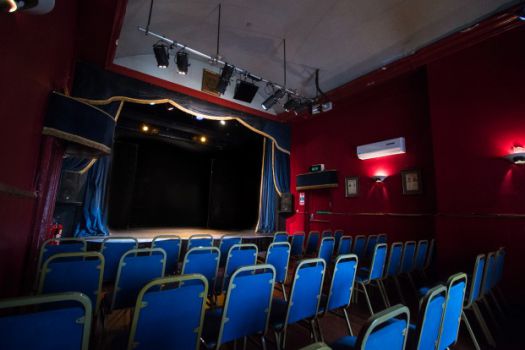 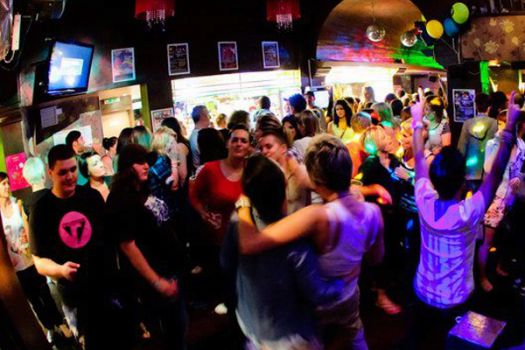 0.2 km
Bar Revenge
been there
wishlist 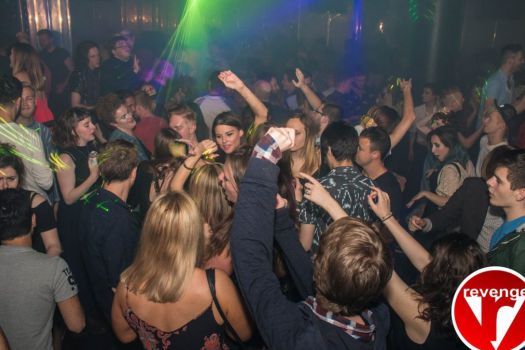 0.2 km
Revenge
been there
wishlist