Admiral Duncan, on Old Compton Street in Soho and in operation since the early 19th century, is one of London's oldest gay public houses. It draws a mixed crowd that gets pretty rowdy as the night wears on, aided along by an 80s/90s jukebox and drag acts on the weekends. A memorial chandelier hangs in the bar to commemorate the victims of a homophobic nail bomb planted there by neo-Nazi David Copeland in 1999. 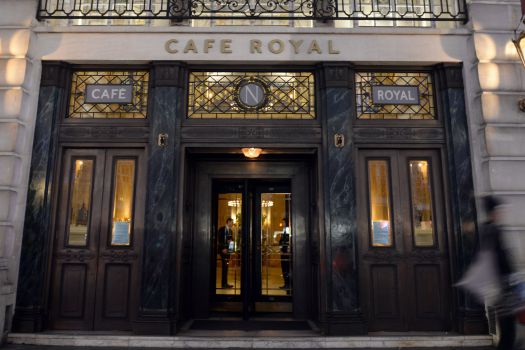 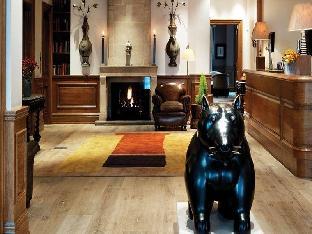 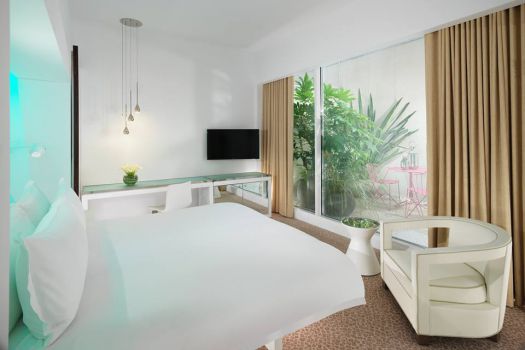 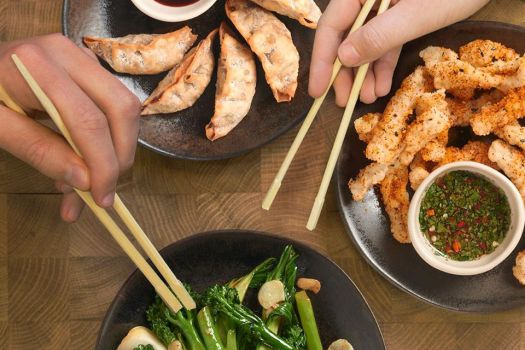 0.8 km
Wagamama
1 review
been there
wishlist 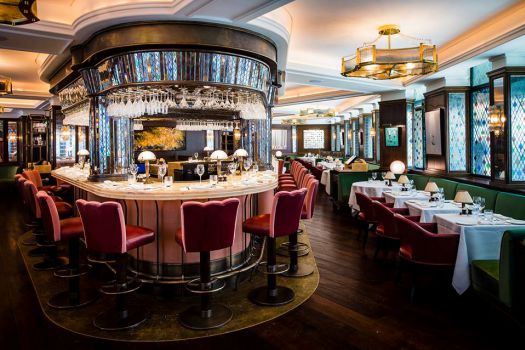 0.5 km
The Ivy
been there
wishlist 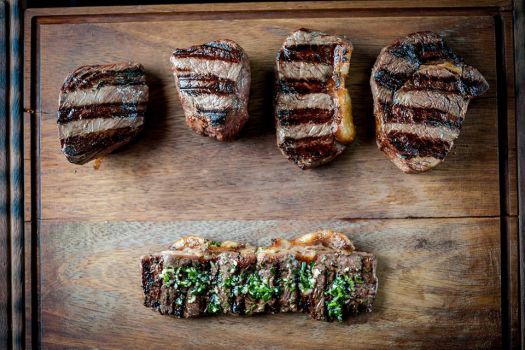 0.7 km
Gaucho Piccadilly
been there
wishlist 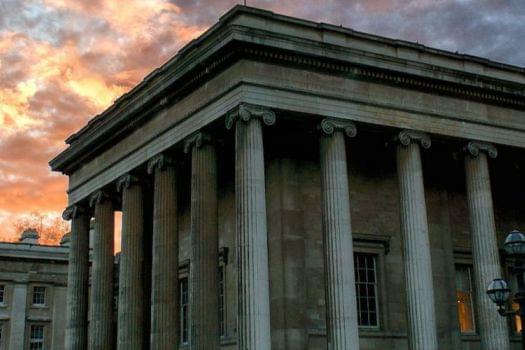 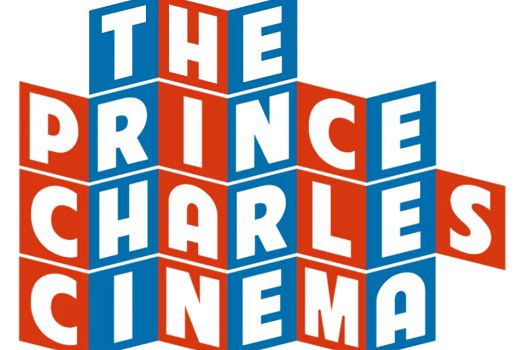 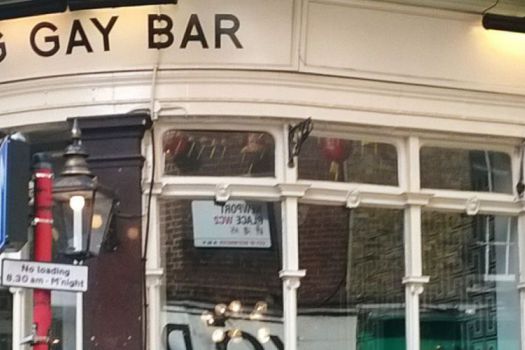 0.5 km
Soho
been there
wishlist