The world's glitziest film festival, Cannes was launched in 1946 when France was still recovering from World War II. Since 2010, an independent award called the Queer Palm has been given to LGBTQ-relevant films entered in the film festival. Main screenings at the Palais des Festivals are only for accredited professionals, but you can join in public screenings on the beach, parties and rubber-necking the film stars and other Beautiful People. It's easy enough to commute from Nice where hotels are much less expensive. 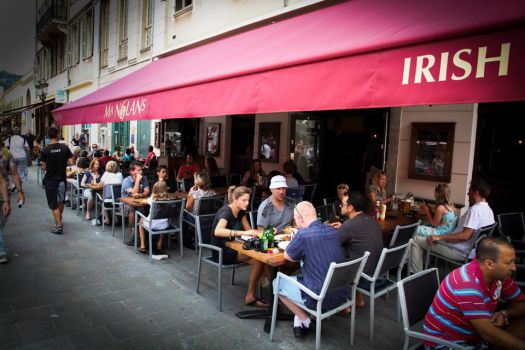 0.8 km
Ma Nolan's
been there
wishlist 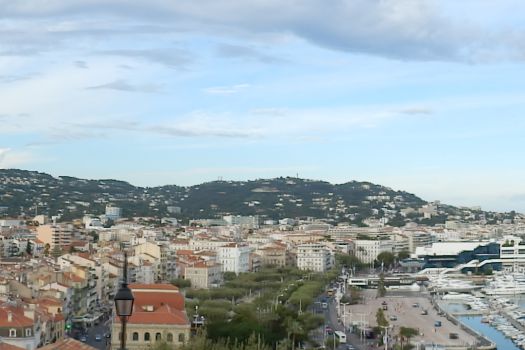 0.9 km
Cannes
been there
wishlist