If you loved "Midnight in Paris," you'll feel you're time-tripping in Harry's Bar, also called Harry's New York Bar, that celebrated its centennial in 2011. Hemingway liberated the bar at the nearby Ritz Hotel in World War II, but he drank here with Fitzgerald. In the movies, James Bond lost his virginity after visiting Harry's. George Gershwin composed "An American in Paris" here or at least played in the piano bar downstairs. It is said the Bloody Mary was invented here to cure a Hemingway hangover. It's a New York bar with a French flavor, but the cocktails are all-American - as strong as the nostalgia.

0.6 km
Thérèse Hotel
been there
wishlist

0.6 km
Castille Paris
been there
wishlist

1.2 km
Hotel Odyssey
been there
wishlist 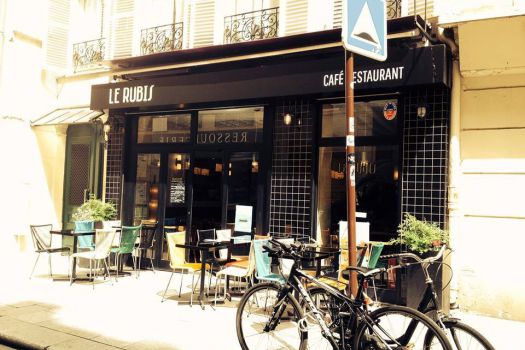 0.3 km
Le Rubis
been there
wishlist 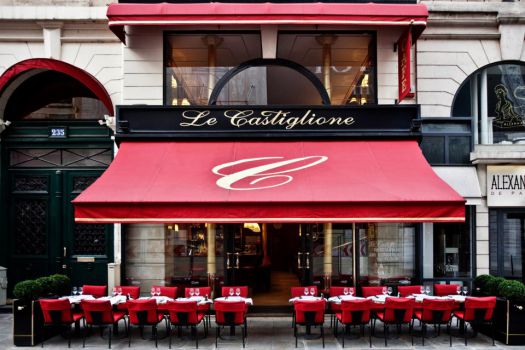 0.5 km
Le Castigilone
been there
wishlist 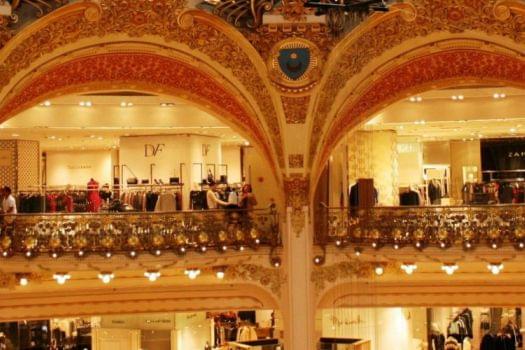 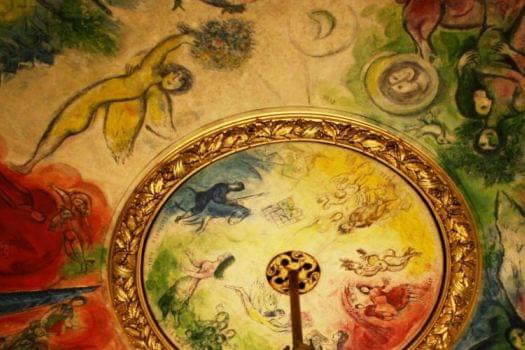 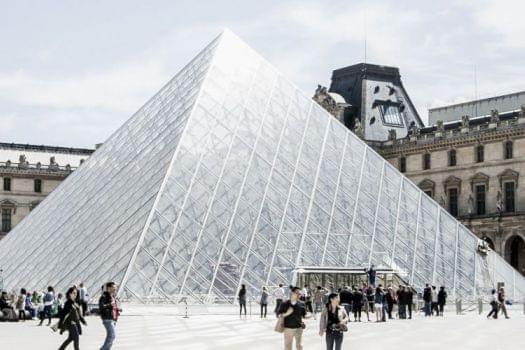