Why you should go to Berlin !

Though the trains are still on time and a general feeling of orderliness attends even its wildest parties, Berlin has wrested a highly evolved culture of excess and sexual freedom from the last, terrible century. The metropolis has long been hospitable to non-conforming expressions of sexuality, and it has been argued that Berlin is the birthplace of "gay identity" and sexuality-activism.

All the trappings of Weimar decadence, sexual recreation, and the day-to-night-to-day party scene have survived as the city's trademarks. Unfortunately, both outsiders and insiders are not loath to turn profit off those very trappings, and at its worst Berlin trades in a cosmopolitan exuberance that can be striking in its dissonance with past cultural conflict. Since 1945 Berlin has been destroyed, divided, and then again reunited, lending itself easily to myths of reinvention. It is a city that, despite a palpable exhaustion, is always said to be finding its second wind, and then its third, and then its fourth.

But despite or because of its perpetual discontent, Berlin continues to be the destination for the creatives and the queers, for the techno-apostles and the Marx-thumpers. Few cities invite you, like this one does, to stake out a wild identity, make what you want to make, and party as long as you are physically capable. Everything in Berlin, from your coffee to your dance club to your sex life is full of potential and community-building. And yet, the city remains remarkably permeable. Even the foreign traveler (at least the one who is in the know and stands in line wearing the right shoes), can take part in its endless rising from the ashes.

View itineraries for a sample day out in Berlin

A Lesson in Architecture

All in a Day

Stop and Smell the Roses 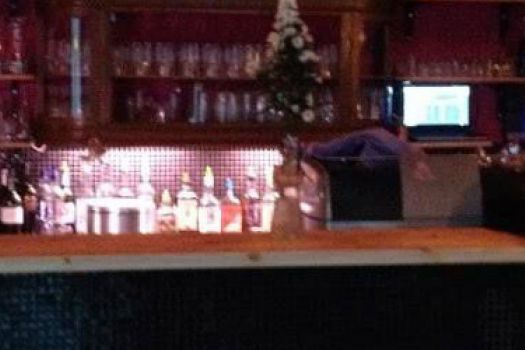 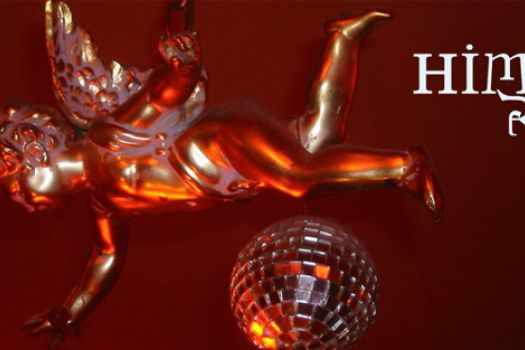 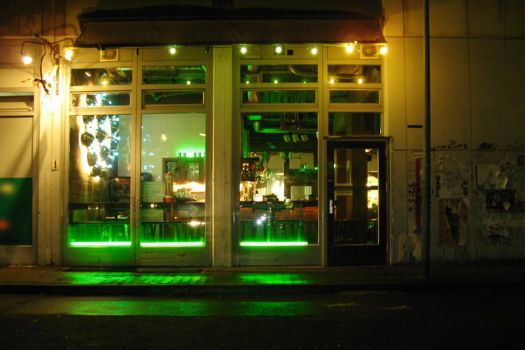 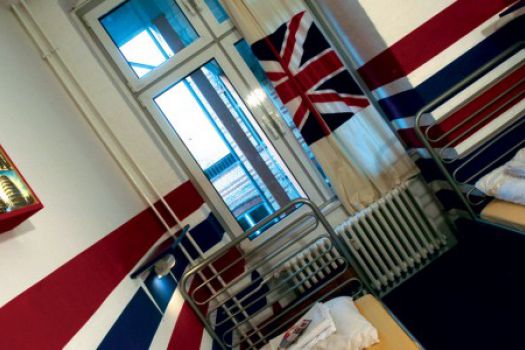 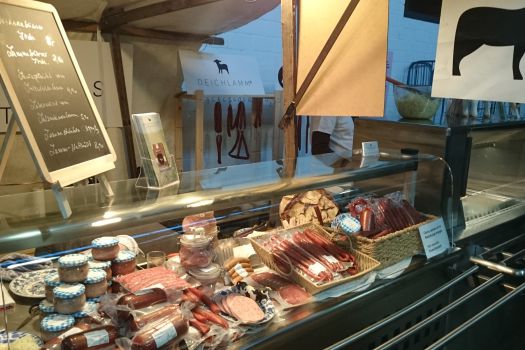 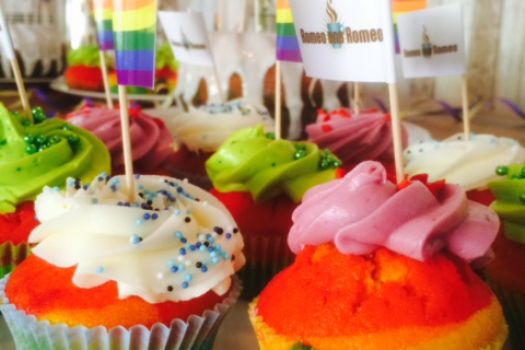 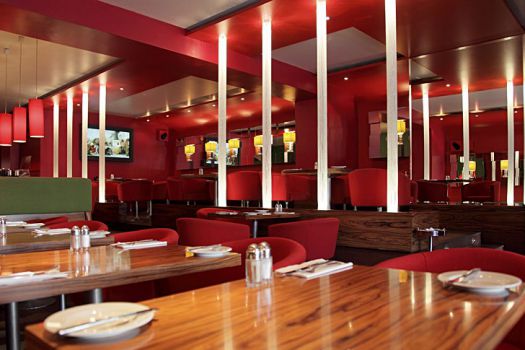 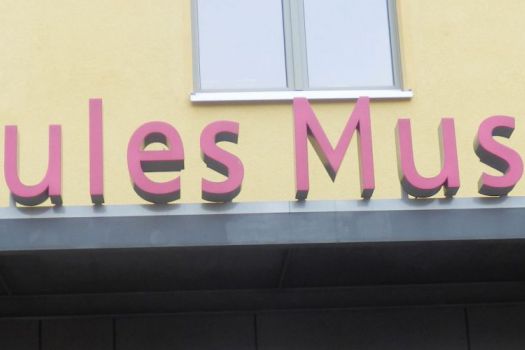 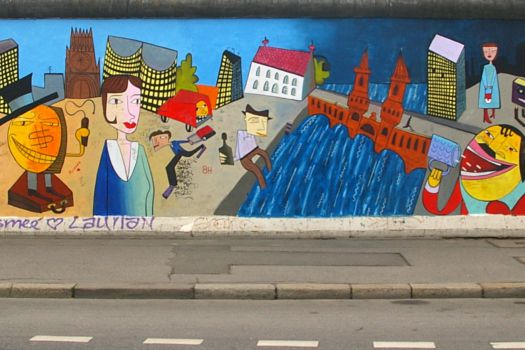 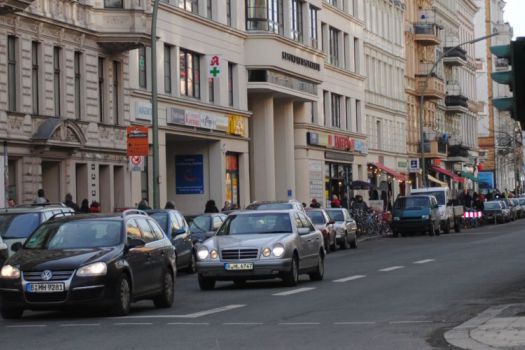 Have you been to Berlin?
Do you live here?