Mitte is the youngest district of Berlin, first coming to be after the merger of Tiergarten and Wedding in 2001 into a single borough, although it is home to Berlin's oldest attractions. Right in its center is the Museuminsel, where the Spree surrounds a tiny island that carries some of the city's (and Europe's, for that matter) most prized museum collections. And not far away lies the Berliner Dom, the Brandenburger gate, and Alexanderplatz, the ugly but storied square near the East German TV-tower.

0.1 km
Boutique Hotel i31
Centrally located in Mitte and less than a kilometer from the train station, i31 is an affordable boutique hotel with comfortable contemporary rooms and perks like a complementary non-alcoholic minibar,...
been there
wishlist

0.7 km
Hotel Honigmond
been there
wishlist 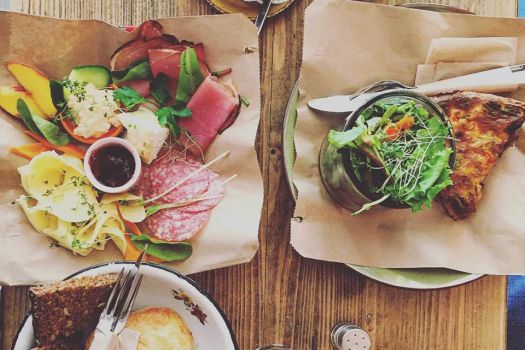 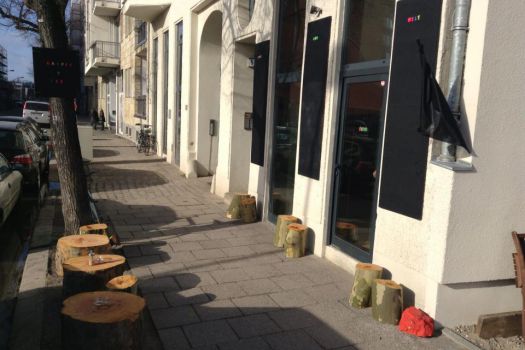 1.3 km
Am Ende der Welt
been there
wishlist
1.4 km
Das Lokal
A gorgeous, minimally-dressed restaurant that always seems to be flooded with light and the aromas of its seasonal New German cuisine, Das Lokal is all about clean lines and simple cuisine served on...
been there
wishlist 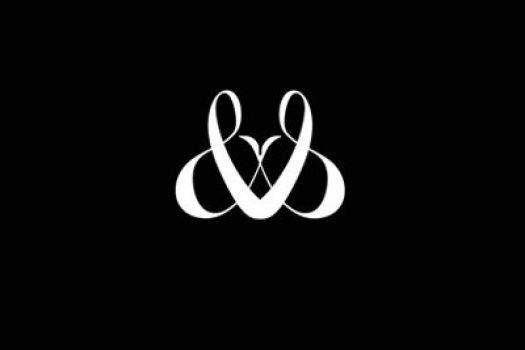 1.8 km
Buck and Breck
been there
wishlist 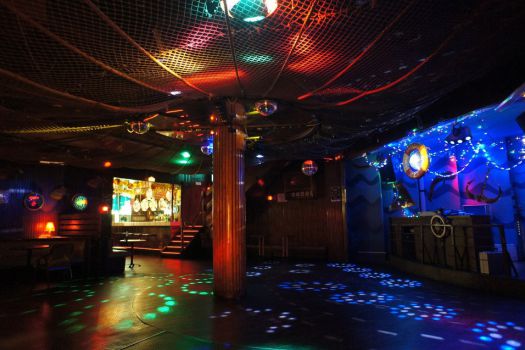 2.8 km
Hafenbar
1 review
been there
wishlist 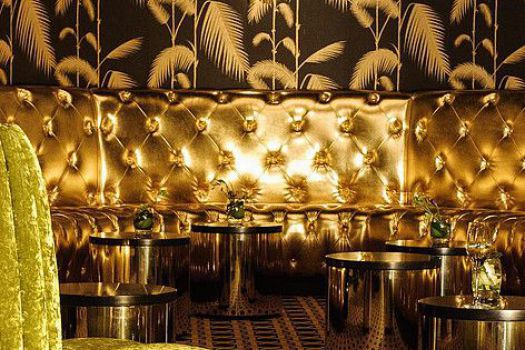 2.1 km
The Liberate
been there
wishlist 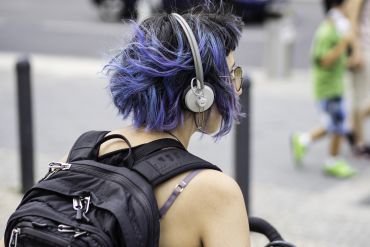