been there
wishlist
Recommended for: Culture Shopping Budget & Bargain

After the reunification, this borough-from-the-other-side became a hotbed of bohemian activity. Now it is mostly gentrified, the cool kids moving south to colonize the area around Tempelhoferfeld. Architecturally, however, it is one of the more striking parts of the city, with its mixture of turn-of-the-century buildings and eerie Soviet architecture. The vibe here is more intimate and lived-in than anywhere else, and the Berg boasts even its own lake, the Weisensee. Worth a visit is Ecke Schönhauser (or Schönhauser Corner), an infamous intersection of avenues where Beatniks and other deviant adolescents congregated in the nineties, and Berlin's oldest synagogue on Rykestraße, which due to the density of the area escaped the pogrom of 1938. 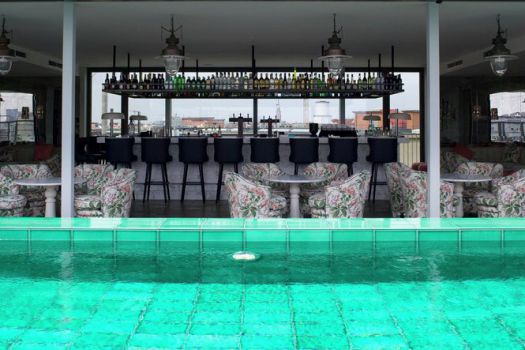 3.5 km
Pfefferbett Hostel
been there
wishlist 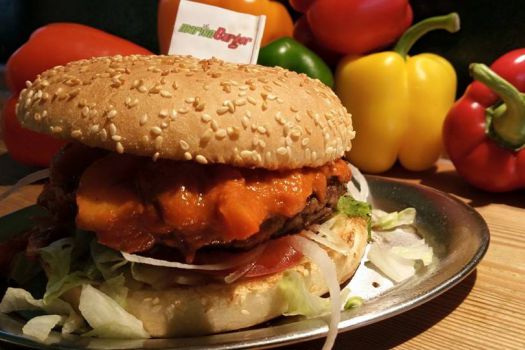 2 km
Marienburger
been there
wishlist 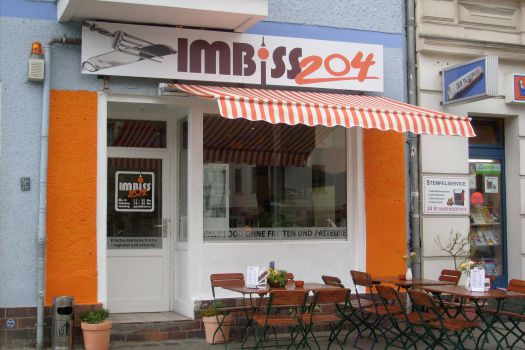 2 km
Imbiss 204
been there
wishlist 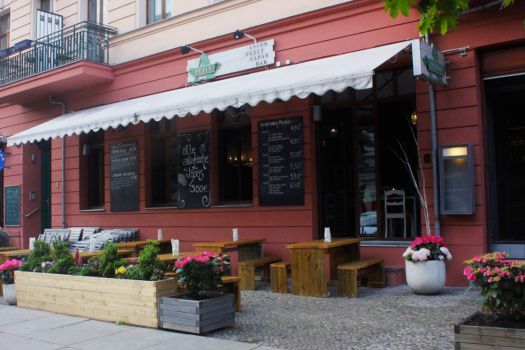 2.1 km
A petit
been there
wishlist 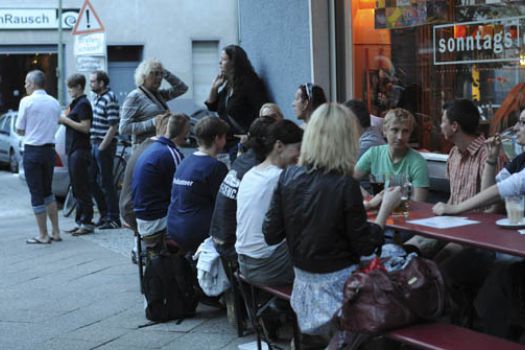 2.6 km
Sonntags-Club
been there
wishlist 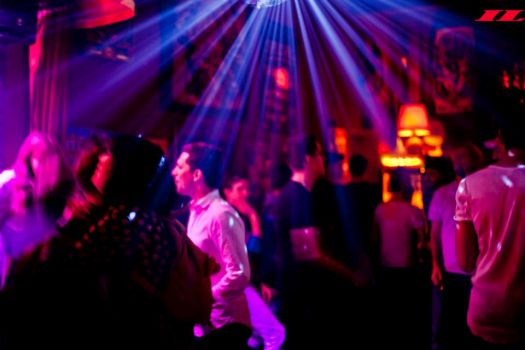 3.3 km
Chantals House of Shame
1 review
been there
wishlist
3.5 km
Kater Blau
1 review
Another weekend-long party venue, the Kater Blau is a popular club on the north shore of the Spree with an often strict door policy. On the program are a lot of House- and Techno-DJs, often with...
been there
wishlist 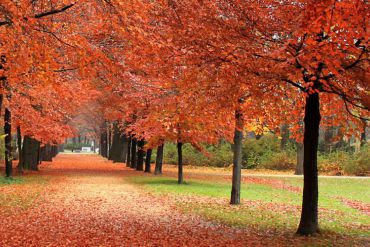 A Lesson in Architecture 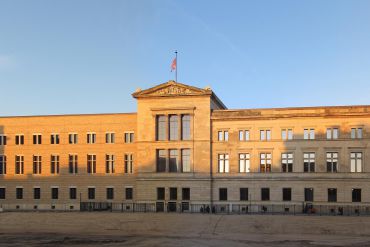