been there
wishlist
Recommended for: Family Culture

Another artifact of Cologne's architectural history that was destroyed and then reconstructed, Hohenzollernbrücke remains one of the most heavily used railway bridges in all of Germany (the traveler will likely cross it if training in from another German city). The four iconic, oxidized-green equestrian statues flanking the bridge are portraits of Prussian kings and German emperors that once ruled the Rhine province. 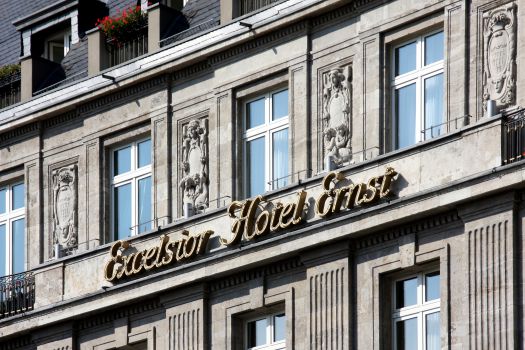 0.5 km
Ständige Vertretung Köln
The Cologne outpost of the Bonn original has walls decked with exorbitant amount of photographs testifying to its once status as a meeting place for local politicians. And on the menu are politically themes...
been there
wishlist 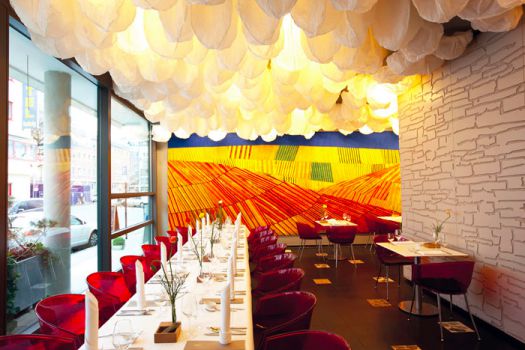 1.2 km
Elle World
been there
wishlist 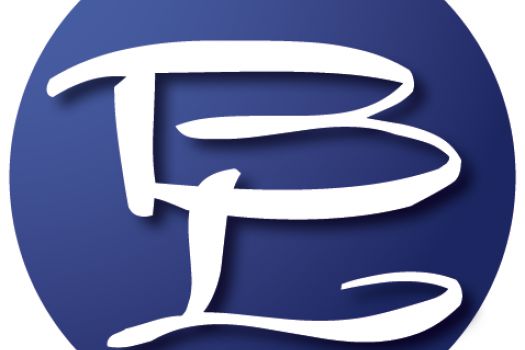 1.2 km
Blue Lounge
been there
wishlist 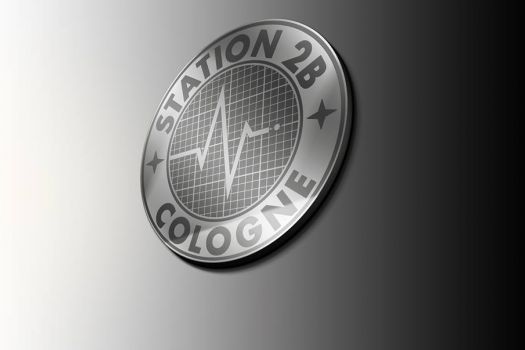 1.2 km
Station 2b
been there
wishlist

A sample day out in Cologne

Take it to Church 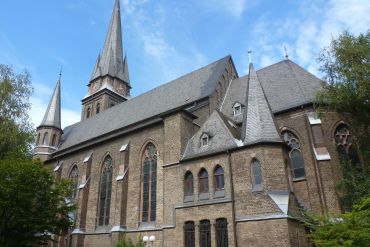