Why you should go to Mannheim!

Mannheim at the confluence of the Rhine and Neckar Rivers in southwestern Germany is more than what meets the eye. At first glance, it is an impressive concentration of industrial giants like Daimler, Caterpillar, Unilever, Roche and Siemens. But it is also a culturally diverse city with one of the nation's largest Baroque palaces, a long tradition of technological innovation and a major railway transfer point. UNESCO has dubbed it a City of Music, historically because of the importance of the 18th century Mannheim school of composers and pioneering orchestral techniques but also because of today's diverse musical scene and its role as the cradle of German soul and techno.

It also has rich and diverse cultural and culinary offerings because of foreign "guest workers," recruited by local factories starting in the 1960s. Some 20,000 Turks, the largest ethnic minority in Germany, live in the community. The Yavuz Sultan Selim mosque, built in 1995 and named after the landmark mosque in Istanbul, was the country's largest mosque until 2008.

The city is laid out in quadrants with streets named by letters A to U and numbers. Gay life is found in all four quadrants, mostly close to the center or around the Water Tower. LGBTQ culture has roots in the 1930s with openly gay establishments and an intellectual life similar to Berlin and Munich, but homosexuality was not decriminalized until 1993. The city hosts a three-day Christopher Street Day Pride Festival in August and has a good selection of LGBTQ-welcoming restaurants, bars, dance clubs, saunas and bookstores. 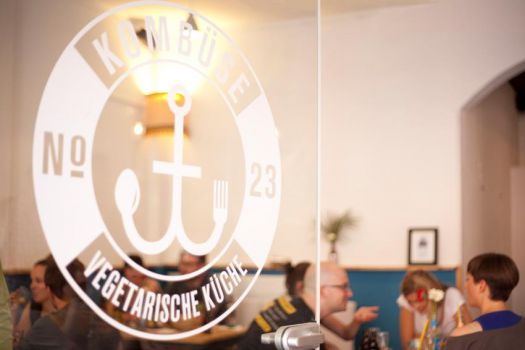 This vegetarian and vegan spot in Jungbusch manages to be simple and hip, with a paired down decor that highlights marine blue. Most menu items are vegan with cheese and...
been there
wishlist 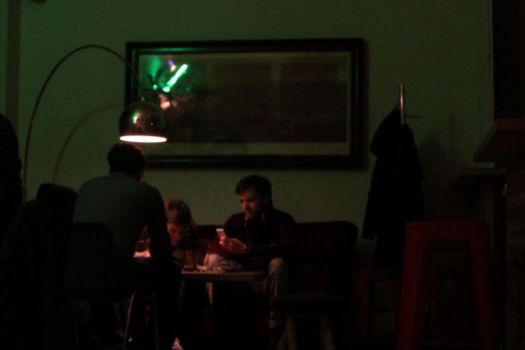 Located in the new hipster zone of Mannheim, Taproom is Mannheim's first craft beer bar with 12 different draft beers subject to tap takeovers and a good bottle...
been there
wishlist 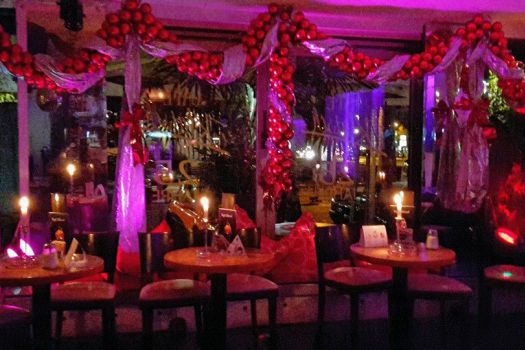 The Klatsch is Mannheim's oldest gay café-bar, maintaining a very friendly welcome and affordable prices over the years. Open since 1990, the space is on the small side...
been there
wishlist 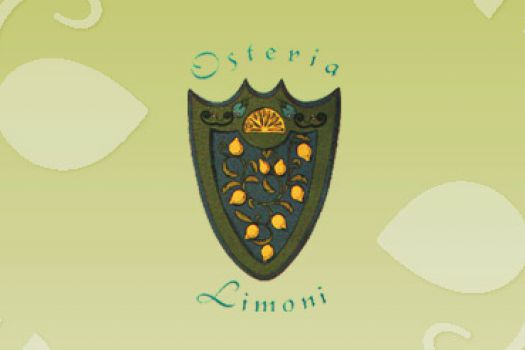 Established in 1995 by Mario and Martina Paba, Limoni transports diners to the Italian countryside with a seasonal menu of traditional and regional cuisine and a warm,...
been there
wishlist 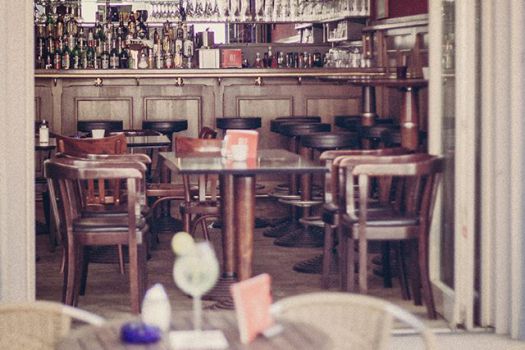 Across from the Odeon Cinema in the Quadraten, the Riz Café is a quaint and friendly café bar with a living room atmosphere that gets livelier as the night progresses....
been there
wishlist 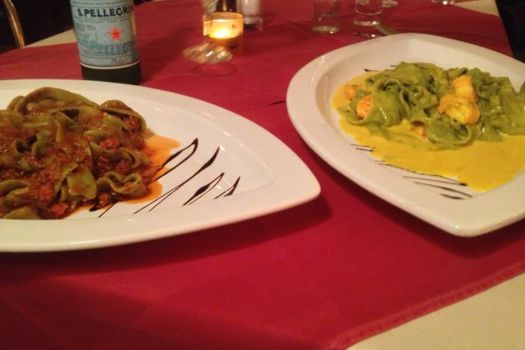 Pasta lovers rejoice at Spaghetti Oper, a long-time institution for homemade pasta made over 40 ways. Open until 1 am weekdays and 5 am weekends, it's a popular after...
been there
wishlist 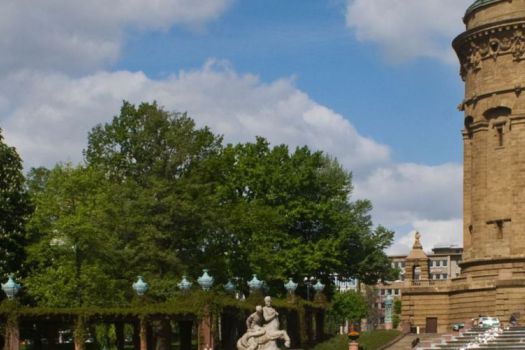 The Wasserturm on Friedrichsplatz square is the city's emblem, popular for fountains in summer and Christmas market in the winter. The 60-meter (nearly 200 ft) sandstone...
been there
wishlist 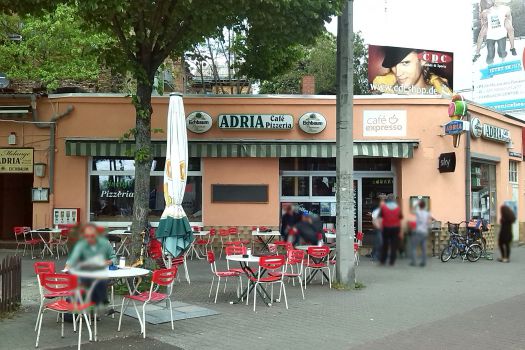 Adria is a popular and well-established Italian cafe and restaurant, a local favorite for the consistently good food, accessible prices and outdoor seating with prime...
been there
wishlist 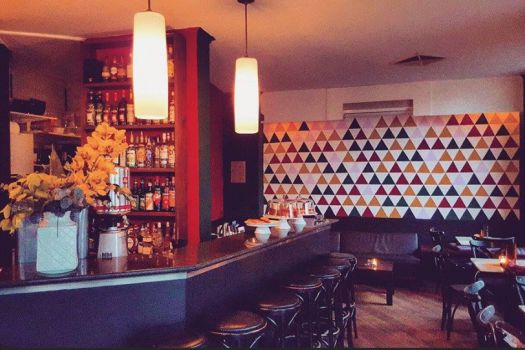 Café Kußmann from owner Florian Kußmann has been in business since 2001 and is a mainstay of the Mannheim gay scene with a stylish interior, a good drink menu and proper...
been there
wishlist 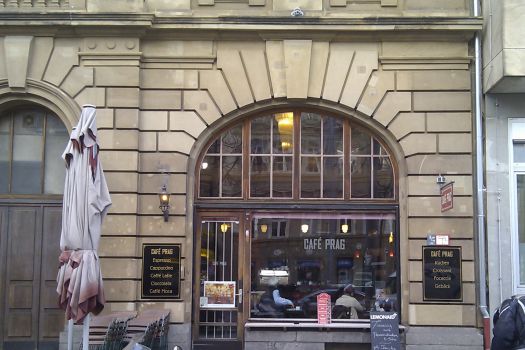 A beautiful café in a former tobacco shop, Café Prag attracts a local regular crowd for a friendly chat in a relaxed old world setting. The menu is short and simple,...
been there
wishlist

Established in 1987, the Michelin-starred Doblers from dedicated chef husband and front-of-the-house wife team Norbert and Gabriele Dobler focuses on classic Mediterranean cuisine accompanied by an excellent wine list and attentive service. Outdoor seating available but best to reserve.
been there
wishlist 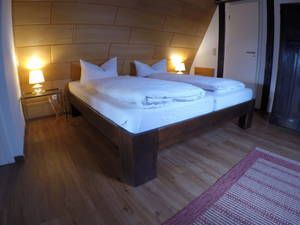 Right next to the Neckar River between Mannheim and Heidelberg, Hotel Weingärtner is housed in a converted 18th century tobacco barn. The 14 guest rooms come in...
been there
wishlist
View deals

The popular Istanbul with an outdoor terrace serves large portions and can require a wait especially at lunchtime. There's no English menu, but shawarma and grilled meats need little translation.
been there
wishlist 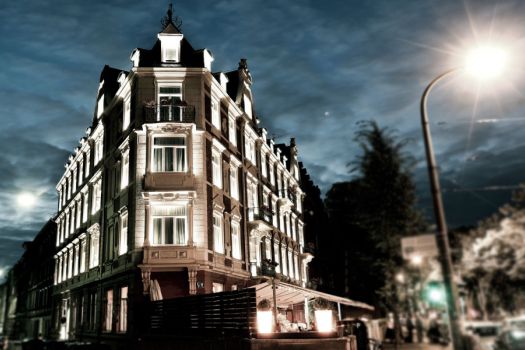 Opened in 2015, the family-owned Kleiner Rosengarten is a classy little hotel in a historic building with 25 bright, comfortable rooms and an upscale Mediterranean...
been there
wishlist

Near the Water Tower and Friedrichsplatz, L'Osteria Vineria received a Michelin mention for its authentic Italian fare prepare by the owner-chef and his small team. Pasta is made fresh, bread is from an Italian bakery and the selection of Italian wines is one of the best in town.
been there
wishlist 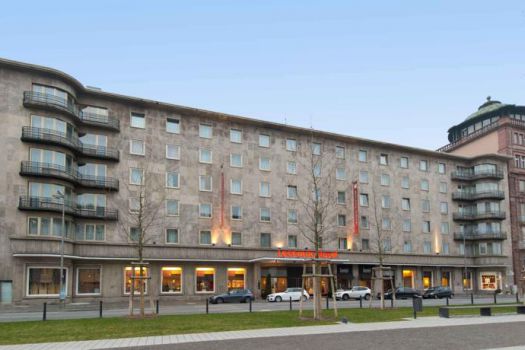 With a prime location on Friedrich Square across from the Water Tower and close to the convention center, the Leonardo Royal Hotel is a 4-star property with a fitness...
been there
wishlist
View deals 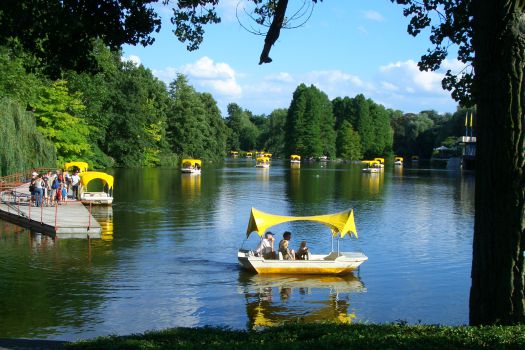 Built at the turn of the 20th century and named after princess Luise Marie Elizabeth of Prussia, Lusienpark is a municipal park set on 100 acres (41 ha). Its many...
been there
wishlist 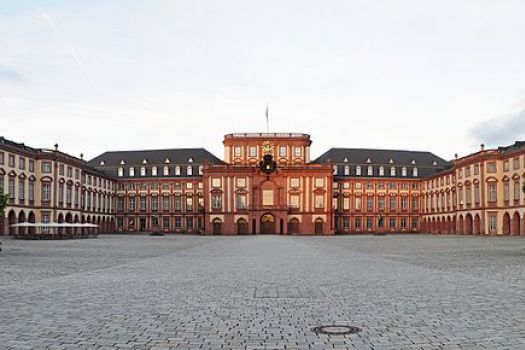 The Mannheim Palace, which took 40 years to build in the 18th century, is the largest Baroque complex in Germany. Once the main residence of the rulers of the Electorate...
been there
wishlist 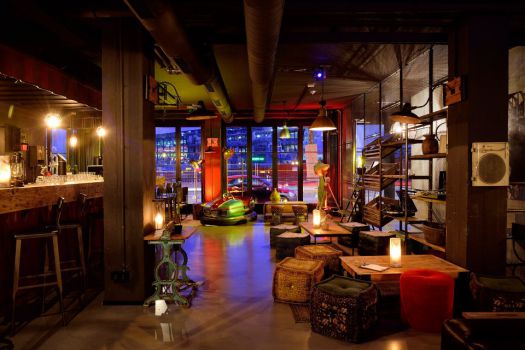 Steps from the central train station and sister hotel to SYTE, Staytion is trendy with a music motif, individually-decorated rooms and a younger vibe. Upstairs is a...
been there
wishlist
View deals 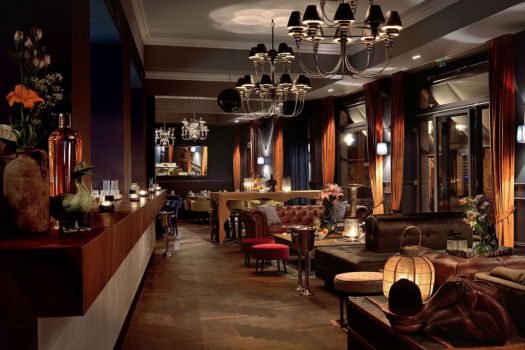 SYTE is upscale, style and urban, located in a historic building across from the central train station. The decor makes ample use of leather, velvet, black and white...
been there
wishlist
View deals 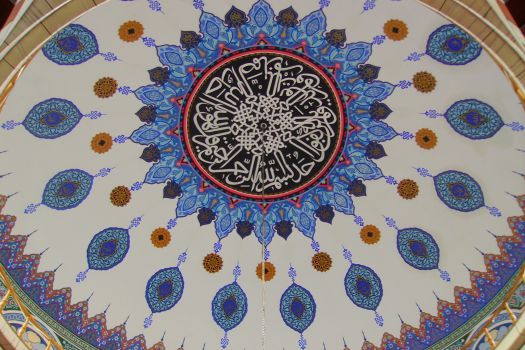 Until 2008, Yavuz Sultan Selim Mosque with room for some 2,500 worshippers was the largest mosque in Germany. It was built in 1995 decades after Mannheim factories began...
been there
wishlist

not my favourite town... but to be honest, i just spent 3 hours there, while I was waiting for transport^^

It was great. I walked in the Gay Pride

Have you been to Mannheim?
Do you live here?