It's a fancy number but well-worth the expenditure, for Tantris has held onto its two Michelin stars since 1974. Though already in its second generation, the establishment continues to put out immaculate asian-fusion seafood plates and curate its inexhaustible wine cellar, vying for the title of the best restaurant in the city.

1.3 km
Pension am Kaiserplatz
For any lovers planning a romantic getaway to the Bavarian capital on the cheap, there is no better option than this sweet little guesthouse in Schwabing with its impressive Jugendstil façade. With only ten...
been there
wishlist

3.6 km
Bayerischer Hof
been there
wishlist 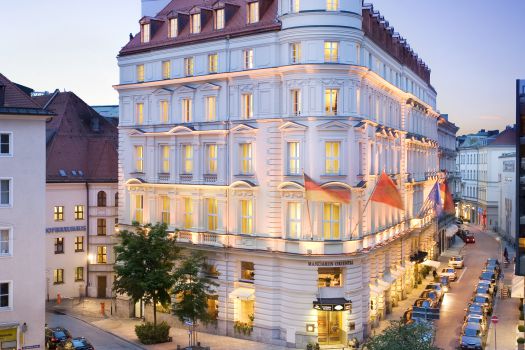 3.6 km
Mandarin Oriental
been there
wishlist 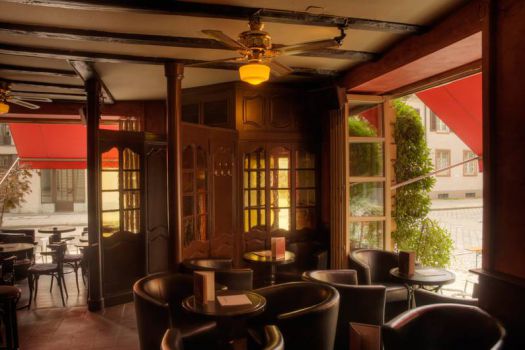 1 km
das cocktailhouse
been there
wishlist
2.2 km
Freebird
Though named after the Lynyrd Skynyrd song, the clientele doesn't have to worry about a solely classic-rock soundtrack, but rather, whether they would like their gin and tonic with or without cucumber. A...
been there
wishlist 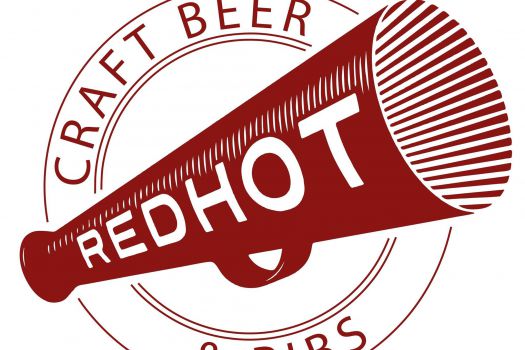 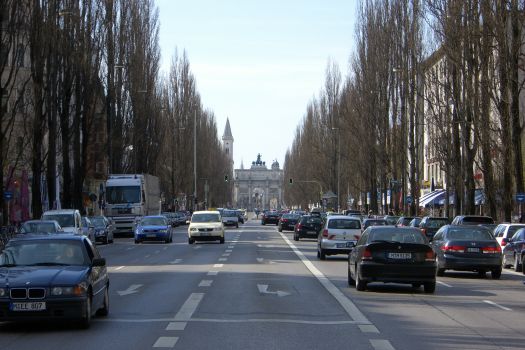 0.3 km
Leopoldstraße
been there
wishlist 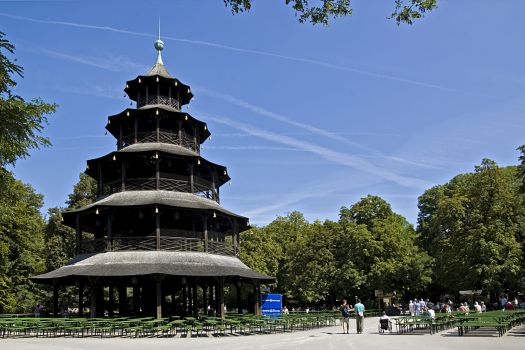 2 km
Chinesischer Turm
been there
wishlist 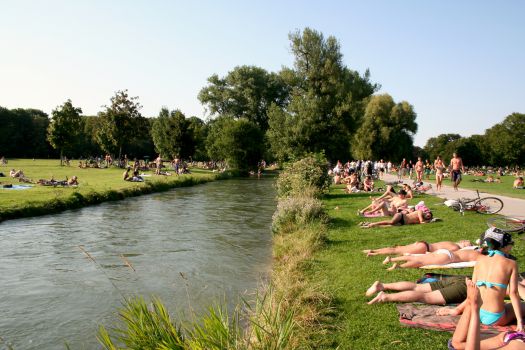