The Tower of the Winds is an ancient timepiece known as a Horologium. It's an octagonal Pentelic marble clocktower, 42 feet (12.8 m) high and 26 feet (7.9 m) in diameter. Each of its eight sides faces a point on the compass and depicts one of the eight wind gods. In ancient times, a water clock inside the structure was fed by water from a stream coming from the Acropolis. The structure was also later used as a bell-tower of a Byzantine church as well as a spiritual place by the whirling dervishes. 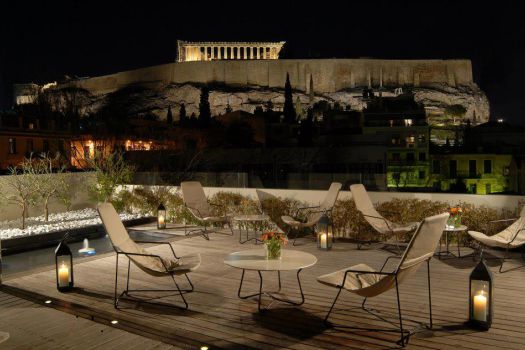 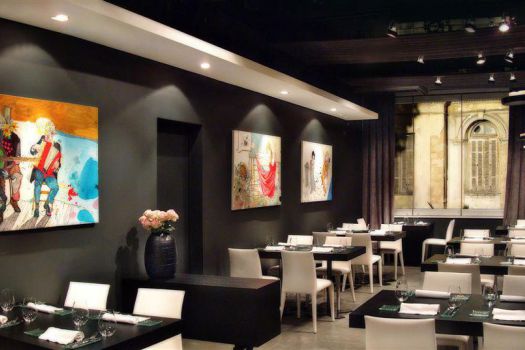 1.4 km
Funky Gourmet
been there
wishlist