The Norseman is one of the oldest pubs in Temple Bar. First opened in the 1500s as the Wooden Man Tavern, named after the wooden Viking statue that guarded the street corner, by 1696 it was known as The Norseman Temple bar, a name it has returned to after going by Farrington's for awhile. Attractions include whiskey tastings, craft beer, pub grub and live Gaelic and English music. Upstairs are five nicely-appointed hotel rooms. 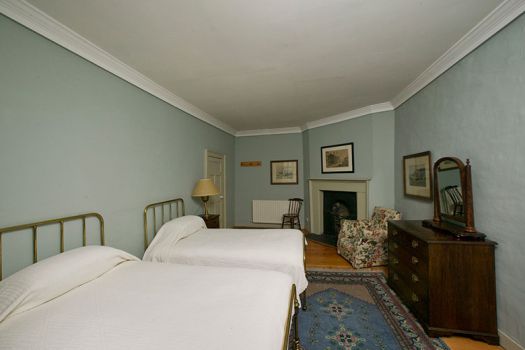 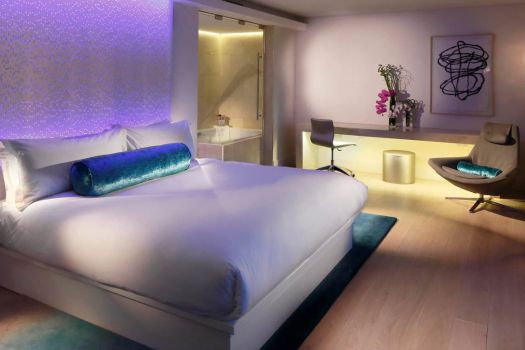 0.2 km
Morrison Hotel
been there
wishlist 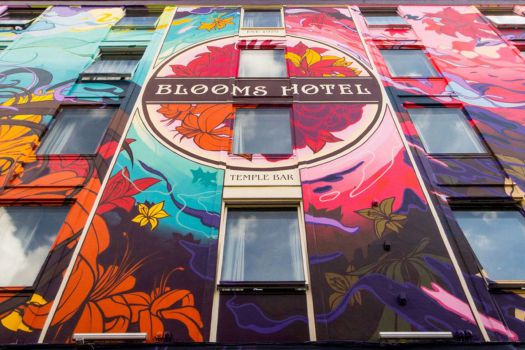 0.3 km
Blooms Hotel
been there
wishlist 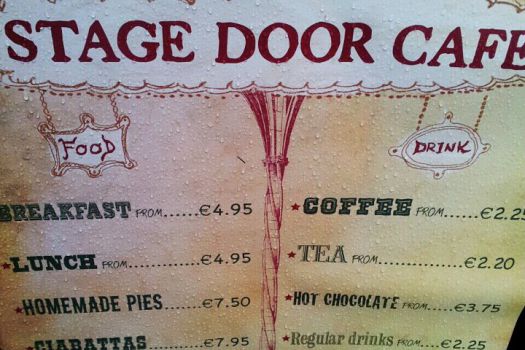 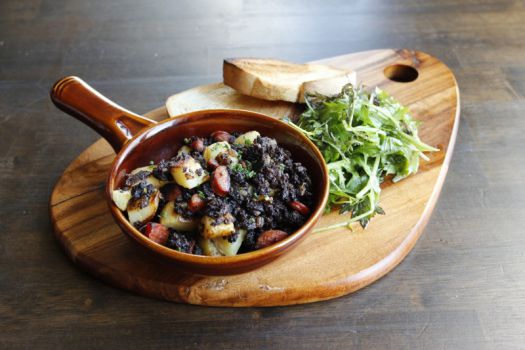 0.2 km
The Winding Stair
been there
wishlist 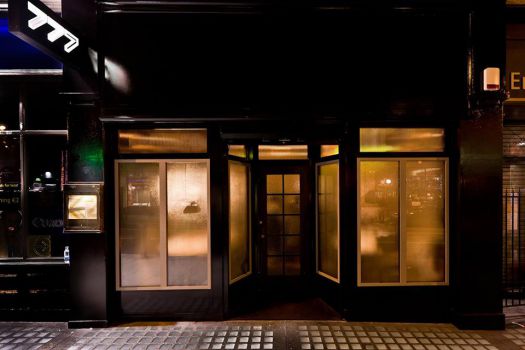 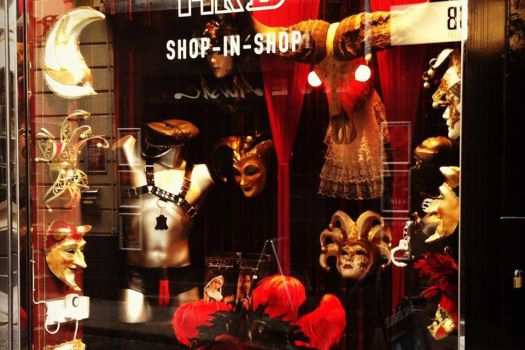 0.1 km
Basic Instincts
been there
wishlist