been there
wishlist
Recommended for: Budget & Bargain Culture Party Family

A monumental mall, Arenas de Barcelona opened in 2011 in a re-purposed bullring with over 100,000 square meters (1000 sq. ft.) of shops, eateries, movies, a jogging track, 360-degree roof terrace and culture - including the Museum of Rock. Built in the late 19th century, the Plaça de Toros de les Arenes had been unused for decades when Richard Rogers, architect of the Pompidou Center in Paris, was hired to convert it while maintaining the red-brick exterior. Bullfighting, BTW, is now outlawed in Barcelona.

0.1 km
Onix Fira
been there
wishlist

1.4 km
Castro
been there
wishlist

0.5 km
Tatu
Tatu is a disco bar for bears and mature types with a Thursday night happy hour, more action and more kinds of music on Friday and Saturday. It opens at 7 p.m. on Sundays, offering a variety of...
been there
wishlist 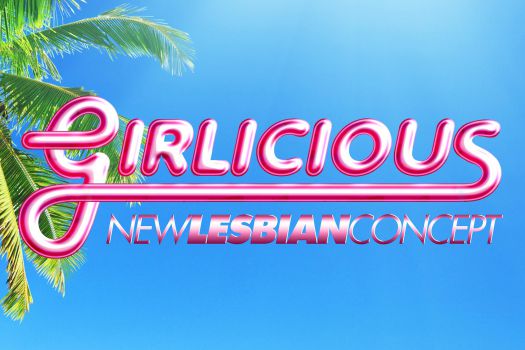 0.8 km
Girlicious
been there
wishlist 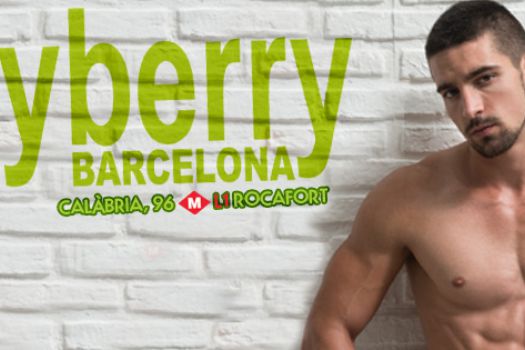 0.8 km
Boyberry
been there
wishlist

A sample day out in Barcelona

A City Made for You 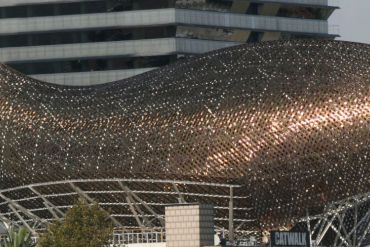