been there
wishlist
Recommended for: Culture Local Flavor

Housed in an former palacio in Dalt Vila, the Puget Museum exhibits 130 pieces by father and son Narcís Puget Viñas and Narcís Puget Riquer, two of the most acclaimed local painters. Donated to the state in 1997, the collection, which depicts rural life in old Ibiza, has been open to the public since 2007. 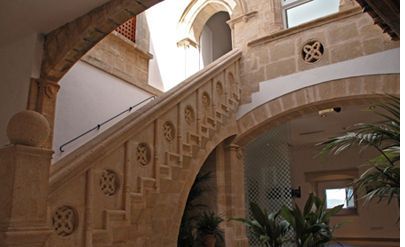