Nuestra Señora de Candelaria, a simple village church of white stucco and red tile, was begun in 1515. Its revered statue of the Virgin Mary dates from the 19th century and is the center of the Assumption celebration each August. The church has been rebuilt and altered over time with the last restoration in the early 1980s, but a number of early religious items - including 17th century incense burners - remain. 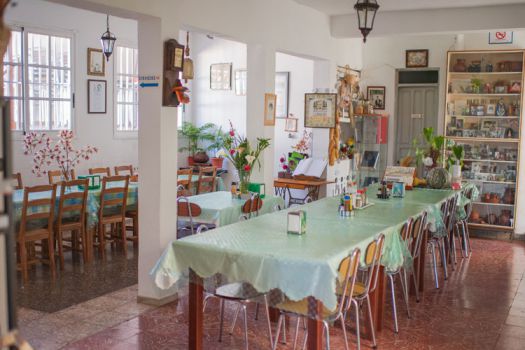