The Cau Ferrat Museum, housing ancient and modern art collected by Santiago Rusiñol,, recently underwent a €9.7 million restoration. Home and studio of Rusiñol, a leader in the Catalan modernism movement, the museum opened in 1933, two years after his death. It displays over 1,000 art objects, including works by major Spanish artists like his close friend Picasso and two El Greco's he bought in Paris after moving to Sitges in 1892. 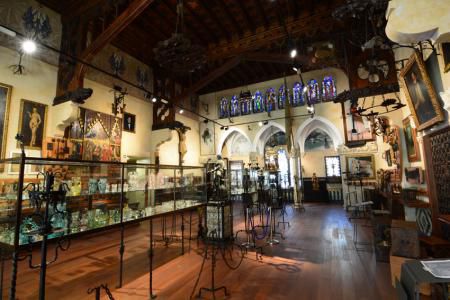 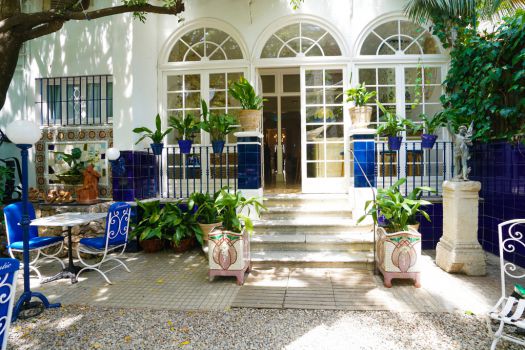 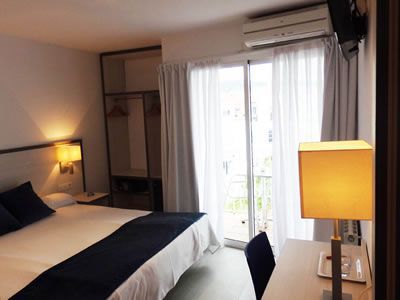 0.6 km
Parrots Hotel
been there
wishlist 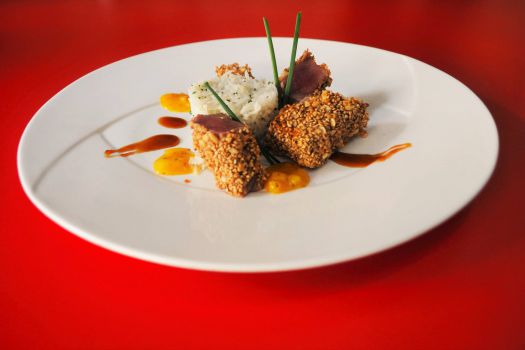 0.5 km
SoCa
been there
wishlist 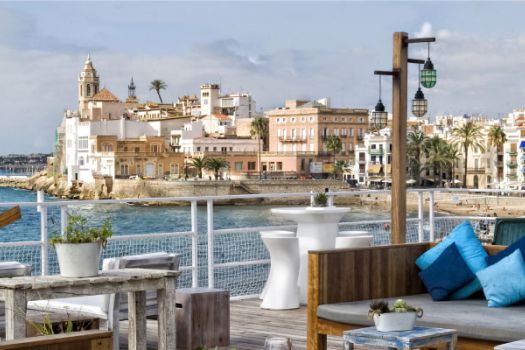 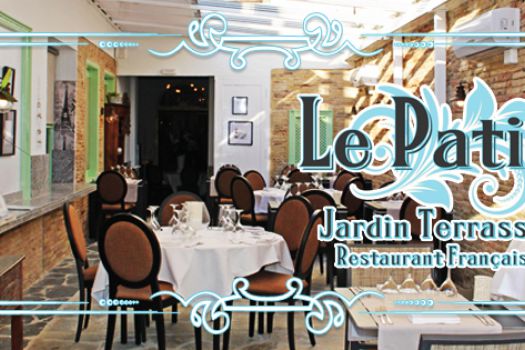 0.6 km
Beso
New since Carnival 2016, Beso is in the heart of gay nightlife, offering cocktails, dancing, DJs and live entertainment including drag. Closed during the winter.
been there
wishlist 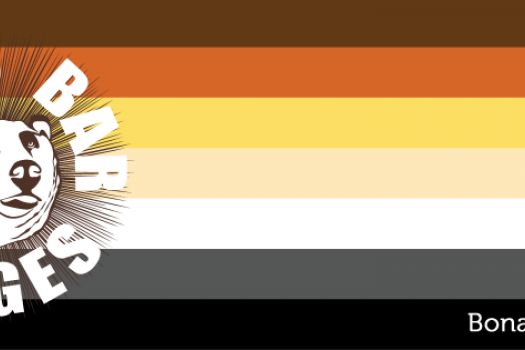 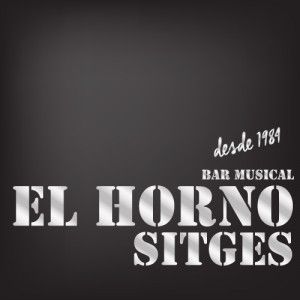 0.5 km
El Horno
been there
wishlist