Bears are an integral part of Bern's identity, named after the animal and bearing its image on the city's coat of arms. Although the first bear took up residence in the city's moat in 1513, and bears were kept in various bear pits throughout the city since 1857, living conditions have evolved. Built in 2009, the 1.5 acre (6,000 m2) BearPark on the banks of the River Aare includes wooded areas, grottos and a spacious pool, still connected to Bern's last bear pit up the slope. Note that bears do hibernate in the winter and will be seen only rarely outside their dens until March. 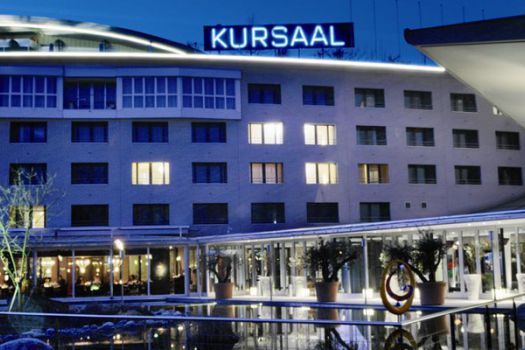 1.3 km
Hotel Allegro
been there
wishlist 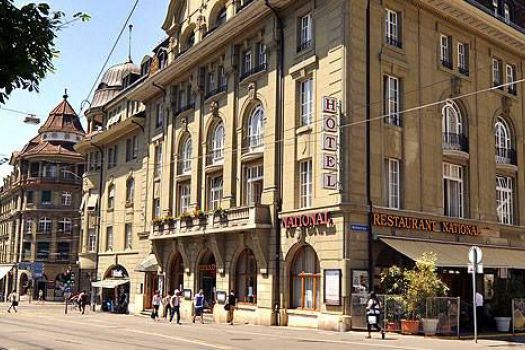 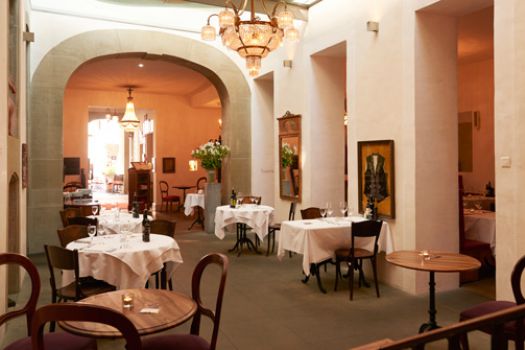 0.5 km
Verdi Ristorante
been there
wishlist 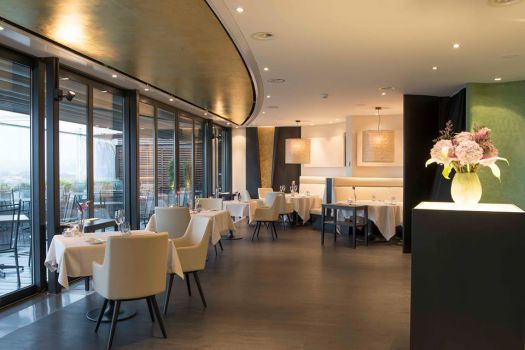 1.3 km
Meridiano
been there
wishlist 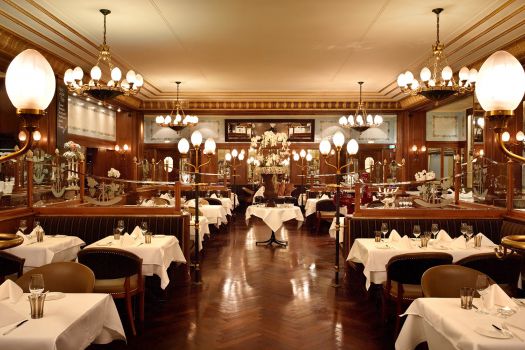 2.1 km
Jack's Brasserie
been there
wishlist

1.1 km
Comeback Bar
In a historic vaulted cellar in the old city, the Comeback Bar is casual and convivial, a nice place for an afternoon cocktail or nightcap. Things get a bit more lively on weekends with dancing and DJ music.
been there
wishlist 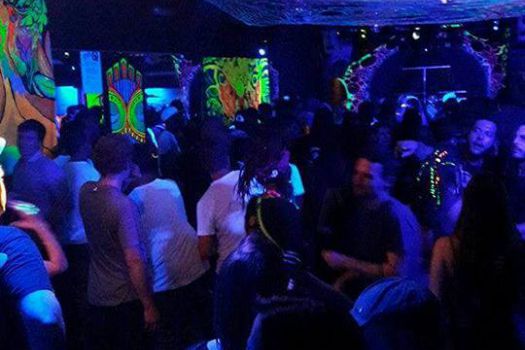 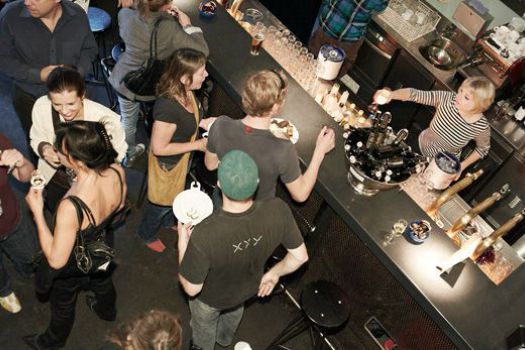 2.3 km
ISC Club
been there
wishlist