Why you should go to Buenos Aires !

As intense and passionate as tango, Buenos Aires seduces with its grand boulevards, plazas and parks, stunning architecture and rich culture.

Founded by Spaniards in 1580 on the western shores of Rio de la Plata, the cosmopolitan city is defined by strong European influences and South American flair, a combination that has attracted visitors and transplants for centuries now.

By the 2000s, it had overcome its history of fascist dictators and embraced diversity and multiculturalism, blossoming into a popular gay travel destination and earning the title of Gay Mecca of Latin America.

There is no one dedicated gay neighborhood, but same-sex couples are generally accepted as part of a large and sophisticated gay scene and woven seamlessly into the urban fabric. Major events include the Queer Tango Festival, Buenos Aires Diversa, the Asterisco Film Festival and Marcha del Orgullo Gay, the largest gay pride celebration in South America. 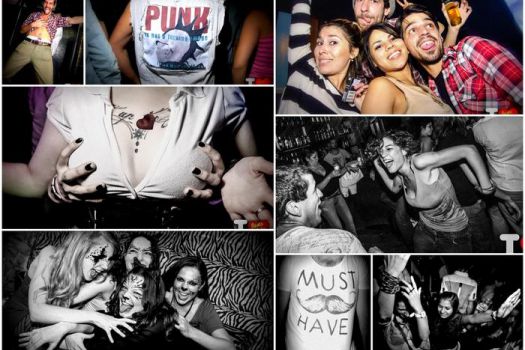 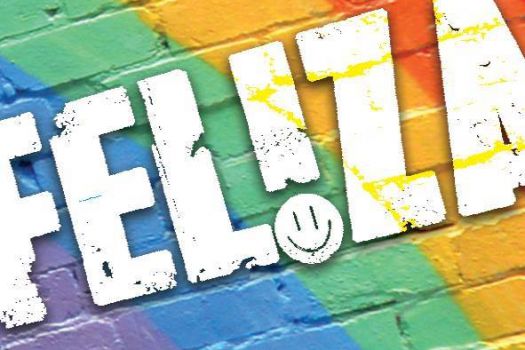 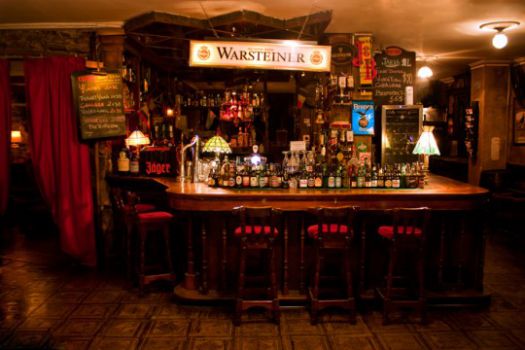 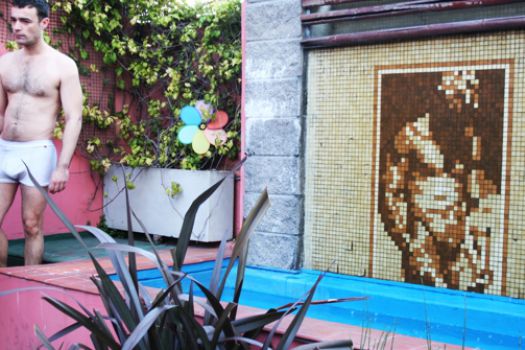 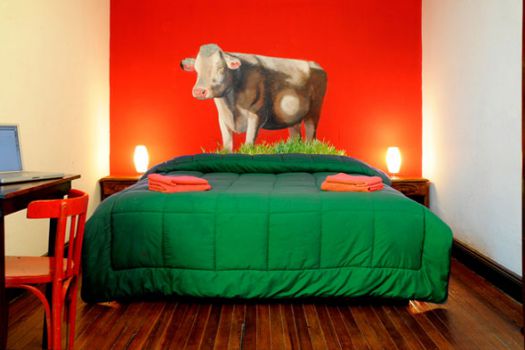 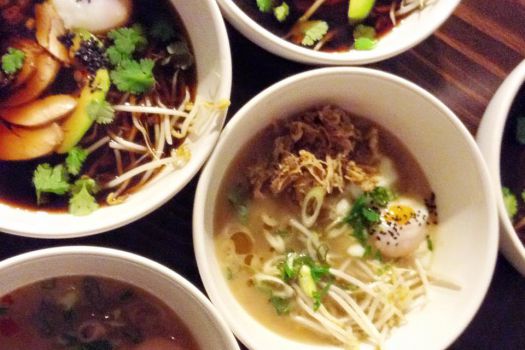 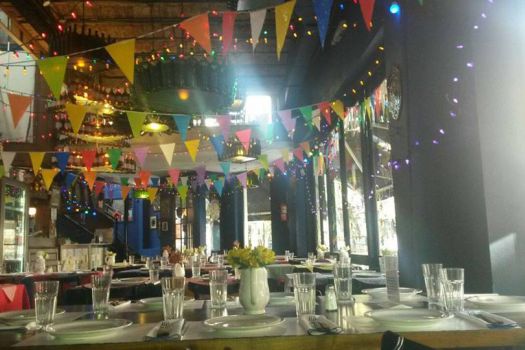 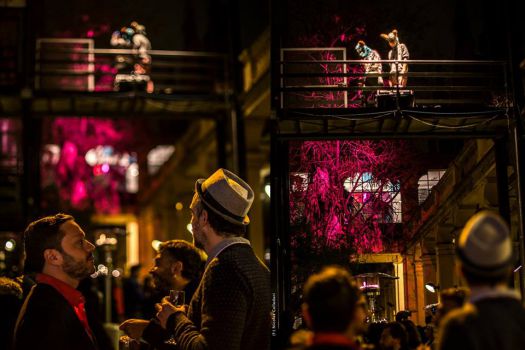 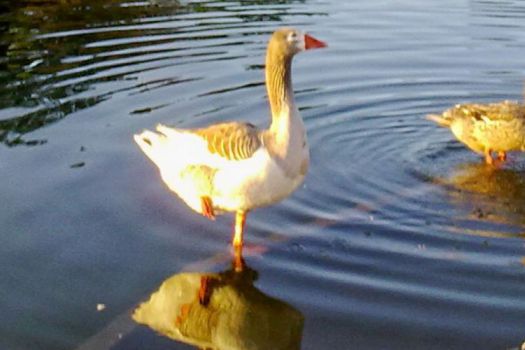 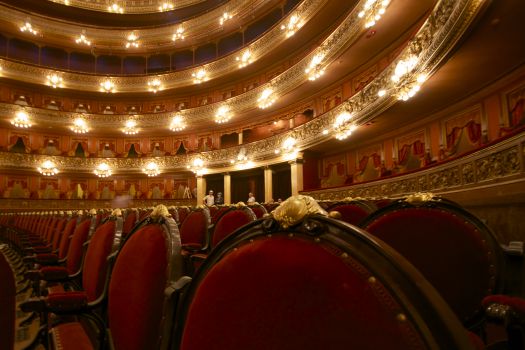 Telos are love hotels, pay-by-the hour and open 24 hours a day/7 days a week, ranging from unkept to rather luxe with hot...

Have you been to Buenos Aires?
Do you live here?

Share the Buenos Aires City Guide with your friends.