been there
wishlist
Recommended for: Outdoor & Adventure Budget & Bargain

Floresta da Tijuca, considered the world's largest urban forest, is a natural boundary separating the western part of the city from the rest. Unbelievably dense, this tropical rainforest is in fact a man-made project from the 19th century focused on preserving the sources of drinking water in the region. The Corcovado Mountain with Christ the Redeemer statue is one of its many peaks, also home to hundreds of species of animals and plants and declared a national park in 1961. 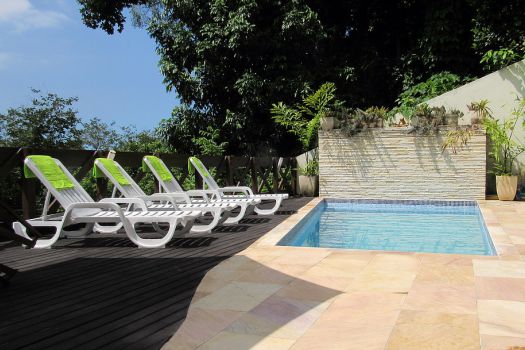 2.5 km
Tuakaza Lodge
been there
wishlist
4.6 km
La Maison by Dussol
With magnificent views over the Tijuca rainforest, this relaxing retreat is situated on the high up hills of Gavea, away from the masses of tourists in Copacabana in a tranquil residential neighborhood. With...
been there
wishlist 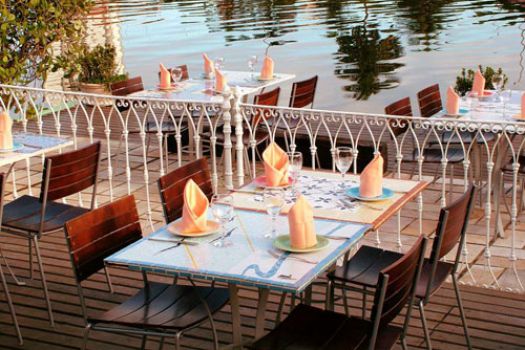 4.9 km
4 Estações
been there
wishlist

A sample day out in Rio de Janeiro

Head for the Hills 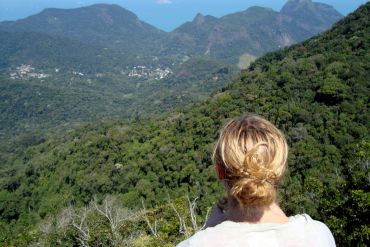