The Week is so popular that it has its own Wikipedia entry. Opened in September 2004, the 64,000 square-foot nightclub instantly became the biggest nightclub of Latin America with three dance floors with electronic and pop, a garden, a swimming pool surrounded by good-looking, topless men, bars, a VIP area and a crowd of over 2,500 on weekends. The nightclub brand has since opened a branch in Rio (the second largest club in Brazil after The Week SP) and holds regular parties in Florianópolis. The line is long but you'll have no problem finding someone to talk to. Don't miss this party.

2.8 km
Vila Madalena Hostel
Certainly unique, this arty hostel hosts exhibitions of upcoming artists and designers. Its "art house" concept has been featured in many media outlets in Brazil. The eight air-conditioned dorms are rather...
been there
wishlist
3.1 km
Guest 607 Hostel
This super colorful, retro-feel hostel is located in a converted 1940s family house. On site are two gardens, one at the front and one at the back of the property, where guests can eat, drink or just relax....
been there
wishlist
3.2 km
Hey Hostel
With a mixture of shared dorms and private rooms, this well-appointed hostel is a little off the main touristic track, on the West side of town in Pinheiros. There is a bar on site, and guests have full use...
been there
wishlist

2 km
Bendita Hora
Bendita Hora is a creative name for a creative restaurant. You can say 'bendita hora!' in Brazil when things finally fall into place. For example when your pizza finally arrives on the table after a long day...
been there
wishlist 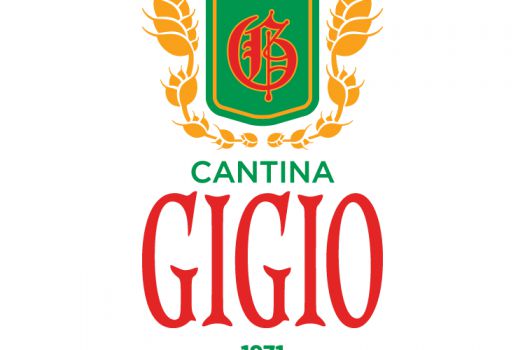 3.3 km
Cantina Gigio
been there
wishlist 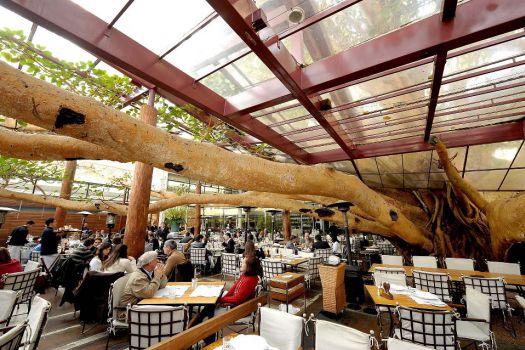 3.8 km
A Figueira Rubaiyat
been there
wishlist 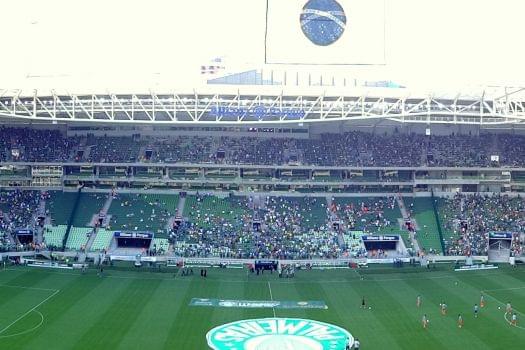 1.1 km
Allianz Park
been there
wishlist 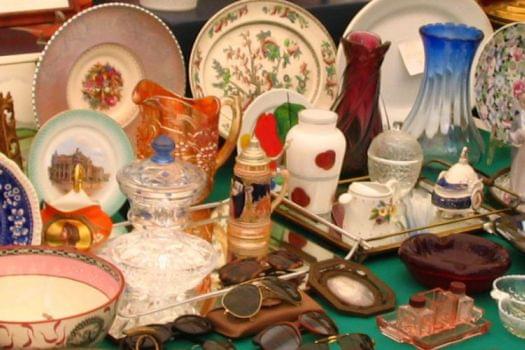 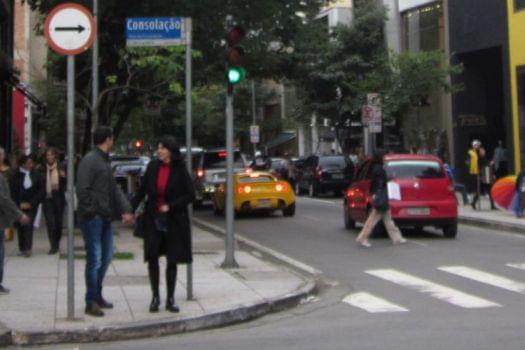