Why you should go to Bogota !

Bogota on a high plateau in the Andes is Colombia's capital and at 8,529 feet (2,625 m) the world's fourth loftiest capital after Bolivia, Ecuador and Bhutan. A bustling metropolis mixing colonial and modern, it offers visitors museums, restaurants, shopping malls, nightlife and a good base for day trips. Bring a sweater. The average temperate is 58 °F (14.5 °C) with the coolest nights in January and March the warmest month. Most mornings begin with fog followed by few totally sunny days. In April, May and September through October - the rainiest months - skies are overcast.

Bogota's airport, one of the most modern in Latin American, is a popular transit center; but the recent peace treaty ending more than a half century of guerrilla conflict is likely to encourage more than layovers. Tourists in the capital need to remain alert to possible robbery, mugging and pickpocketing, but security has improved significantly in recent years.

Bogota has a number of distinctive neighborhoods with the most affluent in the north. Touted as the hot, new LGBTQ destination, the Chapinero gayborhood is a flourishing hub of LGBTQ culture and entertainment and location of the country's only LGBTQ community center. One of Latin America's most foreword-thinking countries in LGBTQ legislation, Colombia decriminalized homosexual activity in 1980. The annual June Pride Parade in Bogota, begun in 1982 with a handful of celebrants, attracts as many as 2,000 marchers. Homophobia still surfaces, but public displays of affection between same sex couples are not uncommon. 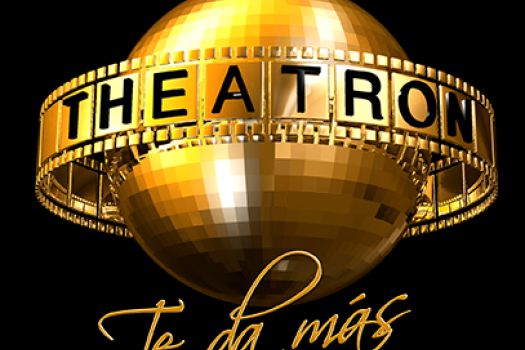 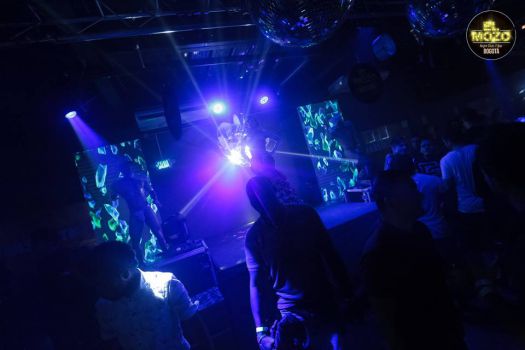 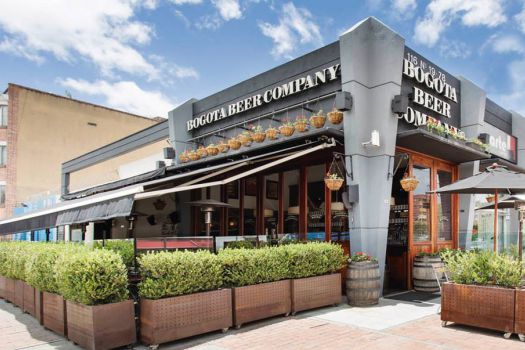 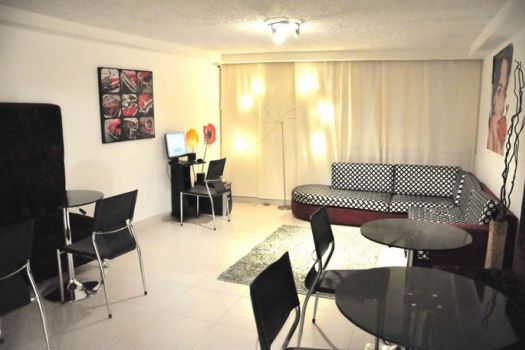 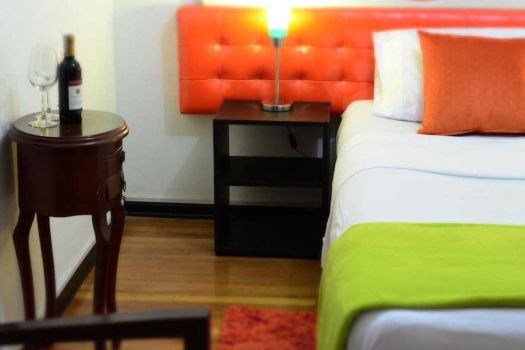 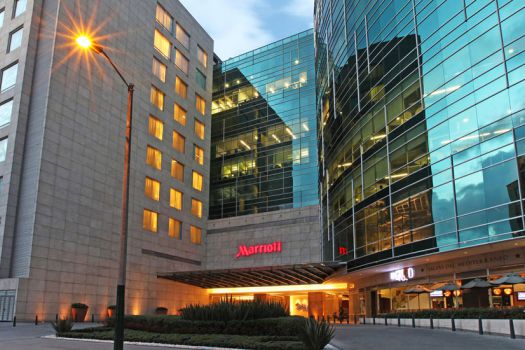 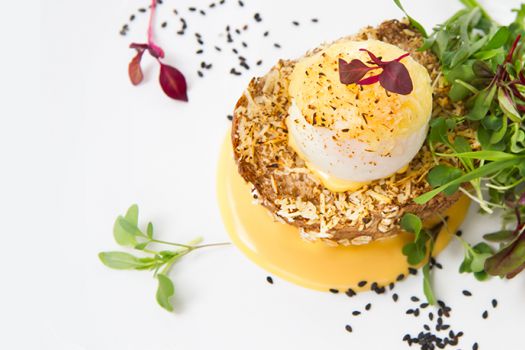 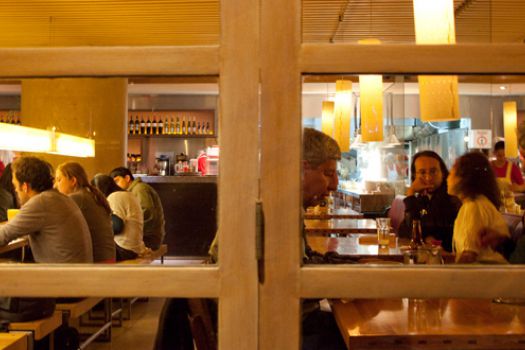 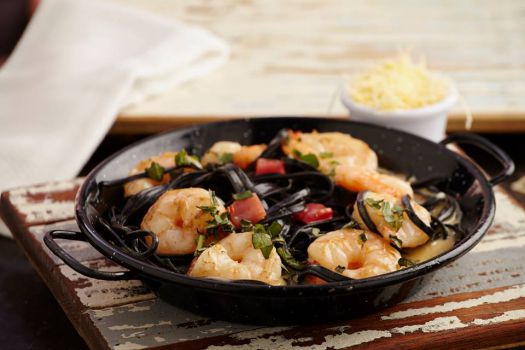 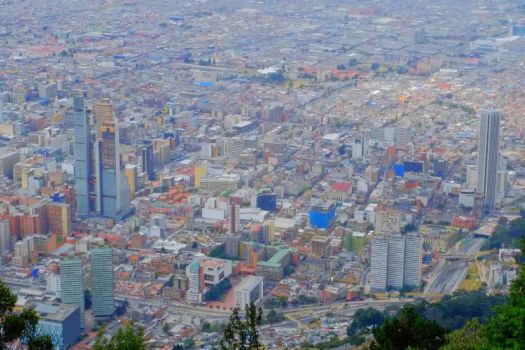 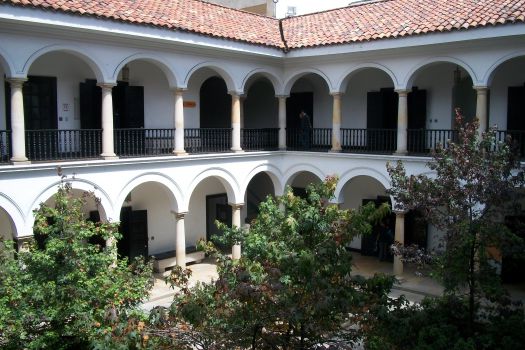 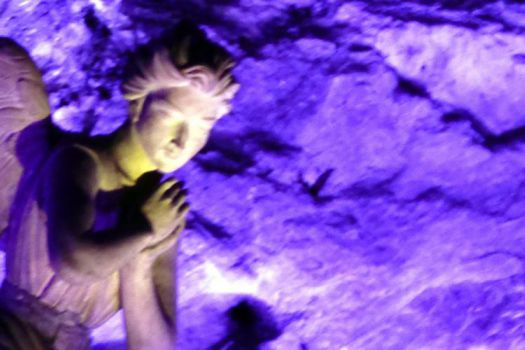 Horseshoes With A Bang

Tejo, second only to soccer in popularity, centers on throwing a metal disc (tejo) towards small triangular targets on a...

Not Your Granny's Chicken Soup

Unlike its Cuban and Peruvian versions, Ajiaco (a-hi-a-co) - the Bogota specialty is a hearty soup of chicken, three kinds...

Bogota is the world's fourth highest capital but no need for bottled oxygen. Just take it easy for a day or two and avoid...

Have you been to Bogota?
Do you live here?