Fuerte de San Diego, a five-pointed 17th century Spanish colonial fort, was the most important fortress on the Pacific coast, protecting the perfect harbor from which galleons sailed to the Orient. It guarded against raids by English and Dutch pirates. The fort was rebuilt in the late 18th century after an earthquake destroyed the original. There's a sound-and-light show and displays in the Acapulco Historical Museum inside to recapture the romance of the Manila Fleet days.

0.6 km
Oviedo
The 50-room Oviedo is on the seafront promenade near the Fuerte de San Diego in the heart of old Acapulco. The bright, functional but basic rooms have one or two double beds and private baths. There's a...
been there
wishlist
0.6 km
Hotel Boca Chica
With the revamped charm of the mid-century when Acapulco was in its heyday, rooms at Boca Chica come with oversized hammocks, outdoor living rooms, louvered doors and private gardens. Entertainment is close...
been there
wishlist
0.7 km
Hotel Montemar
Steps from Caletilla beach, the Hotel Montemar is a simple 11-room hotel with small pool. Several of the guestrooms can sleep large parties up to eight, so groups on a budget would do well here. All rooms...
been there
wishlist

0.4 km
La Cabaña de Caleta
La Cabaña de Caleta on Caleta beach, one of the oldest beaches in Acapulco, is frequented by locals who appreciate the service, Mexican seafood dishes and affordable prices for food and drink. Its...
been there
wishlist
1.4 km
El Nono Restaurant
The thatch-roofed El Nono is at street level only two steps to the popular Hornos Beach. Decorated with photos of Old Acapulco, it serves reasonably priced meals and cold beer and doesn't allow vendors...
been there
wishlist
2 km
Mi Piaci
Mi Piaci ("I like it") is an affordable Italian restaurant that offers pastas, meat dishes and over-baked pizzas and calzones. On the Zócalo, it has an outdoor terrace and and air-conditioned dining room. It...
been there
wishlist 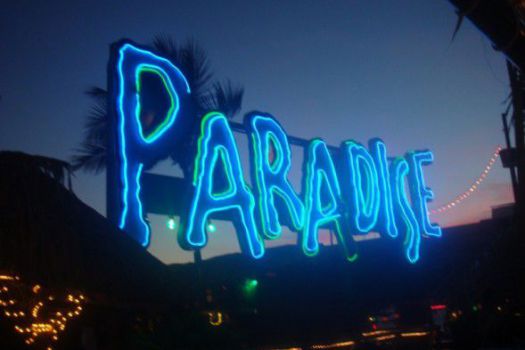 3.8 km
Paradise Bar
been there
wishlist
3.2 km
Prince
Easy to find across from the Hotel Continental, Prince is a male-only bar with pop, house and techno for dancing. Known for hard partying, late hours and quick hookups.
been there
wishlist
3.6 km
Disco Beach
With dancing spilling over to the sands, Disco Beach attracts mostly a younger crowd (18-25) with a casual atmosphere, nightly specials and an inexpensive cover that includes an open bar of national brands.
been there
wishlist

A sample day out in Acapulco 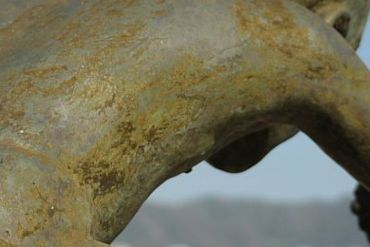 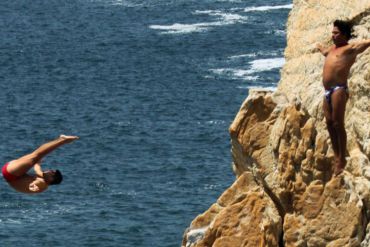