Irish chef Darren Walsh opened Lula Bistro in 2011 and quickly made it the talk of the town with his experimental techniques fusing international and Mexican. A veteran of Michelin-starred restaurants in Europe and New York, his creations have been called pretty enough to frame and one of the best culinary experiences in the city. The decor in what was once a warehouse is strikingly minimalist. The choices of several set menus, including one with 12 dishes, change seasonally. 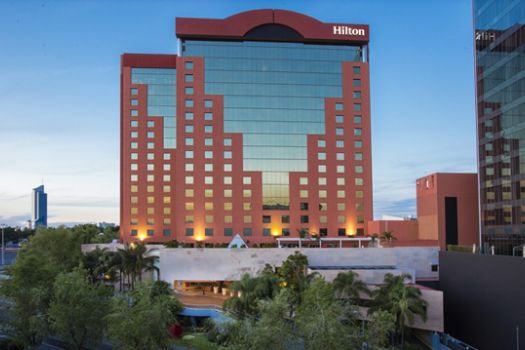 0.4 km
Hilton Guadalajara
been there
wishlist 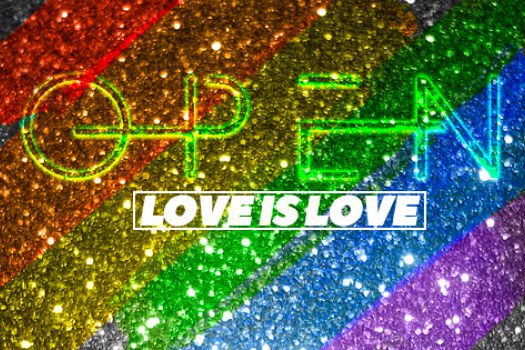 1.1 km
OPEN
been there
wishlist 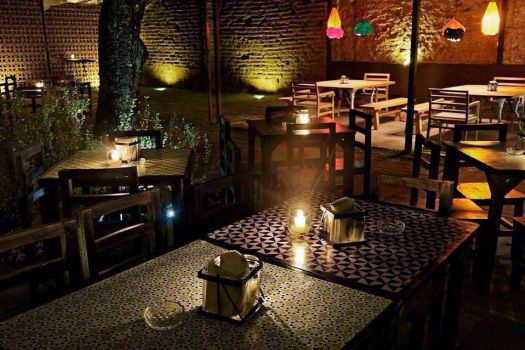 1.3 km
Carmen Cantina
been there
wishlist 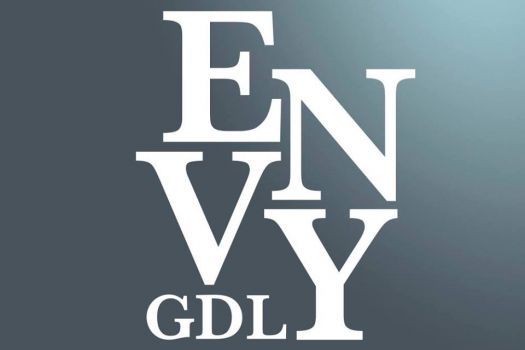 1.8 km
Envy
been there
wishlist 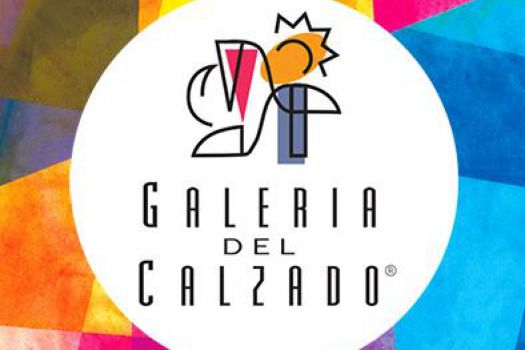 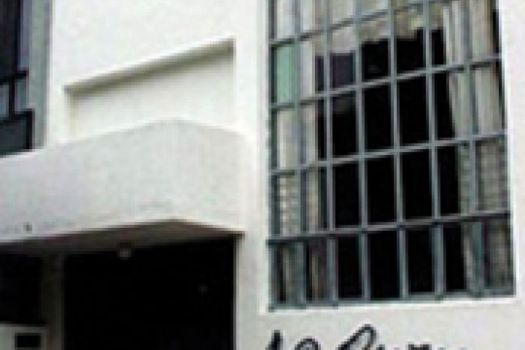 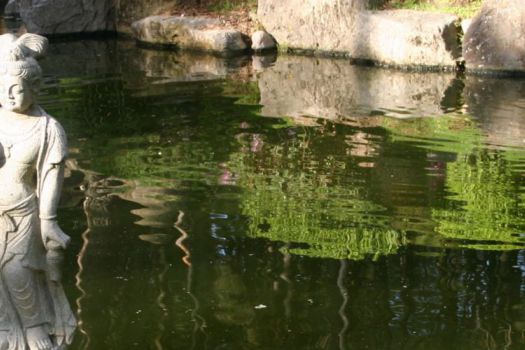 1.2 km
Colomos Park
been there
wishlist