been there
wishlist
Recommended for: Sports & Fitness Family

Estadio Chivas - formerly Omnilife Stadium where the 2011 Pan-American Games ceremonies were held - is home to Club Deportivo Guadalajara (Chivas), one of the most popular and successful Mexican professional football (soccer) teams. The stadium was inaugurated in 2010 with a game between Guadalajara and Manchester United. The fourth largest stadium in the country, it can seat over 45,000 spectators and is used for other events.

2 km
Alcazar Suites
been there
wishlist 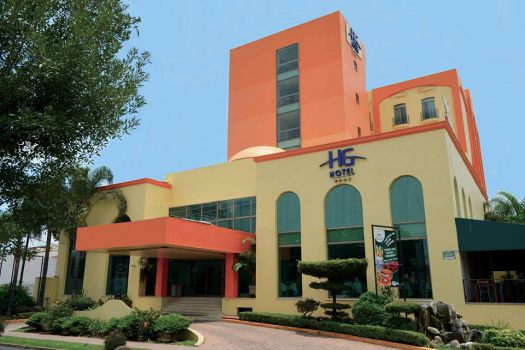 4.1 km
HG Hotel
been there
wishlist 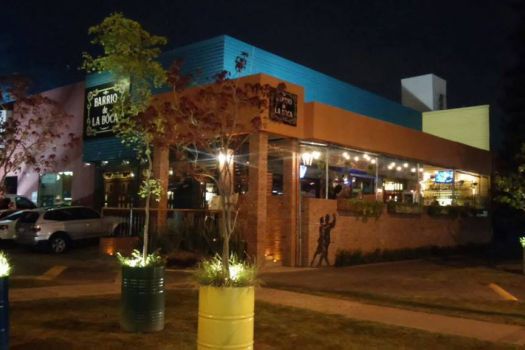