The 16th century Guadalajara Cathedral on the Plaza de Armas is entered through the smaller Plaza de los Laureles. Its architecture is principally Baroque with a Gothic interior where the chapels contain work by some of Mexico's finest artist. The church has undergone earthquake damage over the years with the towers destroyed twice in the 19th century. Visitors often come to see Santa Inocencia, the mummified remains of a little girl murdered 300 years ago. In 2012, a video circulated on the Internet supposedly showed the girl opening her eyes.

0.6 km
The Roof Backpackers
1 review
been there
wishlist

0.3 km
Tacos Gay
been there
wishlist 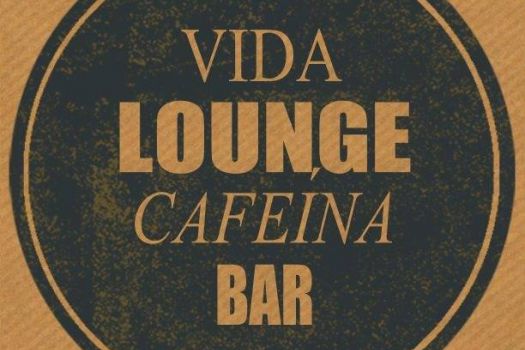 0.6 km
Vida Lounge
been there
wishlist 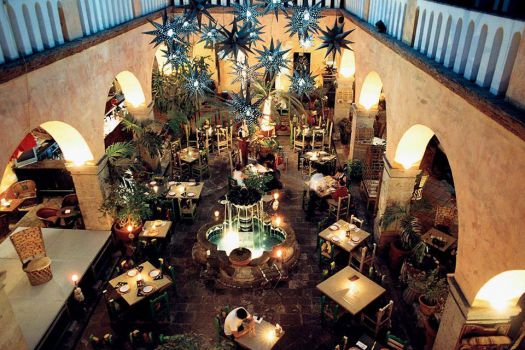 0.8 km
Babel
been there
wishlist 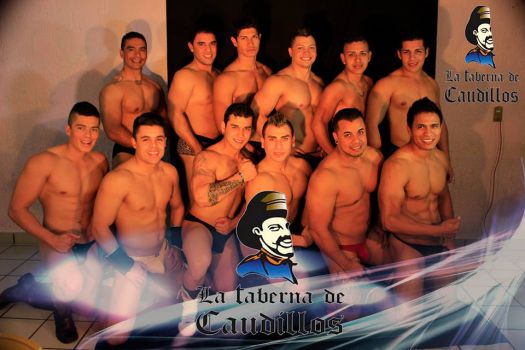