Mismaloya Beach's claim to fame is this is where it all began when John Huston and his stable of top Hollywood stars arrived in 1963 to film Tennessee William's "Night of the Iguana." Huston and Richard Burton (with Elizabeth Taylor) stayed on, helping to fuel the explosive development of the international resort. About 25 minutes south of downtown by public bus or car, the cove is fringed by jungle and has a good view of Los Arcos National Marine Park, a coral rock formation reached by a short boat ride. But not much remains of the old movie set. 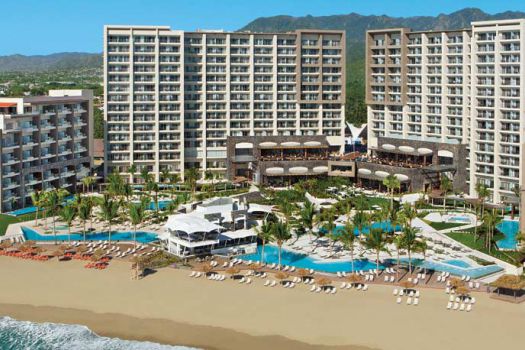 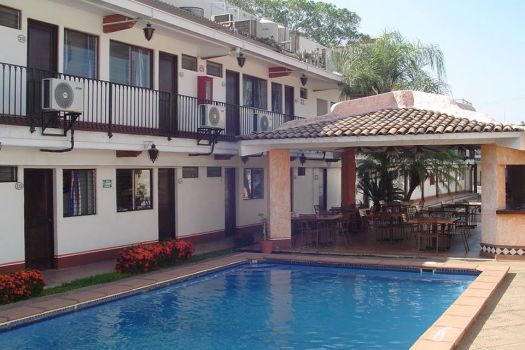 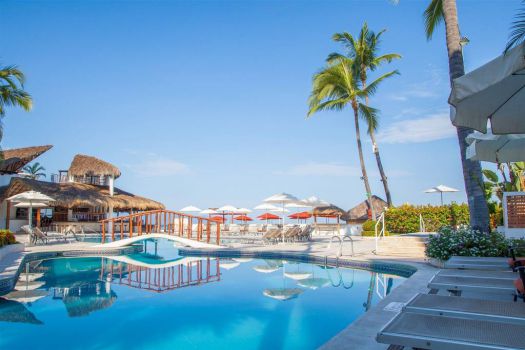 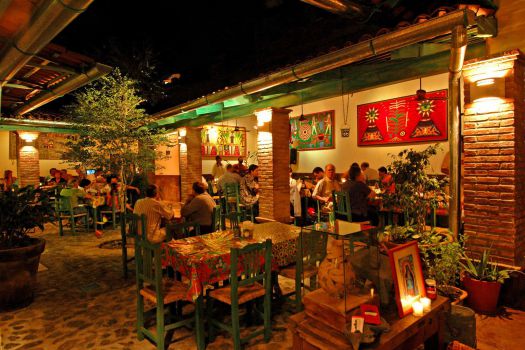 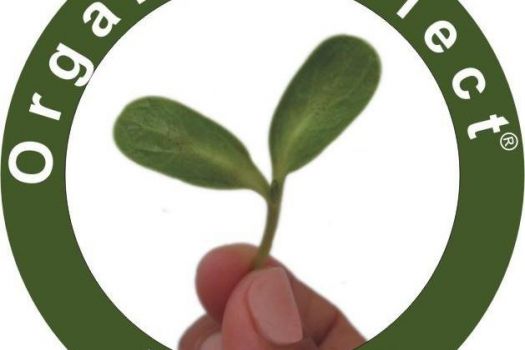 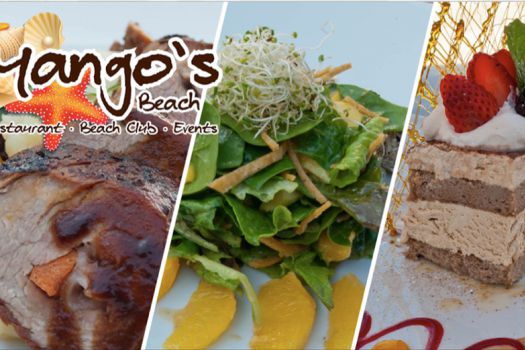 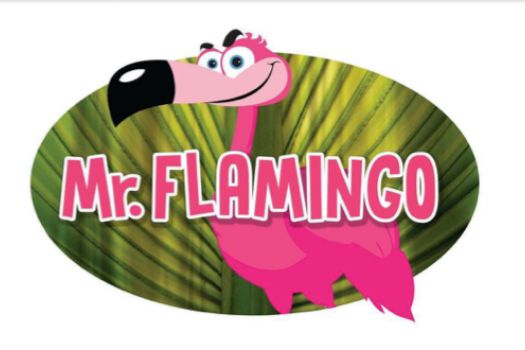 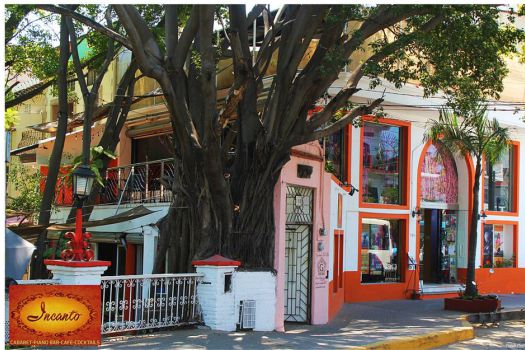 0.8 km
Incanto
1 review
been there
wishlist