A 1947 law criminalizing homosexuality was repealed in 2008 after protests by New Men and New Women of Panama, the only openly gay organization in the country. Same-sex marriages, however, are not recognized. The country has a relatively large LGBT community, which has held a gay rights parade yearly since 2005, Carnival has become known as an unofficial gay pride celebration in Panama City and Las Tablas on the Azuero Peninsula.

Although the LGBT community is fairly integrated in the capital city and tourism and expat destinations like Bocas del Toro and Boquete, sexual orientation is not flaunted and there is not a huge gay scene. Keep in mind that Panama is still a heavily Catholic country. Although accepting, it still has stigmas. 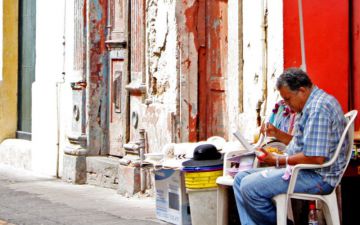 Have you been to Panama?
Do you live here?