Why you should go to Panama City !

Panama City is new on the gay radar of happening cosmopolitan areas, and the urban offering includes plenty of activities from visiting colonial ruins to ritzy skyscraper malls. Once considered off the beaten path and known only for its canal, Panama City is a rapidly expanding tourism destination, accompanied by matching infrastructure and skyline growth. The city also offers easy access to exploring the rest of Panama's more natural attractions whether the broad beaches of the Pacific Riviera, palm-fringed Caribbean islands or misty volcano peaks.

The LGBT community is fairly accepted but continues to fight for wider institutional integration and the rights to marriage. Although there is no gay district, there are a handful of LGBT clubs, and discrimination is rarely an issue when out at night on the town.

Not yet famous on the international LGBT scene, Panama is riding the rainbow tide like most progressive countries in Latin America. It has shown itself to be widely accepting of sexual preference. There are only a handful of businesses catering to the LGBT crowd, however, Panama has long been a melting pot so people of all persuasions can be found out mingling at the city's hottest nightclubs and bars.

View itineraries for a sample day out in Panama City

Head to the Causeway 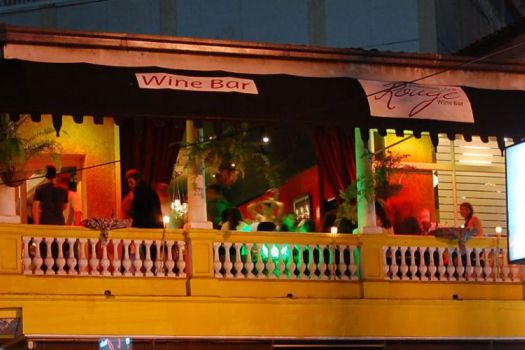 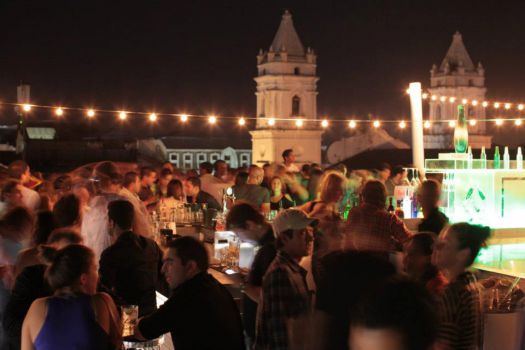 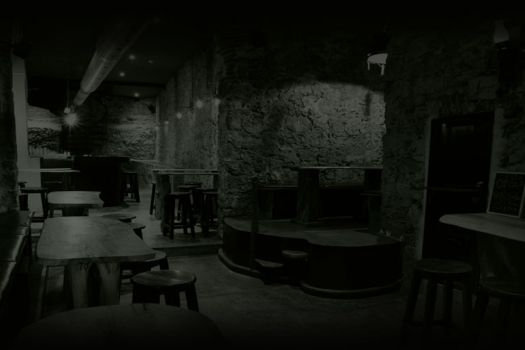 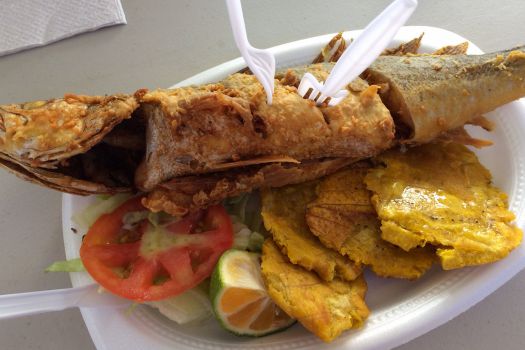 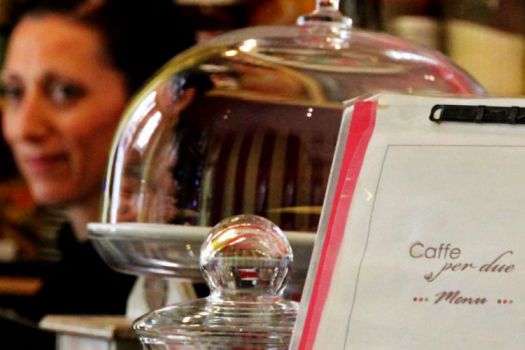 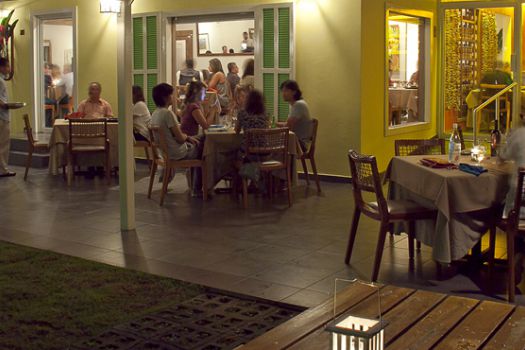 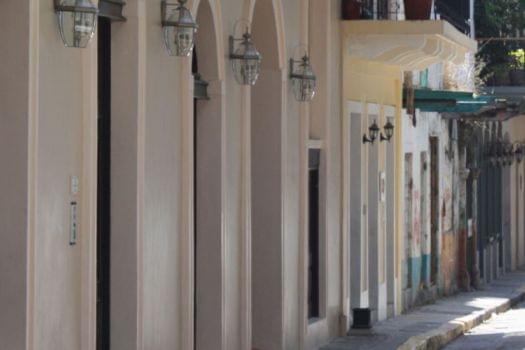 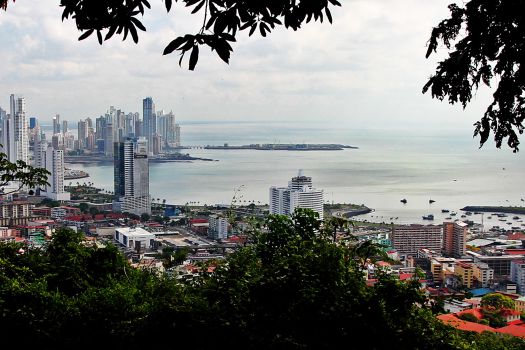 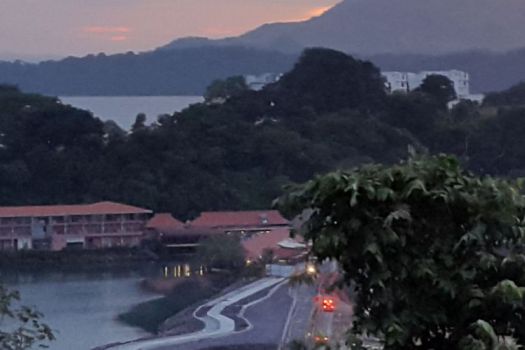 Fresh from the Sea

Stop by the bustling city fish market at the Casco Viejo entrance to sightsee. Then stay for lunch or a snack. There's a...

A community Vinyasa yoga class for all levels is taught on the American Trade Hotel rooftop in Casco Viejo every Monday 6...

No need to traipse into the wild to explore the jungle. Metropolitan Park, a 10-minute taxi ride from the center of the...

Have you been to Panama City?
Do you live here?

Share the Panama City City Guide with your friends.