Why you should go to Chicago !

Chicago has a deep history of LGBT community resilience and power. Rooted in a history of covert, provocative and self-created arts and entertainment spaces as a means of pleasure and survival, some of which still exist today, LGBT Chicagoans used to wear pieces of scarlet-colored clothing to slyly signify their affiliation with each other in bars and nightclubs. Today, Chicago holds its own through its work in developing the first city-designated LGBT neighborhood in the country, dozens of LGBT-centered bars, bookstores and community centers, a city-sponsored Gay and Lesbian Hall of Fame, Leather museum, and one of the largest-attended annual Pride fests in the country.

While Chicago has the city-designated LGBT neighborhood of Boystown in Lakeview to boast, it is also known for its L-centric (and more LBT-friendly) Andersonville neighborhood, which includes the famous Women and Children First feminist bookstore. There's also a growing LGBTQ community in the Rogers Park neighborhood, specifically along the Glenwood Avenue strip near the Morse red line station where you'll find a handful of lively, gay-owned bars adjacent from some gorgeous community murals. Unfortunately many lesbian-owned and operated bars have shut their doors in the past few years, so many LGBTQ communities are more mobile nowadays, offering queer nights or ladies nights at various gay-owned and/or friendly establishments in the city on designated nights.

Chicago's historic LGBT community didn't make national headlines with direct action against police repression and homophobia in the public sphere like New York City and San Francisco did, but that doesn't mean it didn't happen!  Chicago was the first city in the nation to create a gay-designated neighborhood (Boystown), and Illinois made history by being the first state to repeal its sodomy laws in 1961.

View itineraries for a sample day out in Chicago

Chicago is for Children

Dance to Your Doorstep

From Downtown to Chinatown 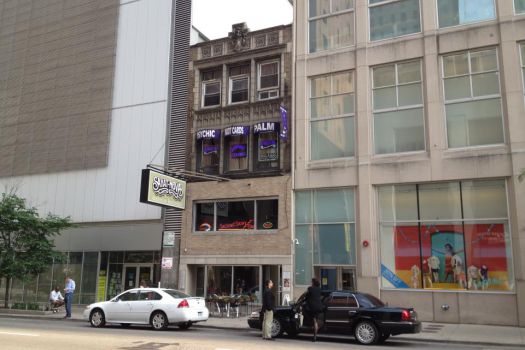 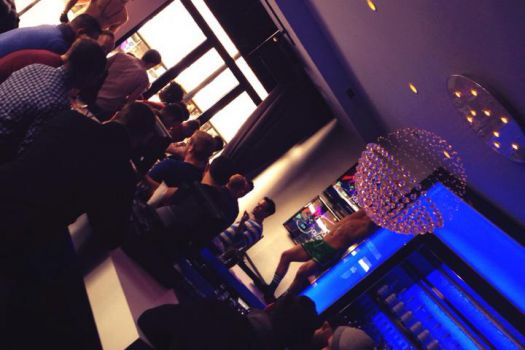 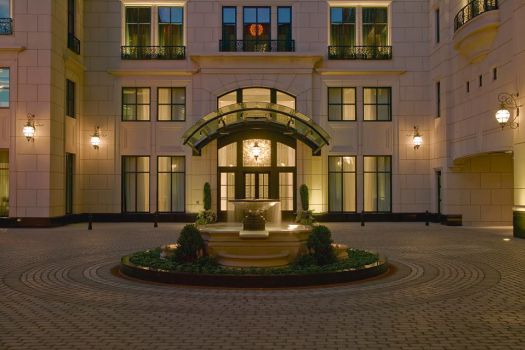 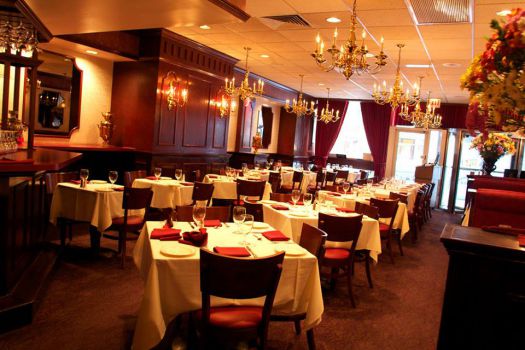 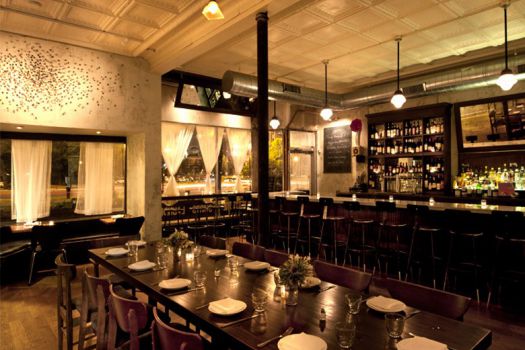 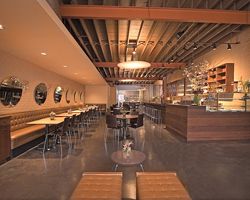 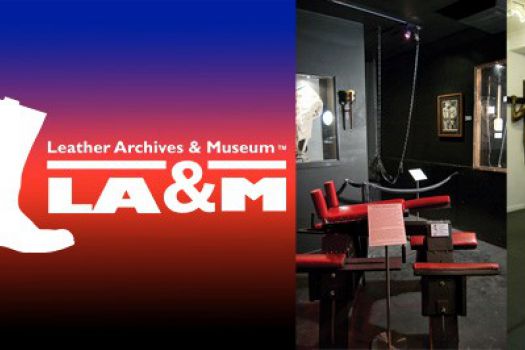 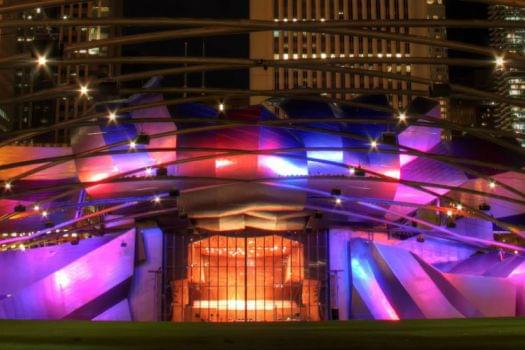 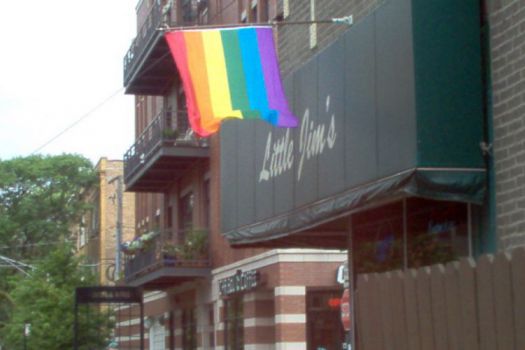 Adding to Chicago's legacy as a city of innovative parks, The 606 is a newly opened, elevated park that connects four city...

How many cities have a quarter-mile ice skating ribbon built around a 40ft. climbing wall? Chicago does! In the summer the...

Best place near me for foodie scene. Trip was not lgbt focused but seemed like there was plenty to offer.

Have you been to Chicago?
Do you live here?