Just blocks from the Argyle Red Line station, Big Chicks has been dubbed the "friendliest gay bar" in Uptown for over 28 years. Woman-owned & operated, the décor is a mixture of 1930's art déco and an art collector's personal gallery. Despite the name, this small bar attracts slightly more gay men than women. However, second Fridays are "FKA", a crowded, sweaty dance party equipped with DJs and fog machines that's a magnet to queer, trans, and totally gay women. $1 Burger Nights. Gender-neutral bathrooms. Cash only.

1.2 km
Majestic Hotel
been there
wishlist

2.3 km
Hotel Lincoln
been there
wishlist 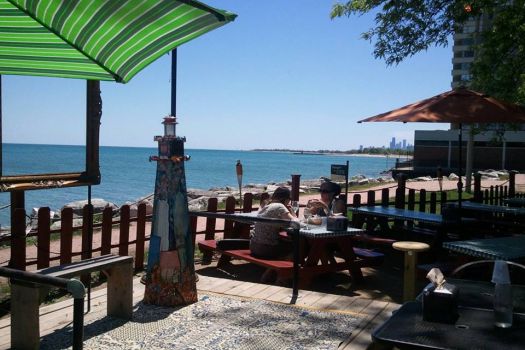 0.1 km
The Waterfront Cafe
been there
wishlist 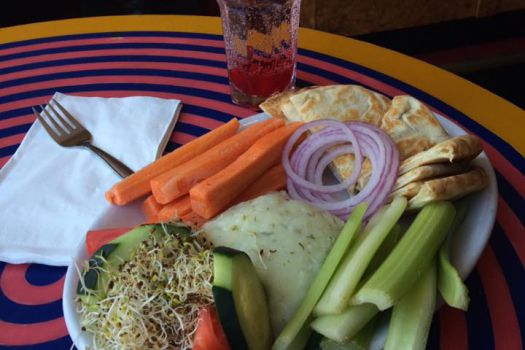 0.2 km
Pick Me Up Café
been there
wishlist 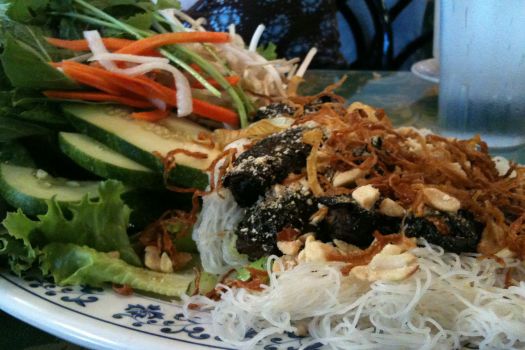 0.3 km
Pratt Beach
This small, quiet beach on the north end of Chicago is gaining purchase with the growing LGBTQ population in Rogers Park. Although lacking concessions and beach accessories, Pratt beach makes...
been there
wishlist 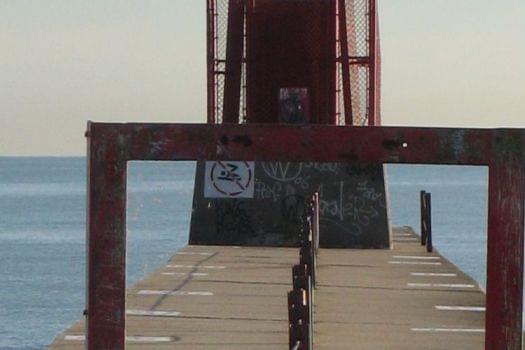 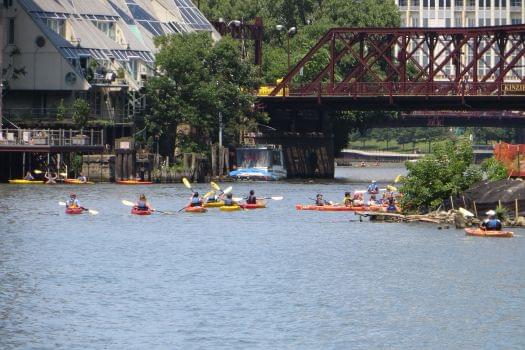 0.5 km
Kayak Chicago
been there
wishlist

A sample day out in Chicago

Dance to Your Doorstep 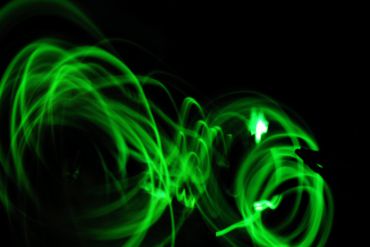