Why you should go to Key West !

Key West is in a class by itself in LGBTQ tourism, history and lore. As one recent Key West commercial put it, the U.S. southernmost city was "Out Before It Was In." It has long been a magnet for literary gays like Tennessee Williams who called it home between 1941 and his death in the early 80s. The film version of his play "The Rose Tatoo" was shot in Key West in 1955. Momentum increased in the early 1970s when the city was going through one of its bust cycles. Gay pioneers started moving in, drawn by weather, tropical charm and depressed real estate values. One of the first openly gay mayors in the U.S. was Richard A. Heyman, who founded the Gingerbread Square Gallery in 1974. He served two separate terms as mayor in the 1980s, campaigning on community rather than gay issues. He died of AIDS-related pneumonia in 1994 after spearheading a garbage disposal plan without which there would have been no development in Key West.

In many ways, Key West as a gay phenomenon is history. The New York Times a decade ago asked if Key West were going straight. Real estate values and tourism growth have pushed much gay life north to Fort Lauderdale. Fabled gay and lesbian guest houses are now hetero-friendly "adults only." Pearl's Rainbow, a lesbian institution, changed ownership and morphed into The Southernmost Inn. The LGBTQ community has gone mainstream in Key West where the city motto was changed to "One Human Family" in 2000. Rainbow crosswalks were added to intersections in 2015.

Most recently, Key West has been famous on the LGBTQ scene for the iconic photo of the rainbow ribbon stretching a mile between Atlantic Ocean and Gulf of Mexico on Duval Street during a Key West Pride Parade.

View itineraries for a sample day out in Key West

A Breath of Sea Air

And Bring The Kids!

Key West on a Shoestring 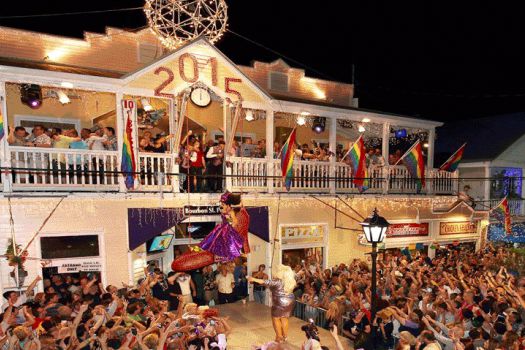 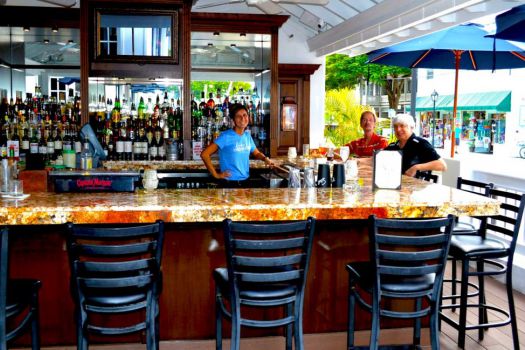 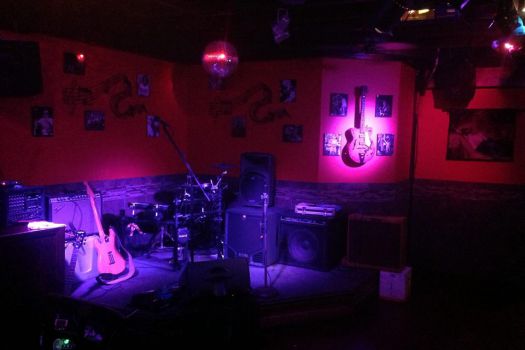 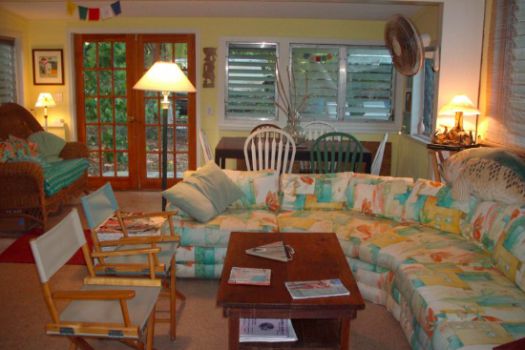 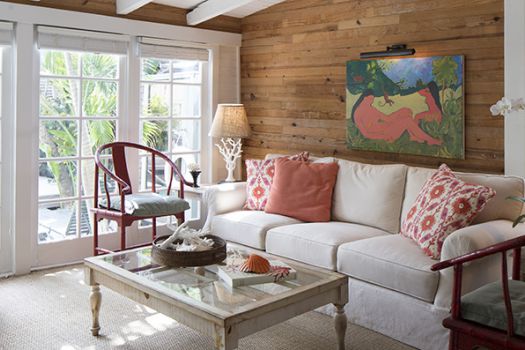 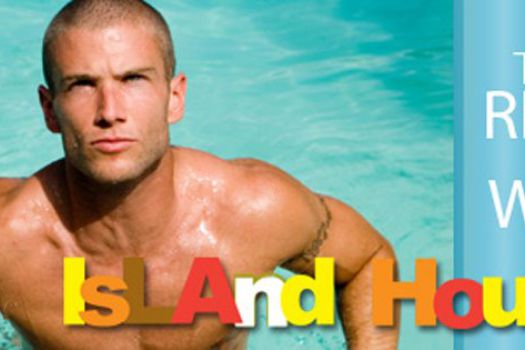 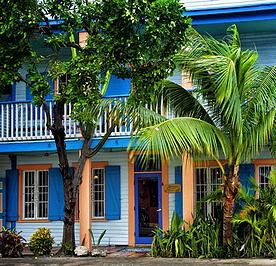 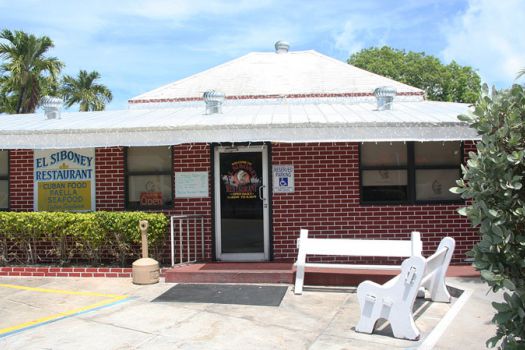 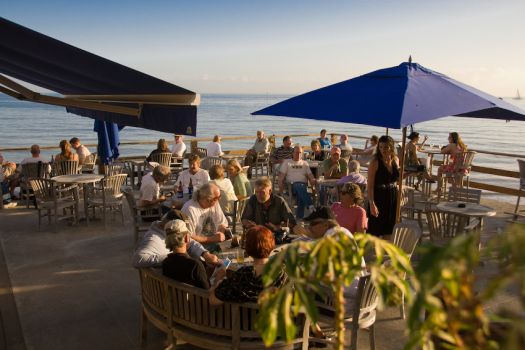 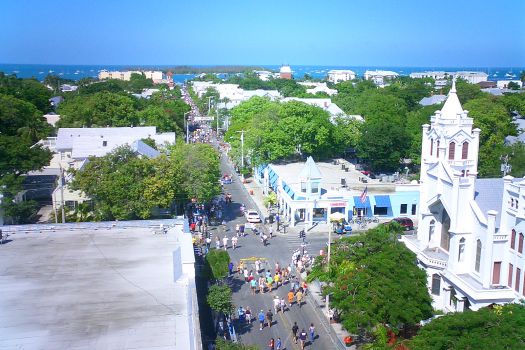 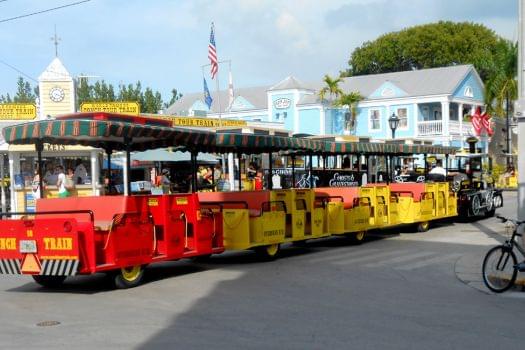 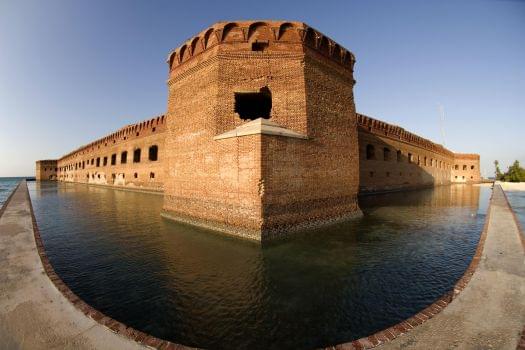 Something To Crow About

Gibraltar has its free-roaming monkeys. Key West has its "Gypsy chickens," feral fowl that roam the island at will....

Drinking and eating establishments around Key West give the dockside hawkers of cheap souvenir T-shirts serious...

Have you been to Key West?
Do you live here?

Share the Key West City Guide with your friends.